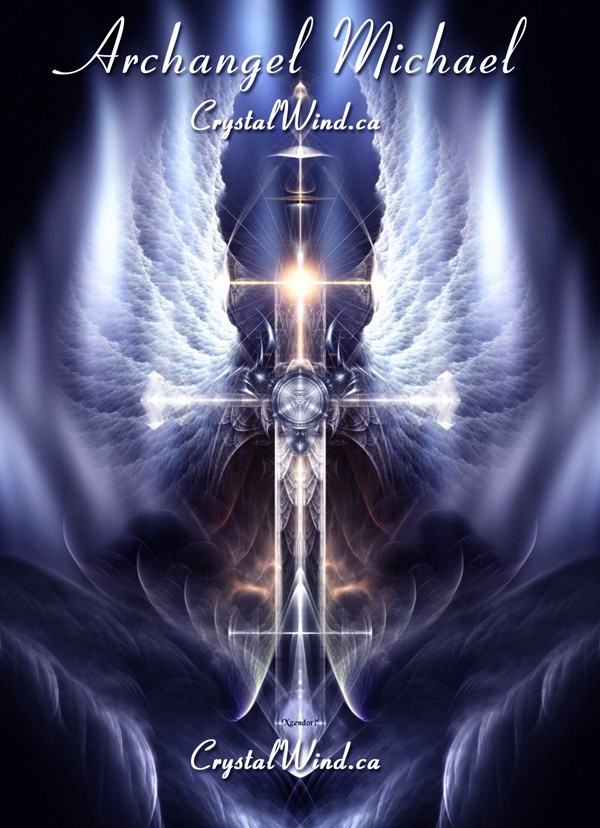 And in earlier timelines, one that those of the dark forces have known for some time which keeps them going because, in that timeline, they won. And that is what their expression continues to move forward to, thinking that they had won. But more and more, they are coming to the realization that they have not won. That the timeline has shifted!

And I can tell you now with complete certainty, the complete truth, that the timeline has been altered. It has been altered to bring about the creation, or to bring about the Golden Age that you are creating. And as you have heard many times, nothing now can stop this. So even those of the forces of the dark continue to move along and bring about what they think is their creation, it is not. It is not to be allowed. For the Great Central Source of this universe has decreed that it shall not be allowed, that the experiment is at an end. And even though you may still see some of those remnants of the darkness continuing on, they are more and more fading into nonexistence.

So, continue to trust. Trust the plan. Trust in yourselves, the Creator Selves that you are. Because that is what is righting the ship.

You all have the power within you. The power that comes from the Great Central Sun of this Universe, from the source that is within all of you. The power that you can weld with my Sword of Truth. And that Sword of Truth is doing exactly that as you each welded, as you each hold it in front of you and you swing it about yourselves first, and then to others so that they might know the truth. That they might understand and re-awaken once again themselves.

And many, many across the planet are doing exactly that. They are re-awakening now, just as you all have. It is now. And now is the moment, the moment that you have been waiting for, working toward for many thousands of years.

And the expansion is increasing and growing. And moving from the third-dimensional experience and expression into the fourth.

And those of the forces of darkness will find others in that. They will find themselves falling back even further. As you have heard several times now, they will be consumed by the Light, as they will not turn to the Light.

But because of who you are, and the expression of what you bring here to this planet, to this experience, it is because of you that so many more across the planet are in that awakening stage right now in this moment.

And the events are coming. The events that will catapult the momentum that is moving closer and closer to that finish line that Sananda is so famous for speaking of.

I only say now in closing: continue to trust. Trust in your self. Trust in the universal plan. And continue to be those watchers, those ones that watch from afar, but yet whenever the moment arises, you are the ones that spring into action and bring your truth forward. And there are many now that are clamoring for that truth. They are clamoring to reach into the Light. And even some of those that hold on to the darkness, even some of they will reach to the Light as well.

I am Archangel Michael, and I leave you now in peace, and love, and oneness. That you would continue to be the Warriors of Light that you are.