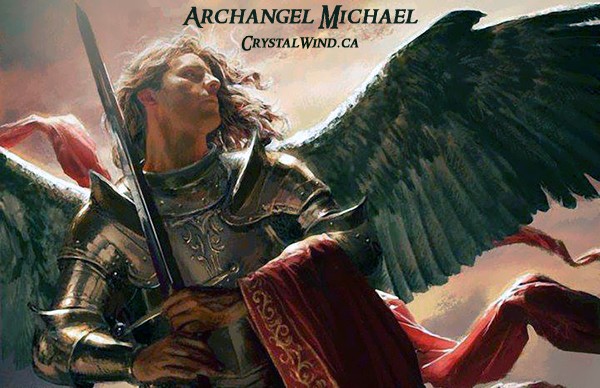 Faith is not something that can be sold as a commodity, nor can it be believed without being heartfelt. Faith is what one has when one is fully aligned to one’s own truth, knowing how it feels when they express their belief in it.

There are many people on Earth who have lost faith because of the turmoil that has overtaken their lives – chronic illness, war, global suffering and starvation, poverty and increasing difficulty in making ends meet. The overwhelming fear that is circulating in the human collective is stifling many, preventing them from feeling loved and supported by God and the Universe.

The fact is that there is far more to global events than meets the eye. A black matrix web of deceit and lies have been cast over humanity for centuries, but has culminated in desperate attempts by the dark forces to end ascension and keep humanity in fear and under tight control. What has happened, however, is the exact reverse! Humanity is on the brink of ascending to a much higher consciousness that will see the matrix collapse and disintegrate, exposing the lies that have been told as truths for so long.

The time is now, Dear Hearts, to begin to listen, really listen, to the rhetoric and propaganda that spews forth through media outlets every minute. See, as if you were looking into a 3D picture, the multiple layers of ‘truth’ that have been set to entrap you into believing that you are stuck and must follow the rules outlined to you in order to survive and conform. Treat every thing you see and hear from politicians, corporations, governments, religions and religious organisations with caution, because there are codes within their messages that are there to either trap or help you. Not all individuals within leadership are bad, just as many of the leaders elected to work for their communities are actually doing the opposite. Nothing can be treated or taken at face value, unless it is connected to the light and has been transmitted outside of the dark matrix.

You all come from the light and have made choices around your soul paths and journeys. The realities of your lives are created by your belief systems, many of which have been crafted and spun for you by unseen forces who deliberately undermine truths with hidden lies. The truth is there for those who have raised their vibrations and are connected with their higher self. The trick is to sift through the codes using your higher mind and your inner knowing, not your mind.

If all on Earth were stripped back to the moment of Creation, would history be repeated? Most likely, because the human default position is to serve self. The true gift that is before humanity now is the opportunity to change the patterns of history and to create realities of harmony, integrity, tolerance, peace and unity. It is already happening, but the key is for all humans to listen and connect with God through their higher self, not through any religious or man-made channels. The truth of life on Earth is within you. That is the only truth to believe.