Seeds of Creation by Archangel Michael
A+ A A-

Channellings from the Masters: Believe 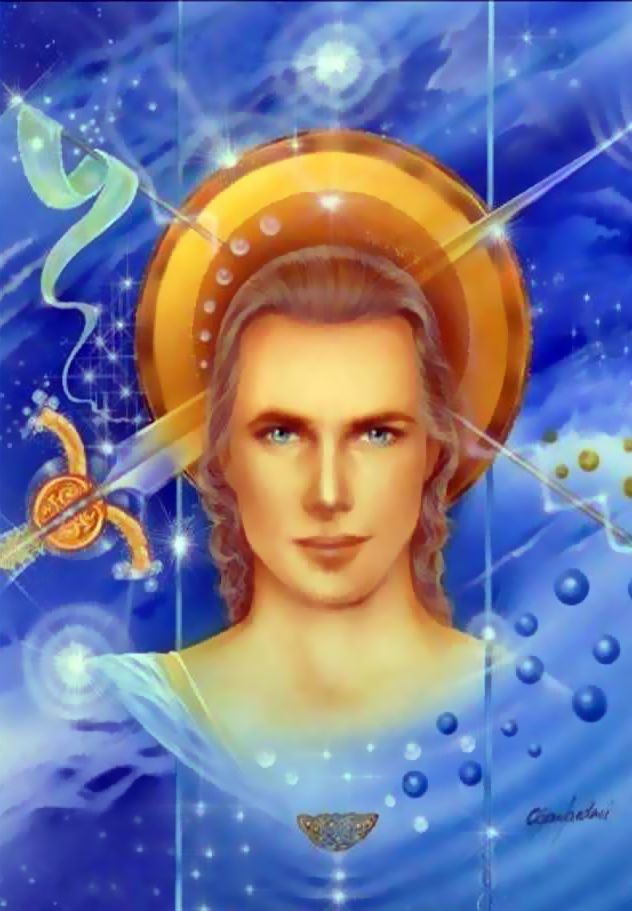 ‘Believe’ is the message for today, Dear Ones, for belief is the driver of perception and action. Whatever you believe is what you will create and that will be your reality.

Life on Earth is made up of many dimensions of consciousness. The lowest dimension is the Third, where human consciousness is grounded in ego, materialism, greed and serving self. Within this dimension there are many levels of vibration and it is possible to have a higher level of consciousness within the Third Dimension. However, the people who continue to remain in the Third Dimension at this time of Ascension remain in drama, poverty, greed, corruption, hatred, war, domestic violence and severe depression. If they cannot begin to raise their consciousness out of the low vibrations, they may find themselves in situations that are dire. This is because the belief system of scarcity or that one is a victim comes with much baggage from the past.

If one is to ascend into the higher dimensions of consciousness the past must be released and forgiven. Low levels of consciousness tend to make the person choose not to take responsibility for their actions or their part in their relationship difficulties. Blame and ridicule of the other party is much easier than facing up to one’s own truth. However, this type of thinking is based on false truths that have been shaped by one’s upbringing, experiences and interactions with others, mixed in with cultural and societal indoctrination.

There are many levels of truth, Dear Ones, that shape belief systems, and many of these belief systems are religious in nature. Although religion is meant to bring one closer to God’s light and love, most religions teach separation, judgment and condemnation of those who do not share the same beliefs. Many acts of violence and terrorism are carried out in the name of God or Allah when God, the Creator ordains no such actions. In fact, God requires no religion at all and God is not separate from you. All in the Universe is one and every human is one with God and with each other. God is the highest truth of all and his light absolves you of any sins you may have committed.

God holds no judgment or condemnation for his love is unconditional. His love is the highest level of consciousness that allows all humans to feel compassion, tolerance and acceptance for their fellow man. Letting go of old belief systems will allow you to release the past and to raise your level of consciousness to the Fourth Dimension. When you do this you will find yourself creating a reality that is full of possibilities.

It can be so, Dear Ones. All you need do is believe!

Victoria Cochrane’s channellings from the masters 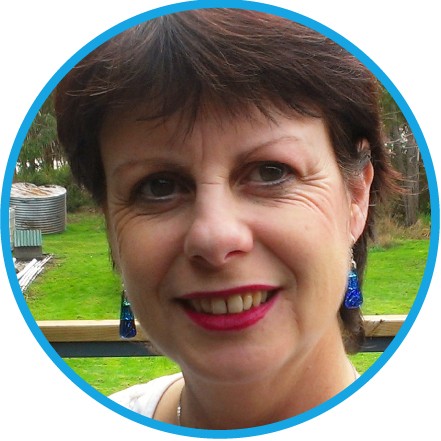 Credit: Victoria Cochrane
Victoria Cochrane is an Advanced Theta (TM) Healer and Reiki Master who connects with Divine Energy to witness powerful healings, channel messages from spirit and to give accurate psychic readings. She reads Tarot and Angel cards, can connect to passed over loved ones and return to people’s past lives to affect healings that then allow them to be
CrystalWind.ca is free to access and use.
Please donate a small gift of $11.11 or $22.22 or $33.33.
Thank you!
ॐ Namasté - Blessings!