Yes, You Appear Right Here before God as My Witness
A+ A A-

Be Done with Guilt - God's Message For Today 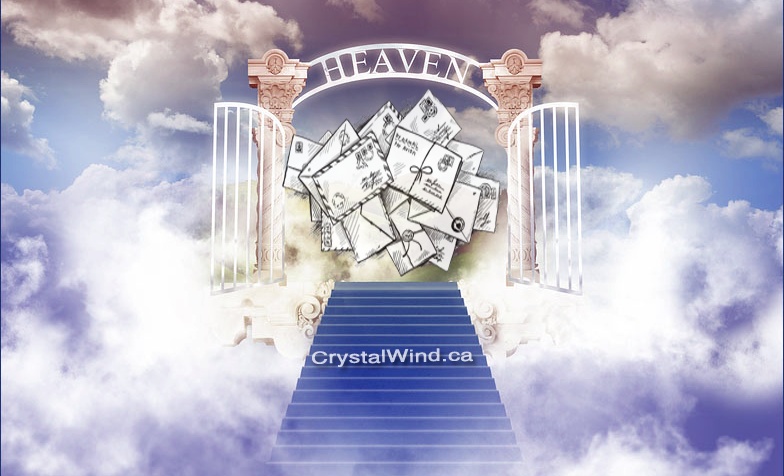 Beloved, there is something I would like removed from Earth as soon We can. With the removal of this one thing, the entire world will feel lighter than air, and the sooner there will be a wide sweep of the universal longed-for Ascension. Be done with the concept of guilt. Guilt isn't worthwhile. Guilt is a heartbreaker. Stay away from guilt. Run away from it.

For too long, it has been thought that guilt is a good thing. Guilt is not a good thing. Burdens are from the past. Blame. Shame. You are innocent, Beloved. Claim your innocence instead of hanging on to guilt. Most guilt does not come from a deliberate act. You didn't know better. Or it may have been a happenstance. Now be over all the qualms about it. Get out from under the twists of gut-wrenching guilt. Enough, enough, enough, I say. Hear Me. Forget this old-time mystique or fraternity called guilt without end.

Favor a clean slate. Don't point the finger of guilt at anyone and, most of all, at yourself. Self-guilt holds you back from enjoying life. Guilt is no one's reward. Have I not told you to leave the past behind? Go forward.

Guilt isn't good for you or anyone. Guilt retards you and the world from expanding.

Remove the shroud of guilt. It is too everlasting. If I could just remove all guilt with a snap of my finger just like that, I would.

"Out, out, dark spot! Dissolve yourself, dark spot. You are a bane on Earth. Guilt, get outta here."

It has been rumored that I recommend atoning through guilt. Do not spend your time on Earth agonizing over a sense of guilt. Let go of ruminating over all the causes of guilt. By and large, many who harp on their own guilt come to it by mistake and not deliberate action, yet they keep stabbing their hearts and don't stop. Those who might commit grievous errors over and over again may well take their offenses casually. At least seen from the outside, they may not be grieving.

One theme I repeatedly tell you is to let go of the past. Hop to it. Cease going over the past and giving sad accounts of all the profound suffering there has been. Be done with it. No longer point a gun of retribution at yourself or anyone. You are not here on Earth to ruminate over guilt which is past to bring up to the present.

You are sorry. You would undo the past if you could. You can't. In the world, guilt is too big a weight to carry. Sentence no one to the albatross of guilt when the best thing you can do is to remove guilt pronto. Righteous sense of guilt is not anything to hold on to or be proud of.

Loud and clear, I urge you not to assault yourself with guilt. Don't think you are wonderful to support guilt. Get guilt behind thee. Remove guilt from your presence once and for all. Banish the concept of guilt right away. Guilt is no favor. Put away guilt-bearing stories as fast as you can. Wave the flag of freedom.

No one is wonderful to dredge-up guilt-bearing stories. Guilt is contrary to life. If you want to be a good citizen, toss guilt thoughts out once and for all. Guilt carries no badge of honor. Stay away from guilt like the plague. Let go of the heaviness of guilt once and for all. Don't do guilt to yourself or anyone.

Heavenletter #6473 Published on October 16, 2018
Although Heavenletters are copyrighted, you are invited to share them, send them to friends, add to your newsletter, use as a signature, make bumper stickers, skywrite with them – whatever you like, and please include the Source! www.heavenletters.org. And, of course, do not charge for them!
Source Here
CrystalWind.ca is free to access and use.
Please donate a small gift of $11.11 or $22.22 or $33.33.
Thank you!
ॐ Namasté - Blessings!