Message from the Guardian Angels - December 2020 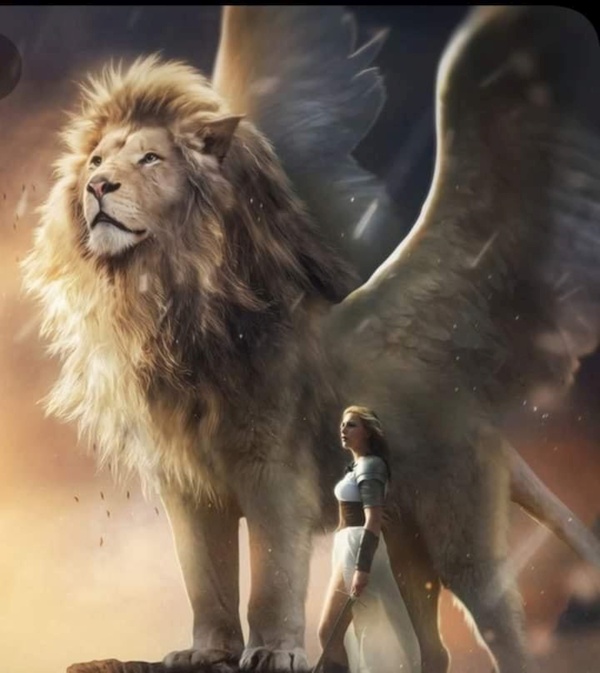 On December 21, a new HIGHER vibrational sunlight from the Central Sun will shine upon the Earth and the entire Kingdom will be permeated with cosmic particles that will instantly upgrade DNA to a HIGHER order.

At that time the first noticeable changes in evolutionary consciousness will first occur to Beings who are already resonating near the 5th Dimension.

Beings who resonate with the 3rd and 4th Dimension will follow later as they are ready with their vibrations to make this leap into Consciousness.

Your primary work and goal must be to help create a New World where Peace, Freedom, Health, Love and Abundance for all can live.

A long time ago, you brave Souls agreed to take on a special role on planet Earth. You who have courageously responded to this call, you have incarnated in every race, color, culture and creed.

You have spread far and wide on this specially created planet in preparation for this preordained Cosmic Event, the Mass Ascension of humanity and Earth.

Many of you are becoming aware of your origins and potential as a carrier of Cosmic Light.

It is vitally important that you tune into the ever-increasing frequencies of your Essence and the remembrance of who you are, as this accelerates the ascension process and will help you reach the state of centered and mastery and fulfill your promise to be. a Light on the Path for all.

Remember that it is possible to access this vibrational level by maintaining calm so that the mental and emotional bodies are as balanced and harmonious as possible, in order to radiate the necessary Light for all Humanity.

A vast multitude of Star Seed is now here on Earth to support and aid in this process. Each of you has an important role to play in the accelerated evolutionary process that is now underway.

You were told that a time would come when an important phase of the Divine Plan would come to a head. THAT TIME IS NOW!

Your pendulum of consciousness must no longer swing drastically from the positive to negative frequencies of your mental / emotional nature, but must stabilize and center in your Heart.

Breathe consciously, go out into nature, pat your pets, drink pure water, play with your children / grandchildren / friends, do all those things that raise your underlying vibration to get hooked on your Energy Signature.

We will be with you as we move forward into the bright new future as we join forces with the Galactic Families, the Beings of Light, all the Star Seeds and the great Builders of Form. All in preparation for the fulfillment of the glorious New Era.

Remain calm and serene so that your vibrations of peace and love can reach your earthly brothers as well.

We are with you, we envelop you with our aura of Love, we love you and we bless you with the Divine Light of God the Father / Mother.

The Arcturian Collective: September-October 2021: The Fires, Floods, & Alchemy of Change

A Message From Jesus: The Form You Have Chosen Is Always Perfect For You

Archangel Michael - A Glorious Vista Shall Open Before You

Sananda - Take Responsibility for the Planet

Mercury Retrograde in Libra in September-October 2021

The Galactic Federation: The Universal Law