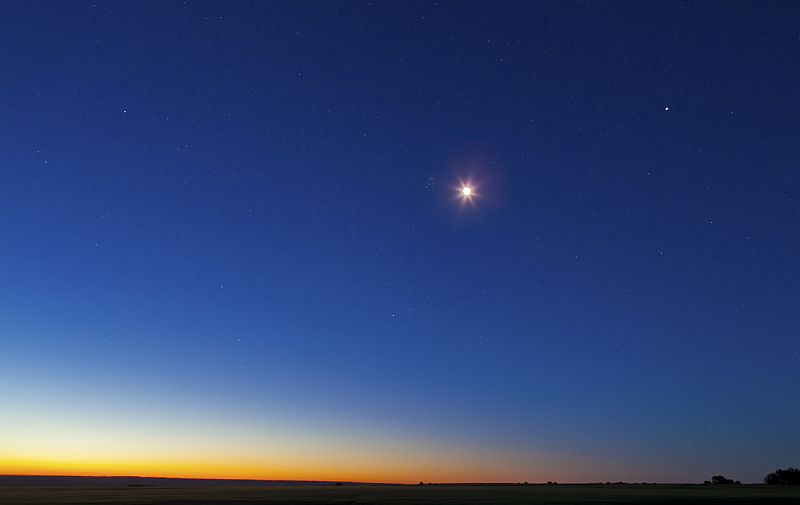 The Universe is a marvelous place filled with symbolic patterns. One of those patterns some planets create is called an Analemma. For example the Sun’s journey from Summer Solstice to Winter Solstice creates a figure eight pattern. That is the Infinity Symbol. To be limitless. The other planets that create this Analemma pattern are Uranus (breakthrough) Neptune (illumination) and Pluto (transformation and rebirth). Jupiter (expansion and growth) creates an Oval pattern (elliptical). Interesting Mars (assertiveness) and Saturn (restriction) both create an Analemma pattern in the shape of a teardrop (cleansing and release). The Moon’s (Soul) pattern is a circle, again a symbol for infinity. The two planets that do not have their own Analemma patterns are Mercury (thoughts and perceptions) and Venus (love). But when Mercury goes on one of his retrograde journeys he does create a figure eight pattern. His gift when he is retrograde is to free ourselves from our “trickster” mind. To remind us we are actually infinite.

Venus has her own unique pattern. She has a 584 day Synodic Cycle with the Sun. On March 25, 2017 she begins a new cycle when she meets the Sun at 04 degrees Aries and she becomes Morning Star. Astronomically she is Morning Star for about 263 days, then disappears from the sky for about 50 days, then appears as Evening Star for another 263 days (these lengths of days are approximate). Then at the end of her Evening Star journey when Venus is retrograde she disappears from the visible sky for about 8 days. That adds up to 584 days. After 5 Synodic cycles (40 years) Venus has created the pattern of a Five Pointed Star. It is a five petaled rose. It is also called a Pentagram that is now associated with the occult or black magic. It is also called the Witches Star. Its origins are actually the Star of healing knowledge and the wisdom of the Goddess Tradition. The symbol was used to protect the circle when the Goddesses were doing ceremony. It became the Witches Star through religious dogma that discouraged healers and spiritual healing. For more insight on the Venus cycles I recommend Venus Star Rising by Arielle Guttman and The Light of Venus by Adam Gainsburg.

So what about our current Venus as Aries Morning Star? She is spiritual warrior and wants to inspire us to new creative ways of living. As Morning Star she is called Venus Lucifer, the “bringer of the light” as she rises before the Sun. Of course Lucifer was a “fallen angel” but aren’t we all at some point in our life journey (some more than others). So Venus Aries Morning Star wants us to become empowered and be true to our Authentic Self. That is her gift to us for the next 584 days.

The traditional planetary ruler for this new Venus cycle is Mars currently in Taurus (taking action to anchor and preserve what is of true value). The Soul Centered ruler of Aries is Mercury currently (today March 25) at 21 degrees Aries so he is strong spiritually. They are the overtone rulers for the journey of Venus. But Mercury is going to meet with Eris (Goddess of chaos) and Uranus (expect the unexpected) tomorrow March 26. So watch your back. Also Mercury (our thoughts and perceptions) in Aries (creative thinking) is encouraging us to focus on inspired new beginnings. But that may require a rethinking as Mercury will be on one of his retrograde journeys in Taurus (values) and Aries (new beginnings) April 09 to May 03.

In fact the energies for this meeting between Venus and the Sun has the influence of things still needing completion.  The Moon just entered Pisces (introspection and healing) at 6.06 am EDT this morning (March 25) just before the Venus/Sun meeting. As well we are in the Balsamic Moon Phase (healing, completion, and release) until the Aries New Moon of Mar27/28 (depending on your time zone). And Chiron (the healer) is still in Pisces at 25 degrees Square (finding new ways of doing things) Saturn at 27 degrees Sagittarius (limited and restrictive thinking). So I think the message of Venus Morning Star is “change your thoughts and change your life”. She is in her Morning Star phase until Nov 28 when she becomes invisible again and disappears from our perspective on Earth. It should be an interesting journey.

The Sabian Symbol (An Astrological Mandala by Dane Rudhyar) for Venus Aries Morning Star is A TRIANGLE WITH WINGS. ‘The capacity for self-transcending … a NEW DIMENSION of being is envisioned’.

Wishing everyone a transformational Venus journey.

Dale is available for astrological consultations. To contact her you can e-mail her at  or via telephone at 905-589-0192.  You can also find Dale’s articles on www.facebook.com www.crystalwind.ca
Copyright Dale Osadchuk 2016. You are welcome to share this Moon information with others. Please send it in its entirety with Dale’s contact information. Thank you.
If anyone no longer wishes to receive the Astrological posts contact  and I will unsubscribe you from the Moon list.
Reprinted with permission.
back to top
Tweet

The Creator: The Lightbulb Experience

Aligning with the Energy of Our Heart

Neptune Is Stationary Retrograde at 26 Pisces

Daily Angel Message - Dream It and Do It

Our Current Activations are Just the Beginning ∞The 9D Arcturian Council

We have 1105 guests and no members online