Paradigm Shock
A+ A A- 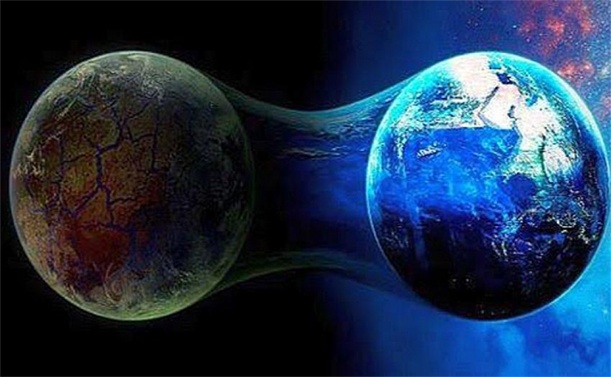 A few months ago (it seems longer) as the shock of COVID-19’s global side-effects really began to sink in, I explored a theory, which I later shared in a YouTube video, that our experience of ordinary time may have become entangled or crisscrossed with other timelines. It felt then, as it does now, that we have been bumped into a future timescape previously imagined only in low-grade Sci-Fi movies. The sequence of events still doesn’t add up.

Over the years I have visioned some potentially wild planetary events. It’s not hard to spot them. Along with our collective fears, they hang out near the fringes of our mind-horizon. Real visions present differently, and when viewed up close their unique structure and organization is revealed. I have been following a few potential events for several years, recently noting that they are still hovering at a distance. I imagined I would be writing about them in the early years of the next decade, somewhere around 2033-2035. But somehow, we tripped over an invisible timeline and landed in an unfamiliar place. All of us.

Now it appears that things will not go back to normal, not even a new version of normal. Like you, I am looking for better ways to understand this phenomenon and how to move through it with both grace and grit.

A few years ago, some of us were chatting up the idea of a paradigm shift and what it might look like when it finally arrived. Most of us agreed that it was sorely needed and overdue. Among other subjects, we considered the future of endangered animals, climate change and sea-level rise, government greed and irresponsibility, and the future of the planet’s resources. I do not remember exploring plagues and pandemics, but it may have come up.

Needless to say, our version of a paradigm shift was a gentle sensory experience. The world would change, and we would change along with it. It would feel something like a mental lane change during which our neural pathways would discard old unwanted stuff and quickly accommodate a radically advanced and holistic database. I marvel that we thought it could be that simple. Looking back, we imagined we were better prepared.

Based on how upside-down the world looks today, I am exploring paradigm shifts again, and wondering if our current situation is an accurate representation of a global change in perspective – I believe it is.

Thomas Kuhn, An American physicist, and philosopher coined the phrase, paradigm shift. It first appeared in his book, The Structure of Scientific Revolutions (1962). Basically, he said that a paradigm shift occurs when one paradigm loses its influence, and another takes over. Major shifts require new conclusions that can reorder, redefine, and render past beliefs obsolete. His models were based on older scientific principles, but the term is still current.

A global paradigm is a widely accepted system of beliefs, assumptions, and values about the world we live in. It is a living model of how things are. The paradigm becomes our view of reality and we pattern our thinking around its framework. The existing paradigm becomes the standard for all things normal, including the invisible cues and unwritten rules that tell us how to behave. We depend upon it to understand our world and assure our survival in it. 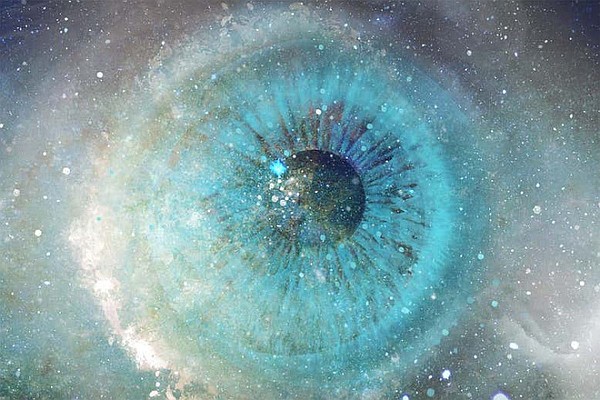 Paradigms help us to organize and condense sensory information. We rely upon them to help get us through our day. Ideally, if we are not overly stressed, we are capable of shifting in and out of various paradigms, although not as well as we would like. Paradigm processing allows certain activities to go on autopilot so we can concentrate on more important things. But our senses are easily fooled and an over-reliance on paradigms can lead to stifled thinking and dead ends.

Paradigms can accommodate small contradictions and inconsistencies, but conclusions that significantly contradict the prevailing system cannot be accepted as valid. The continuing presence of a contradiction will eventually bring on a modification, a shift, or in extreme cases, a complete collapse. When a paradigm shifts, our sense of reality changes, too. We see that the world is not working as it was – possibility and impossibility may change places. During significant shifts, we can easily become overwhelmed.

According to Kuhn, “When enough anomalies (empirically undeniable observations that cannot be accommodated by the reigning belief system) accumulate and reach critical mass, paradigms change.” Are we close to such a defining moment today? Is the current paradigm untenable? How long will it be before we can no longer ignore the anomalies we are seeing on a daily basis? Will we continue to dismiss evidence that contradicts the old paradigm just to maintain the status quo?

Paradigms can be personal, cultural, generational, contextual, spiritual and sometimes global. Global paradigm shifts are often accompanied by drastic, uncomfortable events. These events are often met with resistance as almost everyone is forced outside of their comfort zones. When we change paradigms, we have to change how we think about things, including the closely held beliefs we have acquired and safeguarded since birth. 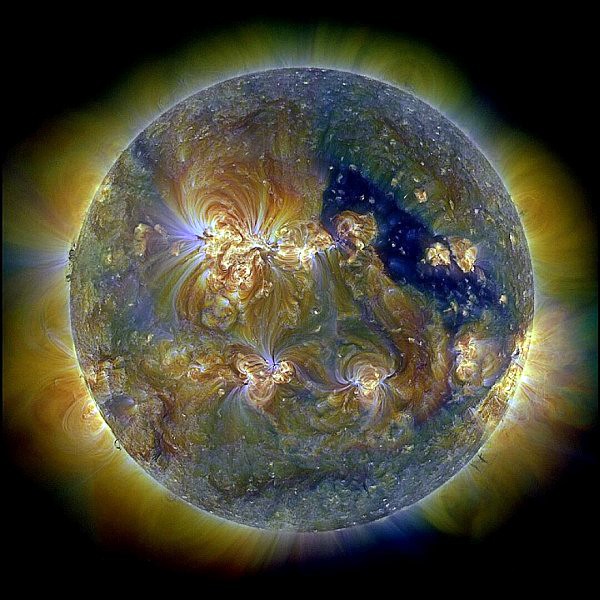 If this is the paradigm shift, we have unwittingly invited, we need to start asking new questions and preparing ourselves for a variety of difference outcomes. The world is signaling that changes are underway. We have begun to remove the symbols associated with the old paradigm. Borders and boundaries are being reevaluated. Quarantined families are reinterpreting values, and almost every established system is at risk.

So I am watching for the pivot point -- not just a shift in the direction of the wind, a new satellite launch, or a change in party politics. I’m looking for that telling moment that speaks to our hearts and minds and says, it's happening now.