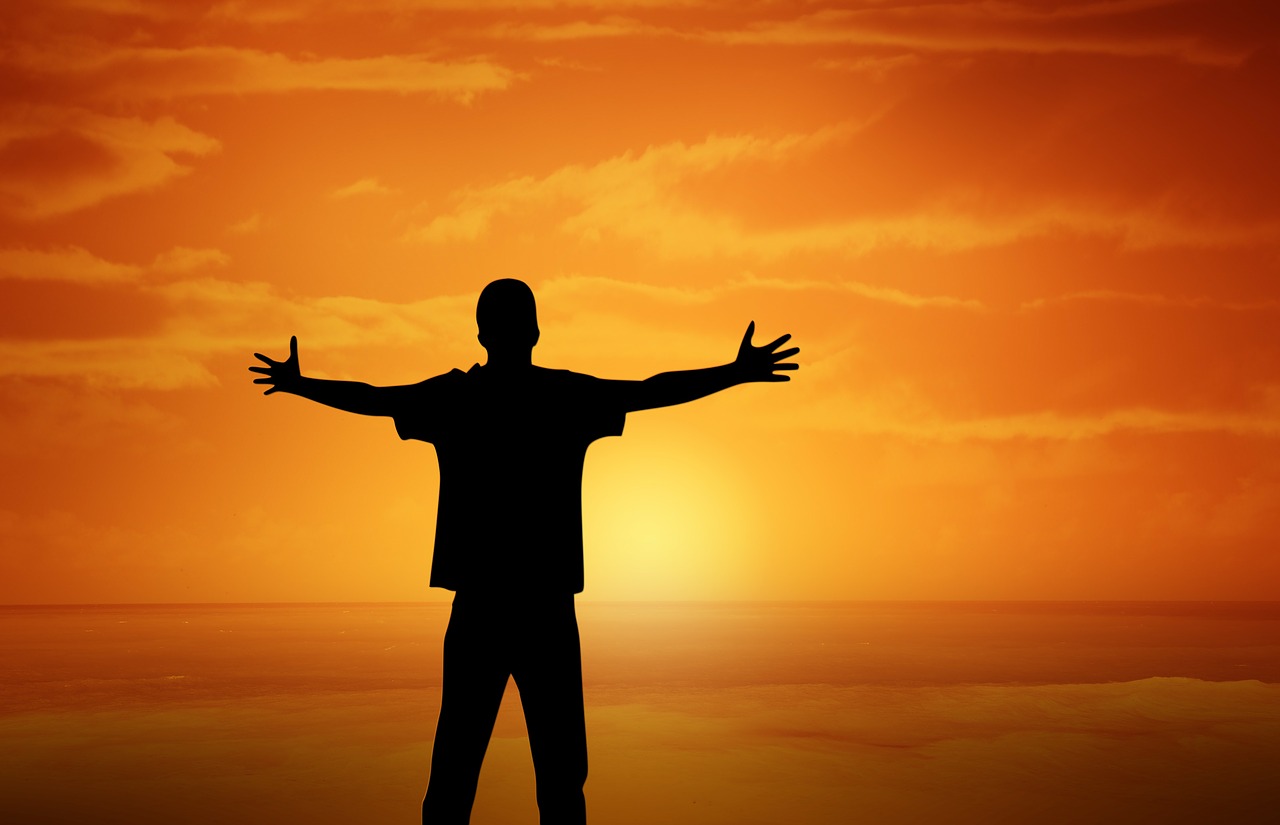 Today is not the day to mourn what is or what could be. You are a new being, who creates instead of surrenders or cries of injustice.

Most of you lived through similar 3D circumstances in this life. Race, gender, the Vietnam war, the environment, and similar concerns seemed to have been at least partially addressed because of your concerns so you no longer felt that uncomfortable. Those same pieces and more are now being highlighted in ways not necessarily comfortable for you. You are beginning to believe your new you shifting has been for naught.

Your role, has shifted from elementary computer games to other aspects. You are tired of the struggles inherent in returning the world to the “love one another” culture you initiated in the 1960s and 70s. Even though many laws were changed due to your actions, they were laws for those who wished to follow them. As time passed, the need for financial success overrode the human shifts you once thought permanent.

The battles you believed won in your younger days are returning with a cruelty you thought was of the past.

You are also horrified that you have little interest in returning to the political, physical, and emotional battlefields that engrossed you in your younger days. Battlefields more complicated then when you were enmeshed in them for they entail all elements of your society.

Joining that fray feels overwhelming. At the same time, you feel guilty for not doing something about the frayed edges that were once your seemingly stable world.

You do not have the skillset for the necessary changes any more than does a youngster excelling at her first pre-school computer game comprehending adult computer games.

Does that mean you are a slow learner? No. You merely have a different skill set. Which is no different than your grandparents not grasping the joy of computers. Your grandparent’s lack of interest does not diminish their totality; they are merely interested in other aspects of earth life.

We, of the Universes, indicated that the second wave – those following you – is somewhat comparable to the next 3D generation. You do not find it surprising that you, your children, and your grandchildren have different skills or interests – so it is now.

You are not skilled enough to create the structures the second wave is rebuilding. So let go of your angst that all is terrible and nothing is being done. The second wave is brilliantly completing their key earth role just as was true for you. And just as was true for you, they can not visualize the earth shifts they will enact until those changes are nearly complete.

You completed your earth role despite feeling that your actions were counterintuitive and sometimes even wrong. Now it is your turn to allow the second wave to complete their part – and they will – without your input or angst.

Your angst is unproductive, for it negates the expectation that your new world will sparkle and shine with love. You established the destruction of the earth structures – structures that continue to crumble with loud crashes and scary aftereffects. The second wave is masterfully creating a new world throughout that destruction.

Allow your calming salve to be that your only role now is to find peace and joy within yourself. Your world role is over.

It is time to display your inner being of love and happiness. A role that now seems as confusing as your earth destruction role was most the of time you were implementing it.

This is not an easy time. You are shifting from macro structural destruction to micro self-love. Almost as if you have reduced your role and life instead of the reality that you are just beginning your life. Something the third wave requires now and the second wave will adopt once they have created new earth structures. Structures that will be much more flexible and loving than you can now imagine. So be it. Amen.

We have 885 guests and no members online