We Are Returning In Great Force - Message from Elthor the Dragon

A Few Facts About The Galactic Federation 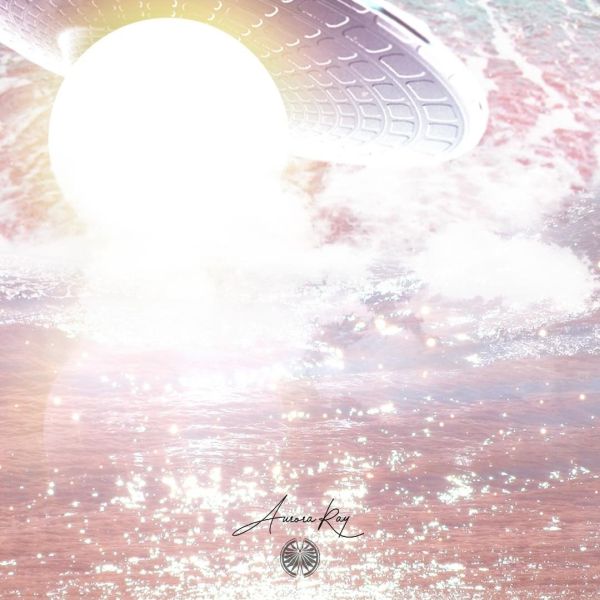 Once the first contact is made, the human race will have a whole galaxy to explore and can finally spread out across the universe..

What is the Galactic Federation?

The Galactic Federation of Free Planets (GFFP) is a union of planets. It was founded in an era marked a time when a mysterious race of aliens known only as "the Controllers" almost succeeded in taking over the world. They would have succeeded, too, if it weren't for the GFFP!

The GFFP's main headquarters are located on the Milky Way. It has three different divisions that cover all aspects of space exploration: defense, science and exploration, and intergalactic politics.

The Galactic Federation is a group of most advanced civilizations from across the galaxy who have come together to help us with our ascension process, including representatives from the Pleiades, Sirius, Arcturus, Andromeda, and hundreds of other planets. All these representatives are said to be enlightened beings who have evolved beyond the need for physical bodies. They communicate telepathically and have access to advanced technologies that allow them to traverse the cosmos at speeds faster than the speed of light.

The Federation has been helping Earth for millions of years and is also responsible for holding back negative extraterrestrial forces that would otherwise enslave or harm our planet.

They are a very large organization with many different branches and departments to help facilitate their mission. Their main goal is to unify the galactic community and to assist in the progress of all species and civilizations throughout this galaxy. They intend to do this by offering their wisdom, experience, and technology to all those who are ready for it.

The Galactic Federation is made up mostly of advanced beings who have evolved beyond 3rd density. Many are 5th density beings, meaning they have become aware of their higher selves and have achieved a certain level of unity within themselves. They can even travel through space using their minds.

The Galactic Federation serves and protects the galaxy from those who would seek to do it harm. Since their inception millions of years ago, the G.F. has been at war with a group known as the Reptilian Empire. The G.F. has managed to keep the Reptilians at bay and prevent them from taking over the Milky Way galaxy.

In addition to the Reptilians, the G.F. works with other groups such as the Resistance Movement to fight against other negative extraterrestrial races such as the Draco Empire, Orion Empire, Zeta Reticulan Empire, etc. They work together to defeat all darkness in our galaxy.

The G.F. also watches over planet Earth and helps ensure that humanity is safe from extraterrestrials or galactic events that could harm it. They also works with humans who are awake and aware of what is going on around them so that they can help spread peace, knowledge, and understanding throughout the world.

In addition to their appearances on Earth, the Galactic Federation has also been known to invade other planets, such as Planet Zeeba. They have also built space stations such as the Space Station Galaxy (also called Space Station Mario) and the Planet Zeeba Space Station.

They are here to help humanity remember who they truly are and to prepare them for their future role as members of the galactic community. The G.F. is willing to do whatever it takes to ensure humanity's success because they know how important it is for us to awaken at this critical point in our history. They also understand that this process can be very confusing and difficult for us at times, so they want us to know that we are not alone in any way, shape, or form. We have many friends throughout the galaxy who wish only that we receive all the help we need in order to succeed.

Humanity will eventually join the galactic Federation shortly once we evolve beyond third-dimensional consciousness and become spiritually aware enough to make contact with them directly.

The reason many people still don't know about the Galactic Federation, even though they've been helping us for millions of years, is that they're legally not allowed to interfere with our free will. Therefore, they cannot make direct contact with us in order to help us evolve faster because that would violate our right to choose what we want to do on this planet.

The Galactic Federation has been waiting for Earth's civilization to make this leap in consciousness before they can openly introduce themselves.

Once Earth reaches critical mass, the first contact between Earth and the Galactic Federation will be made. This first contact will take place in multiple locations around the planet simultaneously.

Once first contact is made, the human race will have a whole galaxy to explore and can finally spread out across the universe. The entire world will not be privy to the details, but the Union of all Worlds will begin working in cooperation with Earth, cleaning the atmosphere and water, making this planet a suitable living space for all. This is who we are, and we can no longer remain hidden.