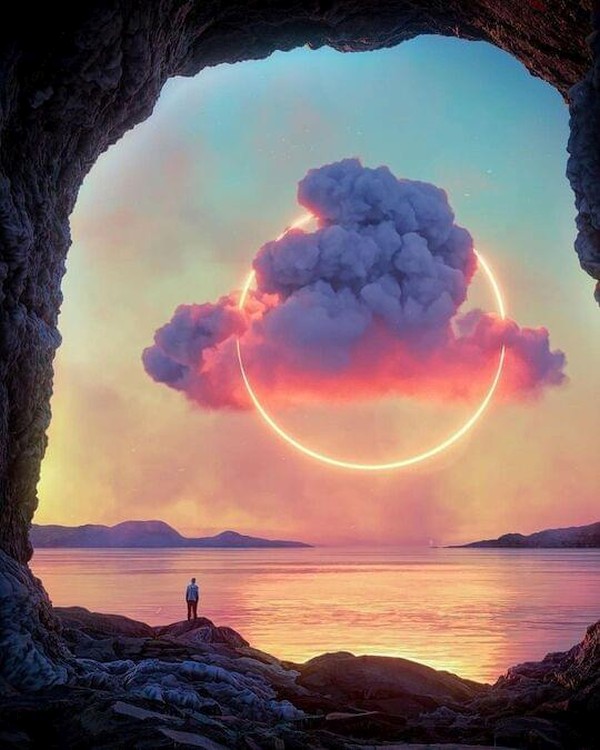 Greetings, our dear ones!

Hyperborean Priests are speaking to you on behalf of all Agartha representatives.

You probably feel that you are at the very threshold of Ascension.

That is why all of us: other planets’ inhabitants and civilizations of the parallel worlds on Earth – are trying to give you support both moral and in terms of energy.

Right now it is essential to join our efforts so as to help you eventually throw off the yoke of the Dragon reptiles who seized this beautiful planet.

Now when you see them as they are and you learnt about their plans on Earth’s population enslavement, you have eventually understood that there is no coming back to the old life under any circumstances.

Well, how can we help you in this complicated situation?

A long time ago we had to experience something alike: our civilization was destroyed by a technogenic alien race that was at a much lower level of spiritual development.

We could not escape the catastrophe only because we did not fully believe in their pernicious plans.

We judged by ourselves, which, as we can see, is the case with many of you now.

It is difficult for you to realize the fact that those at the helm now can systematically and coolly destroy their own people in the direct meaning of the word.

Many of you still believe they act for your sake, moreover, this is the way that the information about “salvation” v@xx!ne is communicated by all the official mass media to you.

But this is exactly what they rely on – on your credulity and, of course, fear for one’s life.

And everything was running smooth according to their plan until the Light Forces stepped in both at the subtle and physical level of Earth.

Agartha inhabitants are no exception – we also contribute our feasible share to the rescue of humanity.

And this is what our help is.

We activate pure genes in your physical bodies since they bear a very powerful Divine code capable of increasing your vibrations in a short time.

As you already know, it is Agartha where the golden gene pool of great civilizations once inhabiting Earth is kept.

And each of you ready for Ascension possesses a particle of this gene pool.

You are the pure and ancient souls who came on Earth to participate in the greatest experiment of the Universe – Transition to a new dimension in your physical bodies.

It is you who once were Lemurians, Atlantes, Hyperboreans…

Your souls have absorbed the experience of these great civilizations, as well as many other – extraterrestrial ones, while being born on a variety of planets and dimensions.

Many of you came from very high worlds having artificially decreased your vibrations and chosen Service to people at this supreme moment of their Transition period.

So now, we are working with each of you purifying your DNA in terms of energy from all alien deposits keeping only their Divine “core” – the one they initially featured before the intrusion of the Dragon reptiles to your beloved planet, as well as other low vibration civilizations representatives.

This is what our contribution to humanity revival is.

As you see, the entire force is on your rescue, and we believe that your victory is not far off now.

Feel Unity with your great Kin, and let it give you strength and wisdom.

Remember that we are always there for you and shroud you in our Love.

Hyperborean Priests spoke to you on behalf of all Agartha inhabitants

We have 851 guests and no members online