Saint Cure D'ars - Who Are You Going To Serve: Your Ideas Or Love?

Galactic Federation: How About A Journey To Another Dimension? 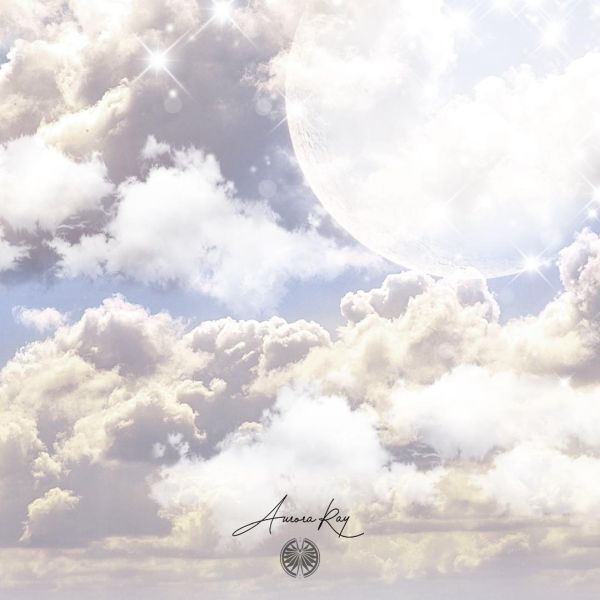 At any given point in time, there are multiple realities that exist. In some realities, you are happy, while in others, you are not so lucky. There can be a reality where you have never had an acne scare or one where you have been attacked by zombies! It all depends on which dimension you go to.

Have you ever been on a trip to another dimension? I mean, a journey that actually takes you to another dimension. I'm sure you've all had the fantasy at one point in your lives. Who hasn't dreamt of getting lost in the multiverse and exploring alternate universes where there are giants and even multiple versions of themselves?

Well, today we're going to talk about just that: how it is possible to go on actual trips to other dimensions. But first, let's talk about what a dimension is, for clarity's sake.

There are an infinite number of universes in existence. But our universe is only one of these universes.

Now, doesn't the thought of this blow your mind? I mean, having an infinite number of universes to choose from is an awe-inspiring idea. How many times have you wished that you could travel to a parallel universe where you would be happier, and life would be so much more exciting?

Don't get me wrong! I love our universe. It's not like there are any other places where I can go and find my doppelganger, who will be my best friend. But, I would love to visit some other dimensions just for fun and see what they're all about.

This is a trip that probably won't happen unless you believe in quantum physics. In quantum physics, there's a theory (the many-worlds interpretation) that says that there are parallel universes or dimensions. Essentially, it says, "everything that can happen does happen." This means that our universe is only one of an infinite number of universes out there.

Imagine this scenario: you have a friend who lives across town, and you want to go over to visit them. You get in your car and drive over to their house but take the wrong turn somewhere along the way and end up lost. This leads you to take another wrong turn, then another and another, until eventually, you arrive at a completely different destination from the one you intended.

What happened here? Well, these were all possible outcomes for your trip (although some were less likely than others). However, because of the many choices, you were presented with and the decisions you made, you ended up at one particular destination rather than another.

In much the same way, various possibilities exist for every decision we make in life, and so our reality is only one outcome among many possible outcomes for each moment in our lives.

For most people, this idea seems far-fetched and incomprehensible, but it's actually a fairly easy concept.

Let's say that we are already in one of the universes, and there are an infinite number of universes out there that exist in parallel to ours. As space is expanding at an exponential rate, it is logical to assume that time is also expanding exponentially in different dimensions. In each dimension, time flows at a different rate relative to the other dimensions. This means that any given point in time in one dimension can be before or after another point in time in another dimension.

What can we do with this information? At any given point in time, there are multiple realities that exist. In some realities, you are happy, while in others, you are not so lucky. There can be a reality where you never had acne or one where you have been attacked by zombies! It all depends on which dimension you go to.

We already know that there are alternate realities out there. It's what we call "the multiverse" — multiple universes existing simultaneously. There's no way to prove this conclusively because these alternate realities are too far outside our grasp for us to ever interact.

At first, it may seem impossible to move to another dimension. But, if you think about it, we already travel to other dimensions of reality each time we dream. In fact, scientist Paul Davies believes that dreams can transport us to other universes. Our universe isn't the only one. There are other universes out there.

Remember the popular TV series "Fringe"? It was based on this very idea of traveling to parallel universes and different dimensions.

But wait, before you book your tickets to these parallel universes, there's something more interesting (and more complicated) about this.

I'm not referring to something impossible. The fact is, there are indeed other realities out there. They are not only possible, but they are extremely real! Even NASA agrees. In fact, many scientists believe we live in 10 dimensions. We can't see them because they exist in different dimensions or planes of reality. Therefore, they are invisible to us.

Imagine a long hallway with numerous rooms on each side. You enter one room (our reality) and leave through the back door into another room (a parallel dimension). Each room exists at the same time as all the others, but you can only be in one room at a time.

According to many researchers, like Gregg Braden and Nassim Haramein, space and time are not what we think they are. Space isn't empty at all; it's actually filled with a kind of energy or information referred to as a quantum.

This is something I've always wanted to believe in. There has to be a place that's better than this one, right? And if there are infinite universes, then there must be one out there where we're all happier, and everything is better.

But how can we travel to another dimension when you're still stuck with your boring life here on Earth? This question is answered by Dr. Michio Kaku in his video. In an interview with Big Think, he explained that the technological advancements of our generation would make it possible for us to travel between parallel universes.

Kaku said. "I have concluded that we are actually part of a vast and complex multiverse, where parallel universes abound." He added, "It seems like science fiction. We have these multiple universes where Harry Potter can play quidditch on an interstellar level, and you can do magic. "

"I think when we look at the laws of physics today, all signs are pointing in the direction that there are, indeed, parallel universes," he said.