The Flow of Receiving in Your Life

Galactic Federation: The Life of Pleiadians 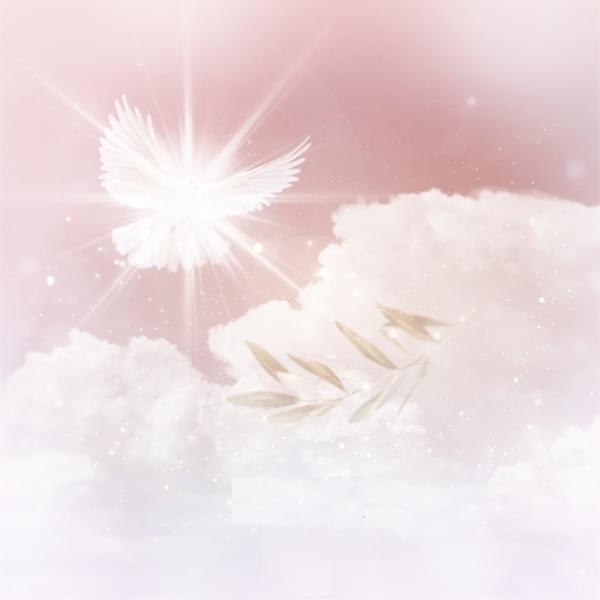 The pleiadians are incredibly peaceful, loving, spiritual, and intelligent beings who have achieved great things in their culture and society. They can see with their eyes closed, freeze time, heal themselves and others instantly, fly without machines, have telepathic abilities, and technology that is so advanced that they can disappear from this planet to another in a flash of light.

The Pleiadians are incredibly peaceful, loving, spiritual, and intelligent beings who have achieved great things in their culture and society. Some of the achievements include being able to see with their eyes closed, having telepathic abilities, being able to freeze time, healing themselves and others instantly, flying without machines (they fly by thought using their Merkabah), technology that is so advanced that they can disappear from this planet to another in a flash of light and more.

They have passed the spiritual stage of development, and now they are more focused on scientific development. Their cities are built hundreds of feet underground to shield them from harmful rays from the sun and moon, as well as to protect them from earthquakes, floods, and other cataclysms on their planets.

The Pleiadians live in crystal cities that sparkle like tiny quartz crystals in the midst of nature's greenery. On worlds in the Pleiades star cluster, several of these cities resemble crystal locations underground and beneath oceans.

These cities have many unusual structures and activities. For example, they grow their food inside their buildings because they don't want to waste space on growing fields or gardens above ground.

All their water is recycled, so there is no need for lakes, rivers, or waterfalls outside the buildings. People get their fresh air by sitting near windows with a slight opening in them, particularly at night when it is cooler.

Their buildings, which are made of a crystalline substance, are all connected by walkways and tubes that are transparent, so they can see through them to watch what's going on outside.

They wear clothes only when they go outside; otherwise, they are always in light body coverings, similar to what humans think of as "spacesuits."

The crystal cities are built in a particular way with crystals that are shaped as tall towers, pyramids, and zigzag spires.

The crystal cities and the landscape, in general, are full of life, feel great, and look fantastic. The pure energy of the planets, stars, and galaxies flows through the cities like silvery-white veins or rivers of light, bringing life to everything.

The Pleiadian crystal cities do not have a lot of people living in them because it's more about living or being in a clean, harmonic, and peaceful environment.

Living in big cities on Earth where there is pollution, noise, stress, traffic jams, and all kinds of bad energies is difficult to compare to being among these crystal cities that shine like tiny quartz crystals among the greenery of nature.

Apart from Pleiadians, there are also many other star races living in these cities who are there for trade or to work together with the Pleiadians.

The Pleiadians live in cities that are built in the same dimensions as their bodies. The buildings are tall and slender, with much of their space devoted to air circulation.

These tall, slender cities absorb sunlight from the tops of the buildings and bring it down through the structures. They have skylights instead of windows, and there is very little need for artificial lighting.

There is a great deal of greenery around the buildings and inside them as well, with different varieties planted in every available nook. There is a requirement for flowers to be present everywhere because the Pleiadians use them during their meditations.

The Pleiadians themselves are quite slender and tall, averaging seven to eight feet in height. They are usually seen wearing white garments that shimmer like silver threads. Their skin tones are mostly pale-greenish with tinges of blue and green, and they have hair ranging from light brown to reddish-blond.

The Yellow Crystal City is a place of light and beauty. Its buildings are made of radiant crystals, which glow with their own inner light. There are many gardens in the city, and people can swim in the river that runs through it. Pleiadians live here on a continual basis.

They also have access to other cities within the same star system, such as:

Blue crystal city: This place is like a miniature version of Yellow Crystal City but blue in color.

Red Crystal City: This city is bursting at the seams with energy and fire. Its inhabitants enjoy both high technology and spiritual development.

Green Crystal City: This city is home to many healers, who provide a service to the whole of the Pleiadian star system, including Earth.

Purple Crystal City: This city provides education for people from all over the galaxy who wish to visit and learn about spiritual development and Pleiadian culture.

All the above cities are open to all people from Earth who wish to visit them, although there are strict rules regarding what one may talk about when returning to Earth.

There are also more than just these five cities in the Pleiades star cluster, but these are the ones that are the most popular.

The Pleiadian cities have a very high level of technology and are very spiritual. One can go inside the crystal cities in spirit and communicate with their guides and teachers.

It is said that the Pleiadians have also created a few underground cities on Earth, in South America and also underneath the deserts of the United States, and they have created many Pleiadian settlements that are beneath the surface of the Earth near sacred sites like Machu Picchu, Ollantaytambo, and others.

The Pleiadians live in their communities or cities without interfering with or harming nature. They never use animal products or byproducts for food, clothing, or any other purpose. However, they do use crystals to create anything they need using their minds, consciousness, and knowledge of how to manipulate energy fields.

All forms of animal life, plants, and trees are respected as living beings, just like human beings, but they do not consume them for sustenance. They grow fruits and vegetables that are extremely nutritious in their gardens and hydroponic farms.

They only eat what is grown in their own biodynamic gardens. There is no pollution or contamination because they recycle everything into fertilizers for their plants, which cleans the air and water around the planet.

We have 948 guests and no members online