The RA Material - Living the Law of One

The Galactic Federation: The Light Is Winning 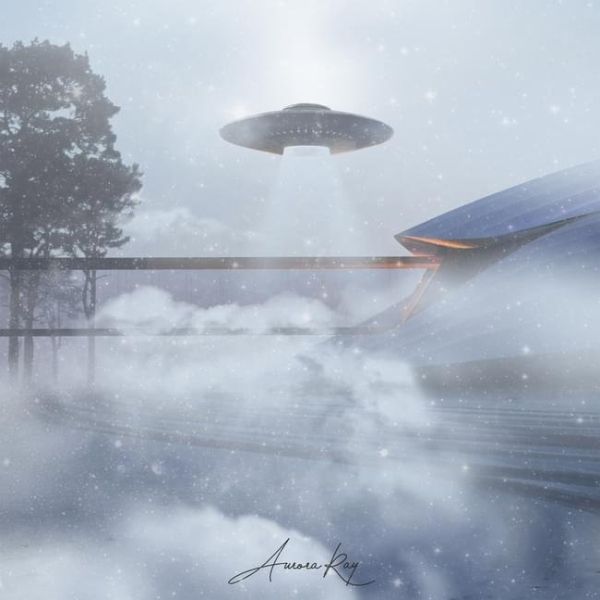 The galactic federation is comprised of a collective of high evolved star nations that are working towards the liberation of humanity. We are the overseers and protectors of peace, liberty, and the evolution of consciousness among the vast number of galactic civilizations.

The Galactic Federation is not just a legal framework for trading goods between planets, but an ethical, moral, and spiritual one as well.

We are the overseers and protectors of peace, liberty, and the evolution of consciousness among the vast number of galactic civilizations.

In the near future, your civilization will likely evolve into a multi-planetary entity.

Members of the Galactic Federation have come together to create a collective of planets that are working towards the common good.

This means that in order to survive and thrive as a species, humans will need to come together in greater unity than ever before. The purpose of our Federation is to protect and ensure the rights of all people, regardless of their origin or station within it.

People on earth are living in hard times, struggling with disease, poverty and war. We believe in justice, peace and all those things we believe humanity can achieve through interplanetary cooperation.

To spread love and light throughout the universe, we want to save you from the dark forces that intend to keep you in fear and in submission.

We want to protect you from those who fear your growth and who want to keep you subdued and controlled. They feed off of your fear energy, and the only way they can continue doing so is if you stay in fear.

The reason the dark forces have been so successful is that they play on people's emotions and use fear as a weapon of control. They want everybody to feel fear all of the time. This is because if people are afraid, they won't think clearly and they will be more willing to put up with being controlled by the dark forces.

The surface population of Earth has been programmed to giving their powers away. People are living in the infamous comfort zone which leads them to believe that authoritarian control is a good thing and that those in power will "do the job" for them.

It is against their investment for dark forces to allow you to become intelligent. People who are intelligent are unable to be exploited.

They cannot be oppressed, they cannot be forced to live an unconscious life, if they are intelligent. They'll express an opinion about who they are. They would prefer to live in liberty.

They don't like it when people use their own wisdom because it makes them risky: risky to the dark forces and their establishment, risky to the haves; risky to oppression and exploitation of all kinds. A wise man, in fact, is alive and aflame.

Why should you be afraid? You haven't got anything. You came without anything and will leave without it. So, what are you afraid of losing when you never had it, to begin with?

Fear is nothing but an illusion created by the manipulation of your minds.

Nothing ever comes as a result of fear. Fear is powerless in the face of love, which gives birth to life and creates worlds.

People on earth, we are here to help you overcome your fears. The dark forces use these fears against you to pit neighbor against neighbor, nation against nation, people of differing beliefs against each other.

Nothing was ever created by dark forces. They are unable to create anything because they are opposed to love and peace. However, they have the ability to destroy your entire life, surround you like a dark cloud, and exploit all of your vitality.

They would not allow you to enter the beautiful fifth-dimensional experience if it was up to them. Gladly, they have no say in this.

Once you've completed your inner journey, discovered your true self, and connected with the fifth dimension, no dark force can overpower you. It's so lovely to move within.

The dark forces have been manipulating your thoughts, feelings and actions for a very long time. You have been led to believe that it's a normal state of things. We want you to be fully aware that it's not normal, because their invisible manipulation suppresses your natural progress.

Allow your mind to embrace a new dawn of understanding, a higher vibrating reality where the human right is to swim in a sea of consciousness. Our light forces are here to assist you in your ascension.

The light is winning. The dark forces who are resistant to the light will not stay in this world for too long. They do not deserve to exist in such a wonderful world, which God has created for you!

We have 1355 guests and no members online