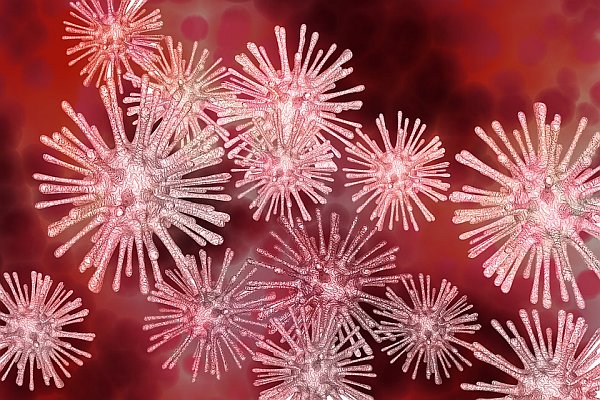 Lately we All feel prepped like soldiers waiting instructions. Not understanding why we are on edge, but everything around us says ‘be aware’ something does not feel right. Our bodies experience unusual phenomena not understood by medicine. Our hearts beat different as if we have two or three. Our emotional bodies encircle us like binary moons looking to land. We as a planet all cycle together.

We move forward with caution as if we are walking in shifting quicksand or an abandoned minefield, knowing at any minute the paradigm can change and we could be flapping on the outskirts of emerald city. We look to nature for understanding and insight but she looks back at us, just as confused. The rules have changed for all of us. Like Neanderthal man finding an I-phone, we bang our heads trying to figure out what to do next.

Most days it is best not to try to force an outcome, like a wizard of old trying to make an x-wife obey, it’s just futile. We look out our car windows, our home windows, and the windows of our souls, seeking a sign that will hold up in the upcoming shifts. Like driving thru a dust storm, all you can do is pull over, until it passes. Many are parked along side of their lives waiting for the one event that will change their existence. Everything is lined up like a big bad-ass opponent during an away game. We go face to face with what pushes our fear buttons in all forms. Life is getting thicker and stickier and more deadly to the touch.

Throughout time viruses have held the power of change and disruption over the human species. Like a grim reaper in a biblical field they trigger a deep ancient fear within us, a helplessness in battling an unseen enemy. Once again we enter a time of prophesy and unrest as a people and a planet. The lines within the earth puzzle are sketched shut as country after country closes their borders to the biological threat. We are all battling an invisible adversary that comes to change our very DNA like a thief in the night, we feel robbed of our choices.

A great planetary upheaval occurs as every cell in our bodies’ fights to hold onto who it is. The last few years we as a planet have endured great losses on every level, we have entered a time where we stand on guard 24/7 as we can innately feel the penetration by unknown energies unknown thoughts and unknown fears.

Viruses are living and conscious and undergo evolution and natural selection just like all life, and most evolve rapidly. When two viruses infect a cell at the same time, they may swap genetic material to make new "mixed" viruses with unique properties never seen before. RNA viruses have high mutation rates that allow especially fast evolution. Have you ever wondered why a different strain of flu virus comes around every year? Or how viruses can become drug-resistant?

The short answer is that viruses evolve just like we do. The "gene pool" of a virus population can change over time. In some cases, the viruses in a population or geographical area may evolve by natural selection. Not only do viruses evolve, but they also tend to evolve faster than their human hosts. Scientists estimate that there are roughly 10 to the 31st power, viruses at any given moment in time. That is a One with 313131 zeroes after it! If you were somehow able to place these viruses end to end and line them the virus column would extend nearly 200200200 light years into space. To put it another way, there are over ten million times more viruses on Earth than there are stars in the entire universe.

Viruses can come from many places, from space, from land, from water, animals and humans. They can be released when an ancient site is unearthed or a tomb is opened. They can be birthed from victims of earth disasters that have been long buried.

We as planet have birthed the energy of the very word virus, as it has become a common place expression. This powerful word has become more than we are ready to handle. When viewed via numerology the word virus is a #8 vibration which in itself is a DNA/RNA sequence activation. We are always taking out the DNA trash as we develop more truths that show who we were and who we are becoming.

This is an evolutionary virus that demands our full attention. Do not look to another to rescue you or save you. The only way out of this energy is up up and away. Like one climbing Jacobs evolutionary ladder of light, move your energy out of the earthly hologram of planetary fear, and from this higher place of Light perceive what shadows you, what sticks to the shoes of your soul, what lowers your immunity psychically and physically. Like an ancient one that sits on a high plateau looking over monument valley, move your wisdom and light upward to a place of peace and knowing.

The very word ‘fear and victim’ hold the same vibration. Like one shouting fire in a locked theater, fear always creates a stampede, a fight or flight mechanism is triggered within the species of earth. Fear has a loud voice and makes sure that all of your sleeping terrors are awakened. It oozes thru the virtual lines and ley lines of earth. Like a Rubiks cube shutting itself down for the night, all carpets are rolled in, windows are shut and locked and doors are barred shut.

We are the sons and daughters of light, we were born to be warriors like the very angels that stand with us. We were not put here on earth to cower in fear of Life. We as a species have survived more than has ever been recorded in the akashic records of time. We were created specifically for this time and place in our evolutionary history. We have the right stuff to dissolve the fears that live in us and see that truth survive and swim thru the seas of humanity.

You have the ability to part the seas/sees of this entire planetary dialogue. You are the captain of this ship and master of your soul, hold onto that and be empowered and free.