Euthanasia: Blessing or Bloodbath?
A+ A A-

The Amazing Power of Your Mind 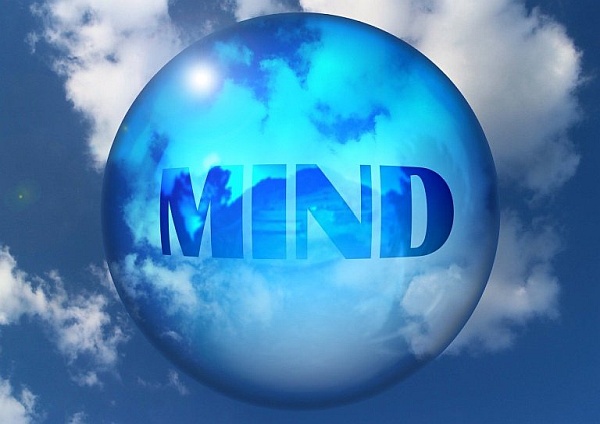 You have power over your mind, not outside events. Realize this, and  you will find strength. ~ Marcus Aurelius, Roman Emperor, 161-180 A.D.

A few weeks ago, I was in my office intending to write a list of what I wanted to do the next day. I picked up my old-fashioned fountain pen, which I love writing with. The ink was low, as I hadn’t used it in a while.

The bottle of fountain pen ink in my desk drawer was almost empty. I realized it was old, and made a mental note to throw it in the trash and buy a new bottle.

Then I went into the kitchen to prepare supper.

Later, I came back to my office, and there was no ink bottle on my desk. I thought perhaps I put it somewhere else and forgotten it. But it was nowhere to be found.

So I asked Spirit about it.

Johnny did not misplace the ink bottle. BUT he had made a mental note to throw it out. That was done instantly, the moment he walked into the kitchen. It was simply “dematerialized” and no longer in physical form.

At first, he thought he’d moved the bottle from the desk, and forgotten he’d done that. So we cautioned him to just quit thinking about it, or he would “rematerialize” it

The power to dematerialize and rematerialize physical objects is a power all humans have. Most do not know that.

You also have the power, as your Bible says, to move mountains. That’s not a figure of speech. It is literally true.

But to take this to a level you can easily understand, Johnny will end this post with a story from one of his favorite teachers, surgeon Dr. Bernie Siegel.

The story Spirit referred to is about a terminal cancer patient, a woman Bernie admitted to the hospital where he was working. Her doctor had told her she had terminal leukemia. There was no possibility of recovery.

(Bernie prefers to be called “Bernie,” not “Doctor Siegel.”)

Bernie told the woman a cancer specialist friend of his would treat her. After giving her a big hug, he left.

Bernie’s cancer doctor friend agreed there was no chance of recovery, but he would treat her to give her some hope. A bit later the woman completely recovered. She told her cousin, “When Dr. Siegel hugged me, I knew I would get well.”

In my opinion, that was a great demonstration of the amazing power of our minds.

In this fascinating discussion, Bruce Lipton clearly explains how powerful our minds are. With the amazing power of your mind, you can create, uncreate, and miscreate.

The Creator - One Thought

How Do You Stay Sane In A World Full Of Stress?

What You Knew Before You Incarnated on Earth ∞The 9D Arcturian Council
Become a Patron!