Curing Loneliness With Prayer - Sai Baba
A+ A A-

Channelings from the Masters: Natural Disaster: A Natural Reaction 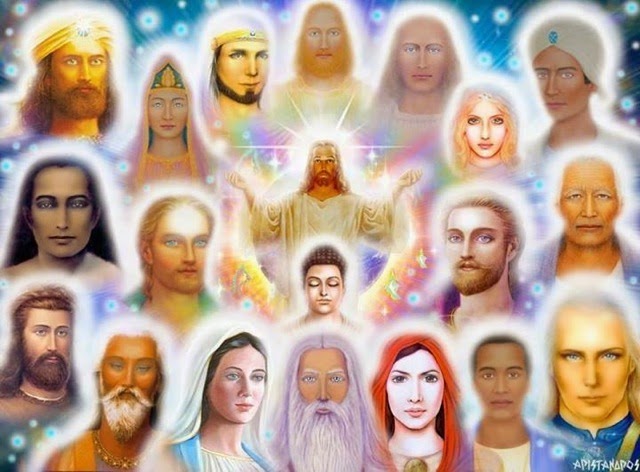 Greetings Beloveds. The weather around the world seems to have gone haywire and be playing to extremes. On one side of a country, or even a state or territory, there may be floods while on the other side there is bushfire and drought. Each weather event that has been occurring of late is extreme, very damaging and quite long lasting, leaving people to wonder what on Earth they are to do and when it will end.

Nothing on Earth and in the Universe is separate and the actions of man over many centuries have taken their toll on the Earth’s resources, on her climate and on her weather patterns. While the topic of climate change may be nothing new to you, the thought that the impact of many years of violence, torture, murder, rape and pillaging of mankind towards his fellow humans and of the Earth is being felt now might be. There are many places around the world that hold dark and discordant energy that, in the energy of ascension, can no longer remain. For the Earth to maintain a high vibration towards oneness, any energy that is not of integrity or of such a vibration must be cleansed and cleared. Fire and floods are the Earth’s and spirit’s way of doing so, sometimes at great cost to human lives and their belongings. While there are many on Earth who have played no major part in the suffering of humans in this lifetime, the past lives of most humans walking the Earth today hold many dark and traumatic secrets. All who reside upon the Earth now must take some responsibility for the dark energy on Earth, and the choice to live in these areas may come at a cost for the greater good.

Feast and famine, that is over-abundance or drought, may afflict areas separately or at the same time. These conditions are a reminder of how imbalanced the Earth continues to remain in its sharing of resources. It is also a reminder of the struggle and/or ability of the Earth to regenerate itself in the face of continuing intervention of man. Although famine and feast often accompany wet or dry conditions and are closely associated with the weather, the intention of man, either positive or negative, also has a bearing on how affected each area and individual will be.

Floods and fire, when they are the result of natural disaster, are often the method Mother Earth uses to cleanse herself of toxic energy, which can take many forms. It may be pollution that can be seen, but it also could be events from the past such as corruption of a government, violence against a race or any other dark and ‘evil’ actions against humans, animals or the Earth that have previously been hidden or unspoken. Again, the dark intention of man can often be attributed to mass cleansing events on Earth, if one were to investigate the history of the area or place.

After a great cleansing comes a time of review and consolidation of resources; it also brings the best out of people who band together and show the kinder side of humankind. With great abundance comes charity and kindness and the desire to share all that one has with others; with great lack comes despair and poverty, but also the opportunity for charity and kindness to be activated in others. Catastrophe of any kind will also bring out the best, and worst, in people who wish to help, or profit from the misfortune of others. So continues the battle between the best and worst of human nature, the height of duality, making it vastly difficult for anyone to rise above the physicality and brutality of life on Earth. However, there are many now who are raising their vibrations and consciousness to a higher dimension, enabling the ascension of the Earth into the light and the gradual journey back to unity and oneness.

Mother Earth will continue to react in extreme ways to counteract the extreme actions of Man that has brought the Earth into such disequilibrium. Only pro-activeness will stop reactiveness, and only the light can extinguish the darkness once and for all. Like will always attract like, so now is the time for individuals, groups and collectives to lead the way in sending out positivity, love and generosity to override the continuous stream of negativity that will always be present in the collective consciousness of Man. Love is the highest vibration of all and will always be a far greater remedy for the healing of the Earth than reacting with hatred and anger, which will only add to the imbalances and problems upon the planet.

The resources of the Universe are always available to anyone who asks for them for the highest and best and greatest good of all. Now is the time for every individual to thank the Universe for the abundance it provides and to be clear about what is needed to bring the Earth back into balance. Instead of asking for abundance for oneself, why not ask for abundance for a nation, or for the end of war in a country, or for the end of drought, flood or bushfire in a certain part of the world? Hold the request clearly in your mind’s eye and make the request with the highest intentions. Make sure you ask for it to be delivered in the highest and best way and for your own highest and best. Every man, woman and child is a powerful co-creator with Source and able to manifest what they wish with every thought. Now is the time to take back your power and create a new energy upon Mother Earth, one that won’t need cleansing through calamity in the future.

I AM Lord Melchizadek 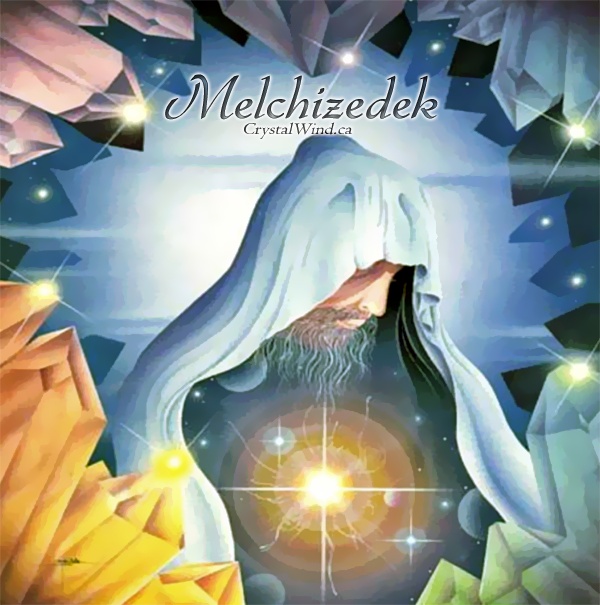 The Doors
Become a Patron!