Channellings from the Masters:The Power of Love 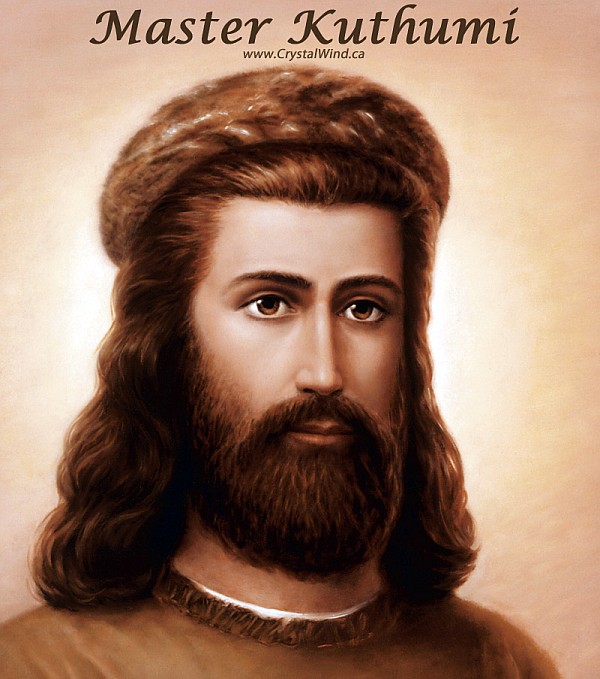 Dear Light Energies of this planet Earth! I AM KUTHUMI!

It is with great joy that I come to you today. Being able to transmit a message in this moment is something really extraordinary, compared to what we already lived some time ago, where we were aware of everything you were going through, but we didn't have the means to reach as many souls as we have today. This time of discoveries, of novelties, of simply having access to so many things that were previously impossible, within your concept, brings exactly the loveliness that is relevant to this moment.

We needed to somehow involve you in this great process of evolution of the planet and the human race and we have been doing this for some time now. For many it is still difficult to believe, accept that all this is possible. Believing in a New World, believing in a quieter, more abundant life, without fear, without misery, without hunger, still seems like a fairy tale for many.

The vast majority of these souls today feel in their hearts that everything that is said is true, that everything that is being proposed is real, because they have lived this one day, have lived in a world exactly like what is being proposed and they know that it's possible. Today, to feel powerful, to feel brave, it is difficult for these souls, because they still suffer the suffering and everything they were subjected to so that they would forget everything, so that they would never again have the power they once had.

Every star seed that's here has a frequency, has a wisdom; it has a soul frequency. Then those whose souls were the most powerful, before the fall, were the most affected; the others managed to keep themselves apart from this entire process. So I come here today to say to these souls, who often feel incapable of believing in themselves, of believing that they were once powerful, to simply surrender; surrender to the flow of your own evolution. Do not put yourself as poor things, nor as deceived by everything that has already been said. Just keep going. Don't look back. If there are any doubts, leave them in the past.

To give you a picture, I would say you are being stretched to the max; stretched in the sense of being provoked to make choices, to ask for help, to try to get out of this block to which they were submitted. And when that moment happens, that moment where you will say, “Enough! I do not want this anymore. I want to be the mighty soul that I once was. I want to be that well of trust that I once was. I want to be able to do it for myself and for those around me as I once did”>

We have 756 guests and no members online