Welcome To The Acceleration
A+ A A-

The shadow twin of courage 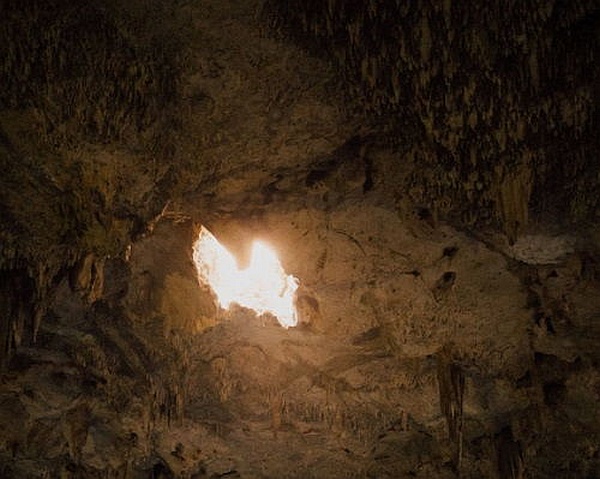 What I’m learning more and more along the spiritual path is that nothing exists, or indeed can exist, in isolation; everything has its complement. So when you open to something intentionally, you need to be aware that you’re also inviting in something else that you may not be aware of, or quite so willing to embrace!

At the beginning of this year, I made a choice to open to courage, to taking risks and refusing to play small. Immediately the opportunities for expansion into this intention arrived. I was offered a fantastic role in a brilliant play, as a character which would stretch me into exploring areas I just don’t go in my own personality. The hospice where I work as a healer decided to do a sponsored zipwire at the longest and highest facility in Europe. As the very idea terrified me, and the photos did nothing to assuage the fear, I knew I had to sign up. Great, bravery here I come!

And then the universe calmly turned over the bright courage card to show me what was written on the back. One word; vulnerability. I went down with a horrible flu virus that kept me in bed for a week, and feeling devastatingly low on energy for about a month. I hadn’t been that ill for 15 years and it was a shock to feel so weak and low. I remember one night venturing to our downstairs bathroom and having to sit down on the floor to avoid passing out.

I had to drop out of the zipwire fundraiser as I simply wasn’t strong enough to make the journey up to the site let alone fling myself down the mountain. I absolutely hate letting people down and not following through on commitments but there was nothing I could do about it. I hated feeling that I had failed to live up to my promises to other people.

At home, I couldn’t cook for several days or clean the house for a number of weeks. My usual efficient house-keeping in which I take pride went out the window. When I was well enough to see clients, but before I had the energy to clean, I had momentary pangs of worry about them spotting the dust and dog hair collecting in the corners of the room and quietly tut-tutting in their heads!

Four out of the small cast of five in my play were blasted by the same flu virus, along with the director and the backstage crew, and we had to miss a full week of rehearsal even though we were getting critically close to performance time. Even when we were back in the theatre I was foggy-brained, not able to focus properly, and extremely tired after a couple of hours of work. Some props and costumes were added in at the last minute as everyone had been too ill to get them organised earlier, and I can honestly say that I’d never felt so unprepared for an opening night in all my performing life. I’m normally absolutely solid on lines and know exactly what I’m doing, but this time? I wasn’t even sure I’d remember all the lines! I felt so exposed and vulnerable in what is usually a sphere of confidence for me (aside from the obvious on-stage nerves that I always experience).

Needless to say, everything went ahead anyway and it was all ok. The zipwire group raised a fantastic amount for the hospice without me and totally understood my absence, the play was a triumph and we received rave reviews, and my clients didn’t bat an eye as they walked through the untidy kitchen to my healing room.

A week after the play was over and I was finally feeling back to full strength, a friend posted about the newly released documentary with Brene Brown on Netflix – The Call to Courage. As I watched, I realised with increasing “aha-ness” that the universe had, as always, set up the perfect teaching for what I’d just been through. Courage and vulnerability are two sides of the same coin, she says in her brilliant talk, and you absolutely can’t do one without being open to the other. By issuing an invitation to courage and risk-taking, I had also (if less knowingly and willingly) set a place for vulnerability at my table.

If you want to step into the big courageous You, it’s a certainty that you’ll first have to welcome the small and vulnerable (and far less popular) you. There really is no other way, because the unrecognised shadow is also where your power is hidden. As Leonard Cohen sang, that crack is how the light gets in.

We have 981 guests and no members online