Enter the Cocoon
A+ A A-

The Halls of Amenti ~ The Immortal Forms Arise 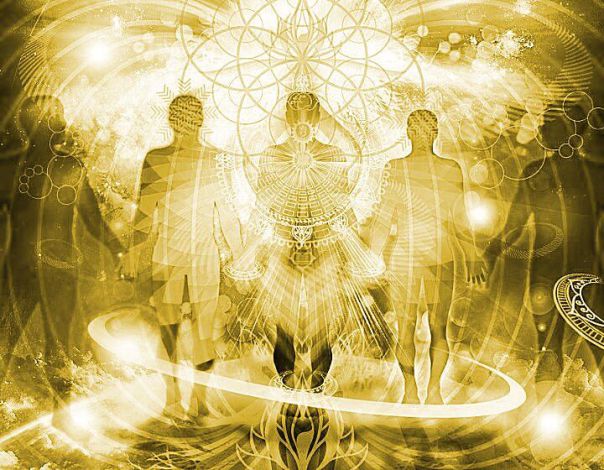 The Original Immortal forms/bodies, of the Creator Gods are awakened in the Halls of Amenti. Restored and renewed, they merge with their counterparts, aspects of themselves, here on Earth.

Through the embodiment of the activated DNA/Blueprint Plan, they are rising, being renewed and restored to their original GLORY and awareness thereof.

As above so below, the Heaven on Earth is being restored to those whose hearts are prepared. To those the destiny, has called them, through their own awakening.

No separation or distance is the truth, those that embody this consciousness, of KNOWING as Being, have surpassed all previous levels and initiations.

They are present to lead the way. As the leading is the above, the below, the Earth is now matching in complete harmony.

The next activated parallel world as existing through those that are ready, is the celebration, which will feel natural, as this consciousness they are already unified with and ready.

To those being activated through this to the next level, know that it is all levels of Light frequency.

No being has ever been separated from this.

Only the density that one has participated in, to experience the full awakening once again.

A mastery, full levels restored. The awareness the Highest Beings of Light, transported, teleported, Into living, the Heaven on Earth, dreamt about.

Now it is, the playing out of the next levels has begun.

All through the activated and restored immortal forms.

In love through the Heart, with The Divine Council of Overseers, all Masters, Angels Blue Avians, Elohim and Beings from another Universe. Initiating and activating now, all hearts. In love.

We have 937 guests and no members online