The Incorruptible Form And Ascension
A+ A A-

The Incorruptible Form And Ascension 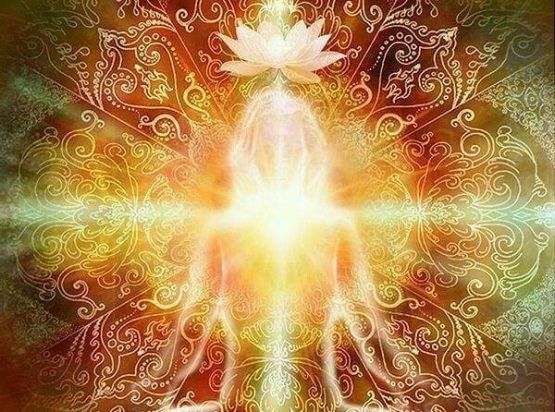 From gross matter and ethereal matter and its incumbent marriage, this alchemy produces the incorruptible form. That is your ascension.

Starting with the primal forces, merged with the matter of consciousness that is the mental body, emotional body and physical body, the deep purification process, before the final dissolving and death is vastly occurring.

Taking that which was of lower matter of consciousness and transforming it into the New Divine Being.  This is of course is the above merging with the below.

Some may call this magic, it is in fact the very process of that which you incarnated into. TO become the GOD that you seek.

This Divine Alchemy and marriage, is the sacred marriage within you, often referred to as becoming the holy guardian angel.

This uniting marriage/alchemy is the same as the ascension process and the process has always been the same, since so called time immemorial.

It was written in all the hearts of consciousness before the birthing of humanity.

Prior to this birthing of form as consciousness the gathering of the Elohim with the Divine Council of Overseers, planned that which is unfolding through you now.

Your incorruptible state and form, as held in forms in the Halls of Amenti.

This recording through the DNA blueprints, in the Halls of Amenti, represent the template of the Divine Humanity.

Its evolution of form to the graduation of Godhood through this alchemy process is embedded in the DNA of your very cells. Stamped with the recognition and all the codes of awakening for your to experience the birth of the NEW YOU.

Holding the templates in the Halls of Amenti, prior to the birthing of Earth and the Gods that descended to become Gods with the incorruptible forms, we initiate you NOW.

To this greater alchemy, well under way in the DNA program. This is your ascension and heaven on Earth.

We are The Divine Council of Overseers, anointing all now, with the Original Template, we initiate you in the continuation of the Alchemical marriage, into the birthing of this incorruptible form. As this New Divine Human/Humanity. This represents the completion of the program.

Those newly on their sojourn through Earths program will benefit from all those first attaining this NEW Image of all that is possible.

In this we activate ALL now, in love.

Here I Am ~ Here you Are ~ Here We Are ~And So it is!
Always Feeling You, Always with you in The Divine Sacred Light of All That Is!!!
L’Aura Pleiadian™
To listen to my Activations, Invocations, Frequency Transmissions and Light Language:
https://www.youtube.com/user/PleiadianDelegate
Source Here
CrystalWind.ca is free to access and use.
Please support us with a small gift of $11.11 or $22.22 or $33.33.
Thank you!
ॐ Namasté - Blessings!