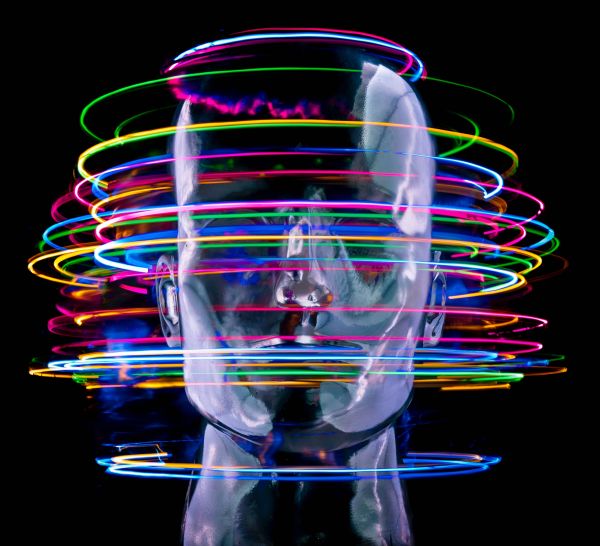 Of course, as we 'descended' from the higher dimensions and reached 3D, we had to reinvent ourselves to achieve what was necessary for our survival, replacing the magic and ease of the other dimensions from which we came.

As we reached the lower dimensions, life became increasingly dense, leading us to have to seek shelter, food, transportation, etc. What was once imagined and brought to manifestation would now have to depend on time, space and everything that implies living in density. It is for these and others that looking back, one has the impression that we began to be inintelligent and crude beings, when, in fact, we only had to make a point, since we went down to a coarser dimension and without the resources that we had in the higher domains.

It seems that we have reached, as they say, the maximum of separation, so we have no alternative but to rise, to ascend to the place from which we come. However, despite all this, the Being we were, we continue to be, only forgotten and having our abilities obliterated, even for reasons of self-security, as the Archangel Michael has already told us. We have nowhere else to go, except to gradually return to our previous condition of powerful beings (who we have always been) and recover our abilities that have become latent due to lack of use, forgetfulness or deactivation (see dna bands). Everything, however, is still here. That is why it is said that our imagination is our greatest magical power, because if we can imagine, we can also realize it. Nothing is beyond imagination, but we forget about it even as part of the experiment we agreed to go through.

That is why we often hear that we have been through this situation many times, that we are veterans in the evolutionary field, although due to consenting amnesia, we have the impression that we have never been through such circumstances before.

It's part of the game. The great question was, if despite all these restrictions, the human being would still be able to maintain the love he brought from his origins and why he was created. Despite the deviations, mispaths and distractions, what we observe at the moment is a humanity adecécised to overcome itself, to want to appropriate its attributes, aspects and inherent abilities in order to be able to continue advancing, this time, to the higher domains, now full of a vast experience achieved through time and space, by the innumerable existences lived here and there, in which we build a framework of knowledge that we are integrating and that is part of who we are.

We await only the moment when the last veils will be lifted so that we can delight in being who we are, who we were and who we will be: BEINGS OF LOVE AND LIGHT, originated from our Supreme Creator, who even far from Origin, we never cease to LOVE.

We have 927 guests and no members online