A Glimpse of the Future

A Glimpse of the Future 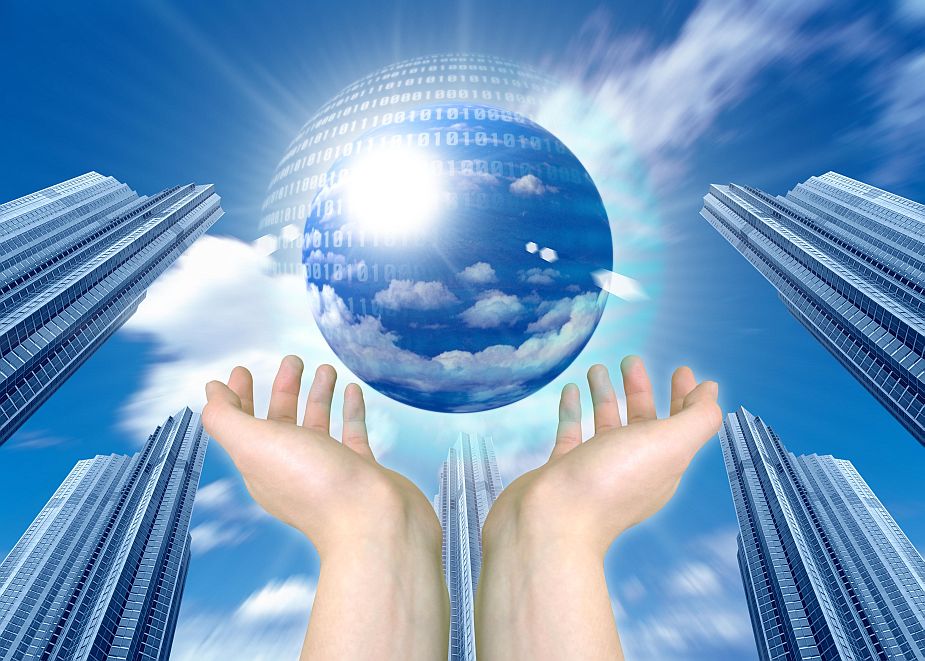 I've always been fascinated by predictions, especially ones made by psychics with a proven track record.

It seems that every year that goes by, some more of the robed monks' predictions materialize and make me think, "Hey, that's another thing that's just started to happen!"

For example, in 1981 they described a future time when people would earn their living selling goods and services over a global communications network. Nothing like that existed when they gave that prediction. We did have fax machines that used the telephone network and there were also large, heavy telephone data modems that would sit on office floors like they were expensive conversation pieces for techies to admire.

The precursor to the internet did exist, but only as a military failsafe communications network in case of nuclear war. Soon, however, universities began to experiment with using that military network. It would be well over a decade before the World Wide Web would be created and people at home would begin to use modems hoping that one day they would be able to send emails to other technically pioneering friends. And, yet the monks clearly described a society that will use a version of the Internet that will be even more advanced than its current status today.

So, what else did they see in our future?

They saw people's faith in national governments - and authorities in general - waning irrevocably. That's not hard to imagine after the last two years. Add in the current runaway inflation amplifying the challenge for governments to survive an avalanche of fiscal demands while economies and currencies both teeter on the edge of a cliff. Oh, and the food supply crisis they predicted in now emerging.

The monks described how large corporations will then move into the power vacuum created by failing national governments and, for a few years duration, attempt to create faith in corporations as the managers of society. Then, the real solution will become obvious to more and more people.

It helps to understand that these are the days of The Shift to higher consciousness and so the underlying energetic problem beneath all such modern-day challenges is this:

People have OUTGROWN the old systems - systems of government, education, healthcare, finance, commerce, religion, and pretty much everything. We need to be free to create new systems that will work now and into the future.

Evolution of consciousness is knocking at the door!

What happens after the government and corporations phases is the long-term solution that the robed monks revealed. A new, grass-roots style of democracy will emerge to replace the old top-down control systems.

The stage will be set for a system based on local communications and global agreements with the eventual emergence of a world council - a summation of the will of the people, not a dictatorship where the few decide what choices they will force upon the many.

The monks went even further to describe a world filled with what they call family businesses - gatherings of like-minded people as extended families of something like 200 people who gather to live together on land that supports them, the growing of their own food, and their work providing their personal choice of goods or services to the world network of extended families. They describe these communities as leading-edge, high-tech gatherings where people have the time and facilities to enjoy life, to do the work they love, to learn and develop, and to have their will reflected in the global agreements that hold the umbrella of enlightened civilization together.

It certainly would be a different world to today's world. I can't wait!

Bring on the new democracy and its focus on healthy minds, bodies, and spirits!

+ - Credit Click to collapse
Owen Waters is a spiritual researcher and author.  For articles and books by Owen Waters, visit InfiniteBeing.com
*If you enjoyed today's article, forward it to a friend! They will appreciate your thoughtfulness.
Courtesy of Owen Waters