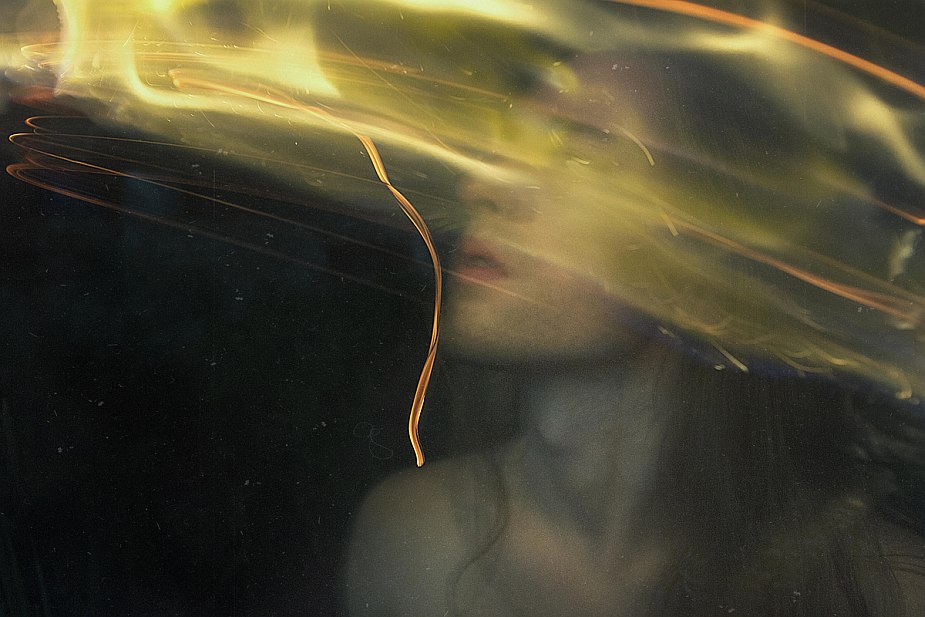 Infinite Being is the sense of awareness within all people and all things.

Sentient beings can experience the fundamental awareness of Infinite Being as an "I Am" presence within themselves. They can also receive, process, and transmit mental energy. In a world where everything is in motion, so is mental energy. It is one of the many forms of energy that cascade through the different levels of existence.

The human brain is designed to receive, process and transmit mental energy. The telepathic receive-transmit part of the process is, to a large extent, unconscious in most people. However, if you have ever walked into a crowded room and sensed the atmosphere within the room, you were using such a capability at a conscious level.

Because the human brain is pre-occupied with information from the five senses, little thought is typically given to the other processes of the human mind, such as telepathic communion or the thoughts of the soul.

It is interesting to note that, when the activity of brain is slowed down through meditation, the mind, with its other capabilities, has the opportunity to come forward into the foreground. Less brain activity allows a greater awareness of the entire range of mind activity.

The conscious mind can be defined as the sphere of consciousness where the attention is currently focused. Most people confuse the conscious mind with the brain but, then, how do they explain near-death experiences, where the mind continues on while the brain is temporarily inactive?

When doctors restart a person's "dead" heart and brain, the mind often comes rushing back into the physical body with a full memory of everything that had been said in the operating room while the person was "dead." Then, there's all the really interesting information that people report about meeting angels, guides, dead relatives and who knows what, all to the shock and bewilderment of the doctors!

While your soul mind is based in 5D (fifth density, the nonphysical mental realm), it also operates right here in the 3D physical realm as part of your physical mind. Whether you choose to be conscious of it is the question. It's right there in the back of your mind, ready for your attention to turn in its direction.

Your soul mind, with all its superconscious powers and capabilities, isn't just way "up there" somewhere. It's extends itself right here into 3D, just waiting for your attention to embrace it as part of your sphere of conscious awareness.