The Lightworker Enigma
A+ A A- 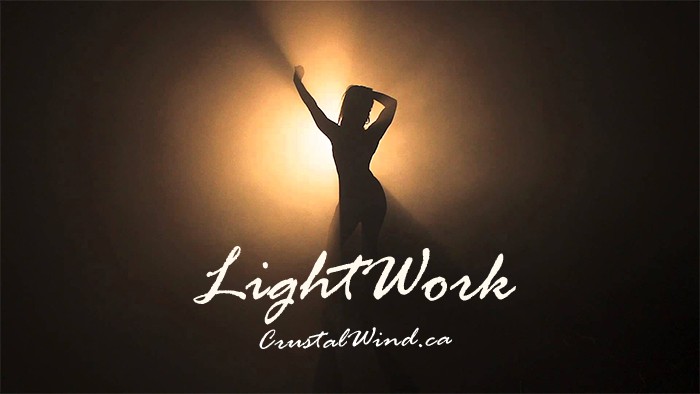 If you create your own reality and you don't want wars, famines and disasters in your world, then why are they still there? You would never create such things in your reality. It's almost as if negative realities exist to persecute people of good heart!

We know that you can change your life by imagining a better reality and then working toward it. When you use your imagination to create a new reality, then resources come together as if by magic and the universe morphs around you into the desired new set of circumstances. You can keep changing your own life, making it better and better, but that nagging feeling persists that nothing has changed about the bad things that still happen to other people.

You might even learn about world healing and how to send positive energy out onto the world. That does help an enormous number of people. With practice, you can elevate your consciousness enough to affect literally millions of people for the better. But the nagging feeling persists that, because you live in a world filled with billions of people, your prayers and your healing efforts only go so far and still the mass suffering goes on in many parts of the world.

To find the answer to the enigma, you would need to go back in time to when you volunteered to help as a lightworker on this earth. That noble decision was made at a soul level long ago. Since then, you and millions of other lightworkers have lived among the mass of humanity making a critical difference to the overall consciousness of life on earth.

Humanity receives enormous help from higher intelligences in being able to continue its evolution during this time of The Shift. Despite the overall negative karma produced by the mass of self-seeking people, we are being helped though a transition which is being made as smooth as possible. The idea behind the Cosmic Plan for the enlightenment of humanity is that we should be free to focus on higher transformation and not be distracted by any sudden need for basic survival.

Even though the mindset of the majority of humanity demands the appearance of some severely negative circumstances, it is vital that major disasters be avoided so that humanity can be free to focus on higher transformation and not a basic struggle for survival. It's a Maslow's Hierarchy of Needs phenomenon; if people are struggling to find food and shelter, they're not focusing on the actualization of their ultimate potential.

Humanity is here at this time in order to experience The Shift in consciousness to a new and higher level of existence. This is a time of the harvest of souls - a time when people have the chance to graduate from this classroom of earth experience and move up to the next level of evolution.

The more you engage in spiritual practices and in working to make the world a better place, the more you ease the karmic balance of humanity away from the ever-present threat of self-imposed limitation and toward the smooth transition that is required at this critical time in human progress.

The reason that you haven't been living in a world where peace and harmony rule is that you volunteered to live among people who are struggling to rise above their negativity and free themselves from their spiritual limitations. This is the task you assigned yourself. That's why you're in a world that is the way it is. There is no enigma. We are living in the world we chose to help, wars and all.

The good news is that The Shift is leading to the peace and harmony envisioned by all people of good heart. The New Reality is unfolding. The new world is being built, piece by piece, by people of positive vision.

People like you are finding ways to make the world a better place, both by spiritual attunement and by creating physical projects that help others to rise in consciousness in many different ways.

My latest e-book, The Lightworker Mission: Reconnect With Your Primary Purpose, addresses that exact subject. For more information, visit this page:
https://www.spiritualdynamics.net/ebooks/light.htm

Finding Happiness Is A State of Mind

Are You In Your Storyline Or Another’s?

Affirm your Purpose
Become a Patron!