It’s Not Easy To Be Honest

It’s Not Easy To Be Honest 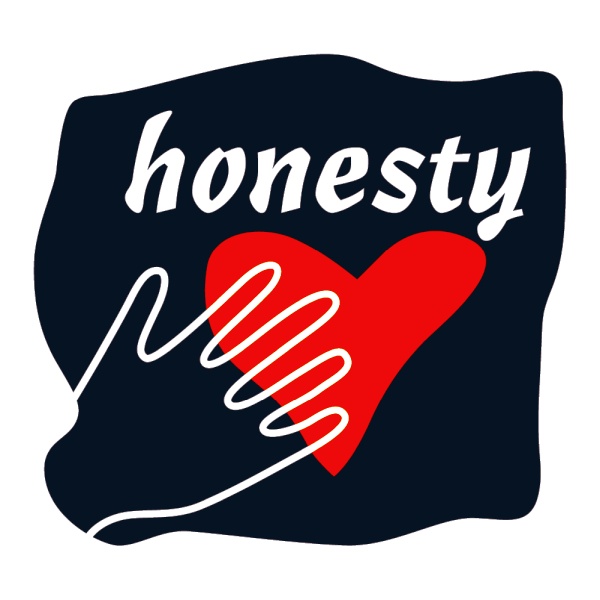 We began a discussion here about what I’ve called The Fractured Self. We looked at how we sometimes split ourselves into two or three different people, just to please the world, just to “get along,” and sometimes, to be truthful, just to get something that we want, and so, to please ourselves.

Then we talked about what it would take to put our Fractured Selves back together again. And the first thing we began focusing on was...honesty.

One thing I’ve discovered in my life is that it’s not easy to be honest. I thought it was, but I was wrong. I’ve also observed that it is apparently challenging for other people to be honest as well.

We have become fractured selves because we have learned to break ourselves apart into little bits and pieces. Some of those pieces are the truth about us in the many areas of our lives, and some of those pieces are the shields that we put up to stop people from knowing the truth. Sometimes, to stop ourselves from knowing the truth. (Or having to admit it to ourselves.)

The irony of the human experience is that many parents teach their children to tell the truth, explaining to them that honesty is a very important character trait, all the while modeling lack of honesty—not only in their direct dealings with their children, but in other areas of their life that their children witness.

Children hear their mother lie about a previous social obligation to avoid going to a party she knows will be boring; they hear their father call in sick to work when in fact he’s going to a baseball game. Thus, parents teach their children that they should be dishonest in order to avoid disapproval or punishment or doing something they don’t want to do. It doesn’t take children very long to learn this lesson.

So honesty has become a real challenge for many people, because we’ve learned that—contrary to what we’ve been told—honesty doesn’t always pay. Too often it doesn’t pay. Too often it produces exactly the opposite result of that for which we had hoped.

So we learn to be dishonest. Hopefully, not about terribly important or really big things. But sometimes, yes, once in a while, even about those.

The plan is not to be honest or dishonest, but to get through the moment. It’s our survival instinct that kicks in, and it is that instinct that drives the engine of the human experience. We learn to be honest if and when it helps us to survive and to be dishonest for precisely the same reasons.

And we’ll talk more about this (!) in our installment here next week. To be honest...I can’t wait.