The Mystery of the Crystal Skulls: A Real Life Detective Story of the Ancient World
A+ A A-

The Mystery of the Crystal Skulls: A Real Life Detective Story of the Ancient World 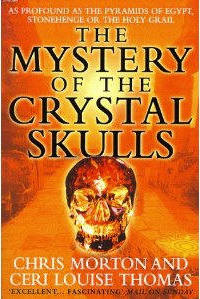 An old Native American legend tells of thirteen life-size crystal skulls, which are said to hold crucial information about humankind's true purpose and future destiny. The skulls would be discovered and their secrets revealed when the human race was sufficiently developed. The authors hear of this legend while in the jungles of Belize and set out on a quest to discover its truth. "The Mystery of the Crystal Skulls" follows their journey from Maya temples to the British Museum, the Smithsonian, and to the crystal laboratories of Hewlett-Packard, where tests lead one scientist to conclude, "This crystal skull should not even exist."

In the end, shamans and native elders reveal the sacred knowledge the skulls contain and answer the questions this enduring mystery raises: Are the skulls artifacts from the lost civilization of Atlantis, or are they extraterrestrial in origin?

Made from piezo-electric quartz crystal, used in today's computers, are the skulls information storage devices?

Do they really posses telepathic qualities, allowing us to see deep into the past and predict the future?

What is the message they bring about future earth changes and the destiny of humanity?

The Mystery of the Crystal Skulls

Chris Morton and Ceri Thomas have journeyed all over the world meeting people who could tell them about the crystal skulls, including the indigenous peoples, psychics, archaeologists and scientists. This text reveals their acquired knowledge from the travels.

The crystal skulls are a mystery as profound as the Pyramids of Egypt, the Nazca Lines of Peru, or Stonehenge. Many indigenous people speak of their remarkable magical and healing properties, but nobody really knows where they came from or what they were used for. Were they left behind after the destruction of a previous world, such as Atlantis? Are they simply ingenious modern fakes or can they really enable us to see deeply into the past and predict the future? Searching for the answers takes the authors on a fantastic odyssey through both the physical and the spiritual world.

After hearing stories of an old native American legend that describes the existence of thirteen ancient crystal skulls, that are said to speak or sing and hold important information about the origins, purpose and destiny of mankind. The authors set out on their own quest to find the truth about the skulls. They encounter psychics, UFO hunters, shamans, mystics and medicine men on a journey of discovery that takes them from the British Museum in London to the deserts of the United States, from the science labs of Hewlett Packard to the cold snows of Canada and the tropical jungles of Mexico, Guatemala and Belize. At sacred gatherings of native elders they learn of ancient wisdom kept secret for hundreds, if not thousands, of years. They hear of startling prophecies concerning events that will happen on this Earth in the immediate future, prophecies that question the very survival of the human species on this small island we call home. This is the story of their remarkable discoveries. 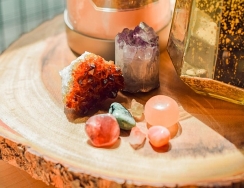 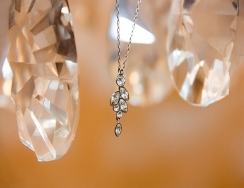 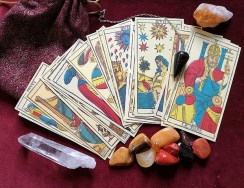 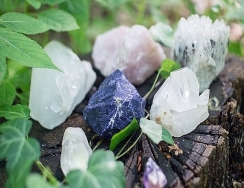 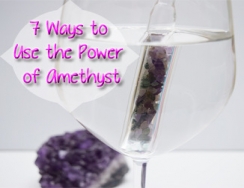 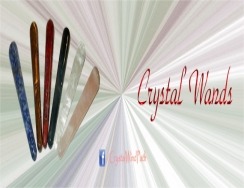 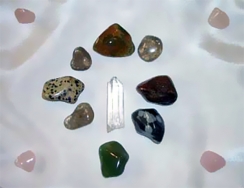