Druid Leadership
A+ A A- 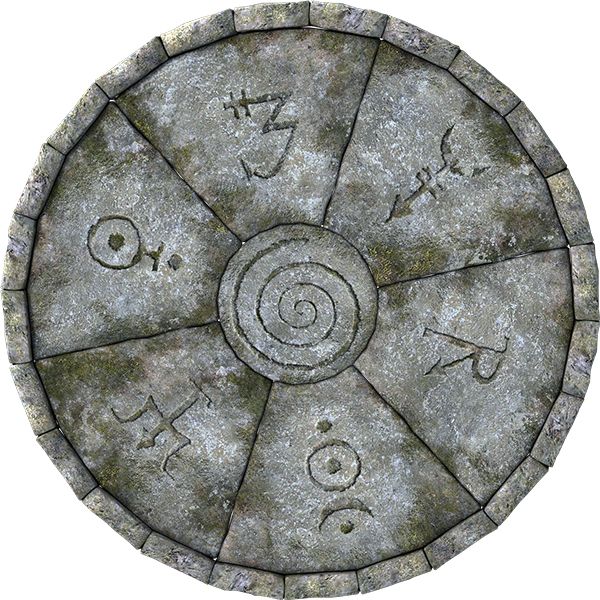 When I first encountered Druidry about twenty years ago, it seemed structured. Groves, Orders, arch-druids, hierarchy and Very Important Druids. Perhaps it was quite anarchic all along, but from outside, it looked like a movement with a few key leaders and a lot of followers.

I’m reasonably confident that I’ve seen a shift since then. I think there are a lot more Druids who, while interested in learning from others, have no desire to submit to anyone else’s leadership. I think a lot of membership now is held more lightly, and people turn up when it suits them. I think there are not many people coming forward to be Druid leaders. I also think these are all good things.

One of the problems inherent in leading is that to do it well takes time and energy. Of course for the person on a bit of an ego trip, this isn’t always a problem. I see experienced Druids who could have stepped forward to lead choosing not to do so – in no small part because they want to be Druids far more than they want to be leaders. I see such people sharing experiences and teaching in lighter and less authority-laden ways, and I like how that looks. We don’t have to follow someone to learn from them, we do not have to surrender power to them or imagine they are better than us. We can just swap notes and pick up whatever seems useful.

What I see increasingly is Druids communicating through networks of interactions. I see something that looks a lot more organic than the Druidry of twenty years ago. There’s less drama in it. Wind the clock back fifteen years or so and I looked after the Druid Network’s Directory for a while, which meant I was in touch with a great many orders, groves, arch-druids and whatnot. It was drama-laden work, and frequently full of weirdness. I see all the same odd assertions, beliefs and ego stuff playing out in Druid groups online, but without the same power base. Without the confidence that having self-identified as an arch-druid should mean something. We still get our fair share of preposterous folk with outrageous ideas, but with a wider community full of people who know about Druid history, there are plenty of folk able to step in and offer some reality.

It suited our ancestors of revival-druidry to adopt a hierarchical view of Druids. It fitted the patriarchal, colonial times in which they lived. It fitted their desire for fame, fortune, notoriety and followers. Druidry as it exists today has grown out of that revival period stuff, and become something a lot more anarchic. There’s a much more democratic sharing of ideas, much more room for more people to be heard, and far fewer people who want to start their own even more ancient than anyone else’s Order so that they can get invited to meetings of some sort or another and get angry with other near-identical Orders consisting of one arch-druid and his dog…