Lunar Eclipse and The Sandman
A+ A A-

Arrival Of Higher Vibrational Beings Onto The Earth Plane 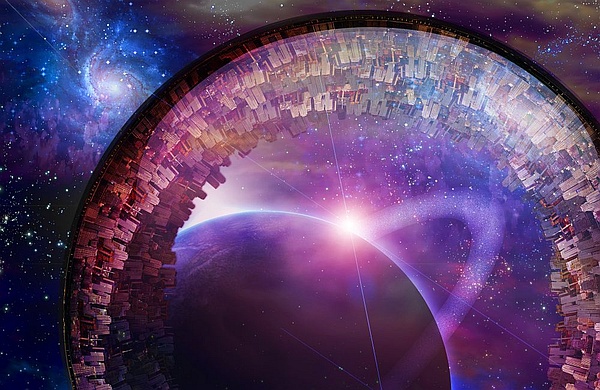 I woke at 4:30 today with the instruction that I was to share with you an experience that I had yesterday. That the information would bring validation and hope. I was not planning to share it as I am still in deep processing of what took place. However, I know enough to listen when my team makes such a request.

Yesterday I had a last minute client session cancellation. I had to laugh because I had woken that morning with two things on my mind. One I needed to move my body to get the stuck energy out and two that I needed to journey. I didn’t have time to do both with my scheduled clients and planned to journey that night. Well, spirit took care of that by opening up space for me.

I decided to sit in the sun with headphones playing drumming music and simply go where ever I was lead. I had felt a pull all morning so I knew it would not be long before I found out the why behind the pull. I found myself walking on a familiar red dirt path surrounded by giant pines. It was the path that leads to the one I call Grandmother and her tribe. What was curious is that as I walked so many beings from the animal kingdom joined me. Not just my power animals, but lots others… big and small. It was like a parade of animals following me.

When I reached the camp I headed to the fire where my Grandmother guide sat. She told me that she was glad that I could consciously participate in what was happening. She then explained that my highest self would have participated, but they wanted my full awareness.  She bid me to sit down on the rock nearest her and asked for my hands. She then proceeded to decorate them in black ink, much as I have seen in hand tattoos in India. I asked her what it was for and she told me that it is needed for the next part of my journey.

When she was complete, Merlin came in and asked if I was ready to go. I told him yes and he handed me the dark green, feather hooded cape I had received during the summer. I put it on and then was handed a feathered eye mask to put on. Merlin then puts on his mask as well. Then with what looked like a wand cut a hole in the fabric of reality offered me a hand and we stepped through.

We found ourselves out in the cosmos. I could see the milky way and stars as far as the eye could see. I then noticed that there were others, donned in their robes and masks. In all, there were 13 of us. Merin and 12 others including myself.  I then noticed this circular spinning disk and Merlin instructed us to grab it. As we did, we were organized by the designs on our hands. It was if each design was a key to operating the disk.

Once we were all settled in the proper position, we were told to begin to pull and expand the circle. We did until it seemed quite large. I was trying to figure out what was happening when all of a sudden these small crafts started coming through. My first thought was that these were too small to be ships when one came closer and I realized that it was a Merkaba. It was this constantly shifting,  spinning and moving and so full of beautiful light.

I looked at Merlin who then explained that earth can now hold the vibration of these beings and that some will be walk-ins and some are the higher level of the soul for those seeking full embodiment. It also held an energy that I could only describe as god and goddess. I was shocked, to say the least. Everyone else was joyous and so excited. It was explained that this is a really important marker for where we are in this process.

When all the personal Merkaba vehicles were through, Merlin then instructed us to hop into the opening. I was hesitant but the others did it with gusto. I followed and found myself sliding down a long tube. We then landed in an incredible city. It felt like an etheric higher vibrational city.  We were then inside a building with our masks and robes off, it was like we no longer needed the protection.

I tried to grasp more on where we were and what was next, but the vibration of this place was very high and I found myself drifting to sleep. I then spent the evening purging lots of density from my physical form.

Everything that took place, while it was joyous and light-hearted, was also very sacred. It is a marker for where we are in this process. There are those on this planet that will be granted even greater access to all that they are. There are also those on the planet that will experience having a high vibrational being walk-in to their form.

I hope that this finds you well and that this gives you the validation and confirmation that indeed we are moving forward on this planet. At times we can look around at the collective and feel quite hopeless. Know that right now we are in a deep integration period that is very uncomfortable and people are acting out in uncharacteristic ways. We need to give ourselves and others the space and grace to get through.

Sending you all lots of love. Deep gratitude for all who share this work.