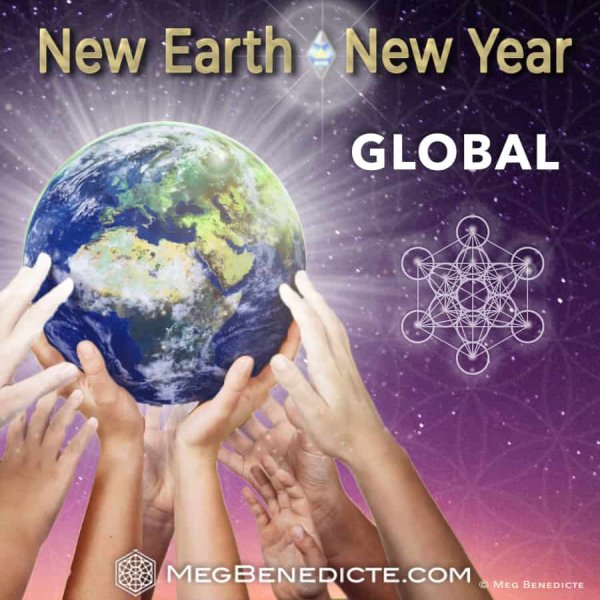 Remember the once-in-a-lifetime Great Conjunction, when Jupiter and Saturn met at 0° Aquarius on the day of the Solstice, Dec 21st? This weekend Mercury joins the two largest planets, forming a rare three-planet conjunction in Aquarius. As we edge further into the Aquarian Era, we are breathing life force into a new humanitarian paradigm. 2021 is a ‘Bridge’ year between two distinct Eras.

We are currently experiencing the shock waves of the collapsing Era in America this week, effects of the Great Conjunction crossing and the US Pluto Return. The death rattle of the passing Era has shaken us to the core. We bear witness to the dying regime of white supremacy, as we brave onwards in creating a multi-racial democracy. We carry the essence of the Rainbow Bridge within us.

In conjunction with the cosmic lineup, Earth is crossing a fold in the Helio-spheric Current Sheet–a vast wavy structure in interplanetary space separating regions of opposite magnetic polarity. The crossing, called a “solar sector boundary crossing,” is expected today, January 10th, in combination with an incoming solar wind stream and high Schumann Resonance, there is increasing geomagnetic activity around Earth’s poles this weekend. (NOAA/Spaceweather.com) Take care, pace yourself, be safe!

The Wayshowers are being called to assist the waves of change in the direction of Unity Consciousness. Our next Global Activations show will focus on birthing our New Earth paradigm in this new Era. Come with your powerful intentions for the new year, new cycle and new Aquarian Era. Our time has come!

If you are so called, please join me in filling the field with our heart-felt visions and Intentions for DC and America at this time:

I call on the New Earth crystalline template of Peace, Harmony and Unity Consciousness to seed and grow in Washington DC…as we birth alive a just and fair center for leadership in the Aquarian Era! I call on the hearts of all Americans to unite and join together in braving a new world different from the past Era, a new world fueled with Love and Light. I call on all Beings of Light to infuse the Washington Monument Obelisk, Gaia’s 156th Chakra, to ignite with the LOVE vibration! We set this into motion NOW! And So It Is! (156 Earth Chakras)

Step into the Source portal and seed your intentions for the New Year and our New Earth! Working with Archangel Metatron and Michael, we will travel to the Great Central Sun to accelerate and activate the New Earth template. Join other Light Bearers, Gridworkers, and Star Beings from all around the world for the New Earth-New Year Global Activations on Saturday, January 23rd at 12:00pm Pacific Time. The show is recorded for replay. If you would like to participate, register here!

+ - Credit Click to collapse
Copyright (c) 2020 Meg Benedicte * All Rights Reserved * You may copy and distribute this material as long as you do not alter it in any way, the content remains complete and you include this copyright notice.
Source Here
CrystalWind.ca is free to access and use.
Please support us with a small gift of $11.11 or $22.22 or $33.33.

We have 1894 guests and no members online