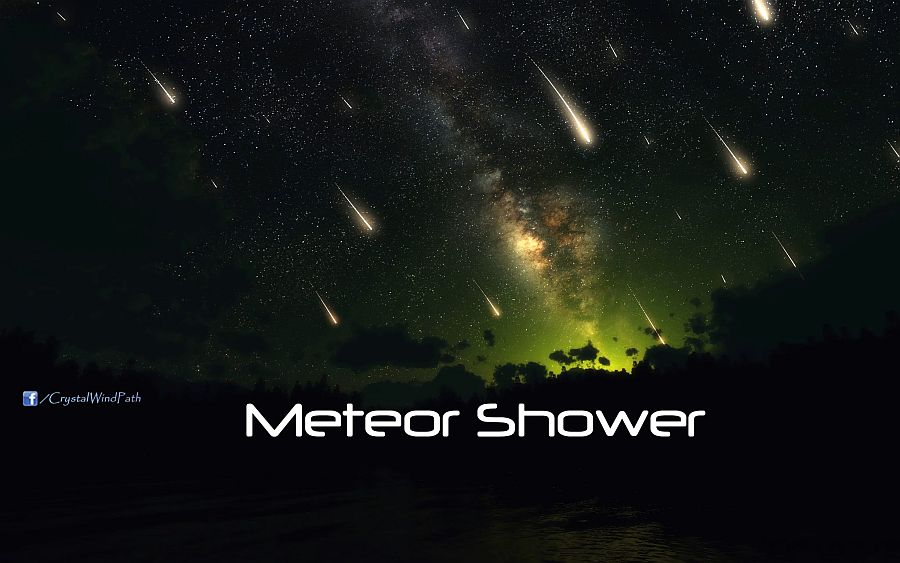 The Delta Aquariid shower favors the Southern Hemisphere, though is still visible from mid-northern latitudes. In years when the moon is out of the way, the broad maximum of this shower can be expected to produce 10 to 20 meteors per hour. But, even in early August, you’ll likely see some Perseids, too. This shower overlaps with the more famous Perseid meteor shower, which in early August is rising to its peak (this year on the mornings of August 11, 12 and 13, though under the light of a wide waning crescent moon). Those who observe the Perseids are likely to see some Delta Aquariid meteors flying on the same nights.

The nominal peak is around July 28, but, unlike many meteor showers, the Delta Aquarids lack a very definite peak. Instead, these medium-speed meteors ramble along fairly steadily throughout late July and early August. An hour or two before dawn usually presents the most favorable view of the Delta Aquarids, assuming the moon is out of the way.

The long and rambling Delta Aquariid shower is officially active from about July 12 to August 23 each year. The coming new moon on July 31/August 1 (depending on your time zone) means lovely waning crescents in the optimum predawn hours in late July. It means dark skies throughout most of the night all through the first week of August.

For the Delta Aquariids, as for most meteor showers, the best viewing hours are after midnight and before dawn for all time zones around the world. - earthsky.org