A Message to Humanity... 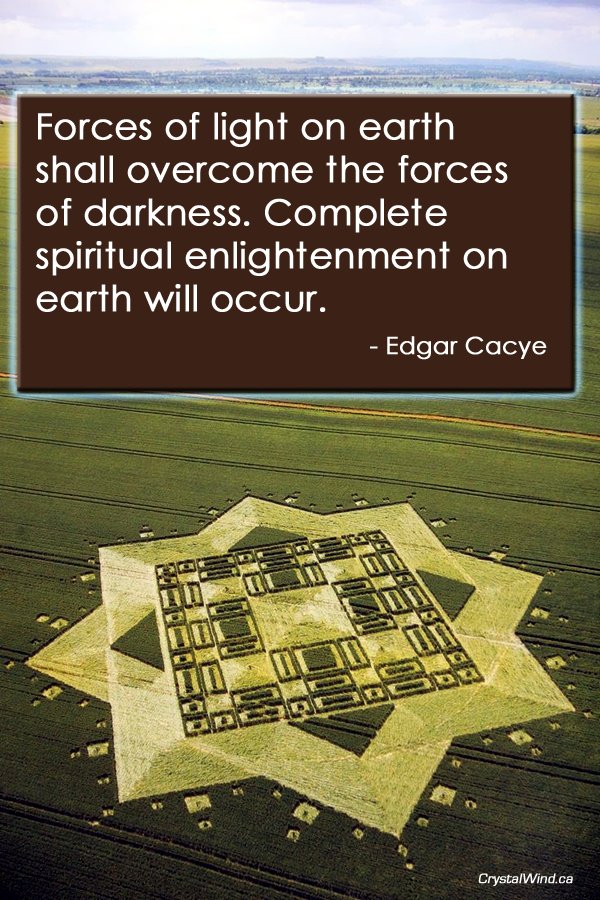 Governments and Religions know all about this, they know all about our ancient past only to keep hidden, to keep the human race ignorant, divided and brilliantly controlled. There is no right wing, left wing that is all a very destructive distraction. There is a global, a planetary control system that most have no idea about. I know I hammer on the heavily religious but they are totally ignorant to their real handler’s.