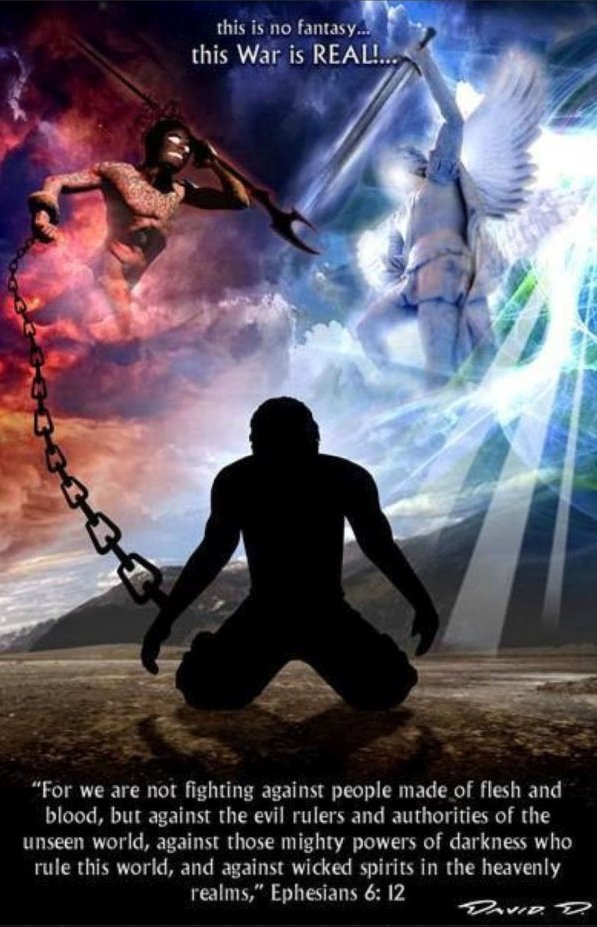 The anti-life society is founded upon having no value or purpose for life thus has no value or remorse for the suffering of sentient beings meaning the human race. The more traumatized, weakened and mind controlled the easier we are manipulated into carrying out murder and criminal activity of the alien handlers many crimes against humanity.

They have zero empathy for the human body and the animal kingdom of this world for that matter we are just as easily discarded as a consumer product. Death and killing becomes impersonal. They want the human race to ignore the implications of the continued suffering that lives on. This death culture is used to promote the destructive lifestyles of Archonic deception strategies in order to permanently damage the heart, soul and brain into dissociation. Dissociative behavior eliminates all behaviors of human empathy. Humans that are controlled by this destructive agenda live in a very separated state.

It is the goal of these satanists to purposely build these internal walls of disassociation and separateness so basically the human beings psyche is split in two. Altered states. These internal walls are formed during childhood and therefore makes children targets of their satanic abuse. Growing this state of separation from childhood to adulthood makes it much easier for these forms of unempathetic behavior of this death culture to take total control of their minds. So, then in turn, these mind controlled humans will play the victim meaning they take no responsibility, accountability nor have any remorse for their actions. Stone Cold sociopaths!

We coexist in a psychological and emotional terrain of psychotic levels of mass manipulation. This Archonic agenda is responsible for the mass genocide of mankind thru vaccinations, eugenics, poisoning and drug experimentation. This Archonic agenda has one interest and that is to elevate human suffering. They groom humanity to live within a very low standard of morality and ethics. It's an agenda to dehumanize the human being.

Over the last hundred years this death culture has been the dominant controlling factor over the current global structure. This anti-life agenda spews out their deception thru the mainstream media. This death culture is their currency sadly built on the backs of the the human race. They push this destructive lifestyle thru mandatory government compliance forcing the unethical consent that leads to even more human suffering.

This destructive global agenda rejects anything that redefines our existence. Meaning, spiritual advancement, the existence of souls and the rejection of organized religion. These topics need to be discussed to rid this planet of this anti-human death culture. This anti-human culture looks at the human race as sub-human, faceless consumers but this human Awakening is changing all that and this is their deepest fear. We are in the times of the Antichrist and we will win.

For those of you that cannot bear to think of the pain, direct suffering and inhumane treatment of humanity and the animal kingdom at the hands of others I'm here to tell you it doesn't go unnoticed. This is all recorded in the Earth fields. It is being recorded and the information is indestructible. All crimes against humanity and the animal kingdom in this last cycle will be seen and known on the higher planes and intergalactic communities. Any person or entity on Earth that believes their destructive actions will go unnoticed or unseen in the web of cover-ups are most certainly mistaken.

This information is collected and retrieved by many of us who are here to disclose it. I have people ask me all the time why do you talk about this negative evil agenda? I just say "I'm supposed to." Like many of you out there you were sent here for this particular reason also.

The purpose of this anti-human death culture is to generate as much human harm and suffering possible only to exploit this suffering and monetize on it. They offer deceitful solutions that are mass-marketed to an already desperate and disadvantaged portion of the population. This usually puts this marginalized population into financial debt which usually will lead to addiction which leads them into further submission carrying out the dehumanization agenda. These deceitful solutions produce suffering and make it easier to exploit the consciousness of this person by dark entity attachment.

This anti human death culture across the world holds beliefs that life is meaningless and the physical body is meaningless therefore they believe anything in the physical world has no true purpose or value. They believe that murdering humans, raping children and killing animals is neither right or wrong because with these entities morality and ethics is non-existent.

These off-world Satanists treat humans like we treat farm animals to them we are no different. They see themselves as Superior. We are just a commodity to them to exploit in any way for profit. The predator mind belief system run programs that make it easy to mind control, abduct and genetically modify, have sex with children and traumatize it's unaware Earth's victims to live in the lowest vibration of survival.

These off-world Satanists believe that Earth has no true value except to harvest its resources and energy from the human population. They look at humans solely as food as their energy source. It's very ironic what they do to us we do to the animal kingdom. Meaning, they eat us and inject us and our children with disease thru the deception of vaccines and vice versa. It's a real sobering thought to think we have been complicit in this anti-human death culture which has allowed many more offworld predators to aggressively infiltrate and exploit our world.

These negative offworld controllers believe that having sex with children and torturing humanity will go without consequence...they are soooo wrong. They feel like they have the right to treat humans anyway they like because they see it as we have been compliant by participating in it. BUT THEY MUST REMEMBER AS ABOVE, SO BELOW.