Spiritual Preparation For The Coming Weeks

Ascension and Trinity Gate Load Out 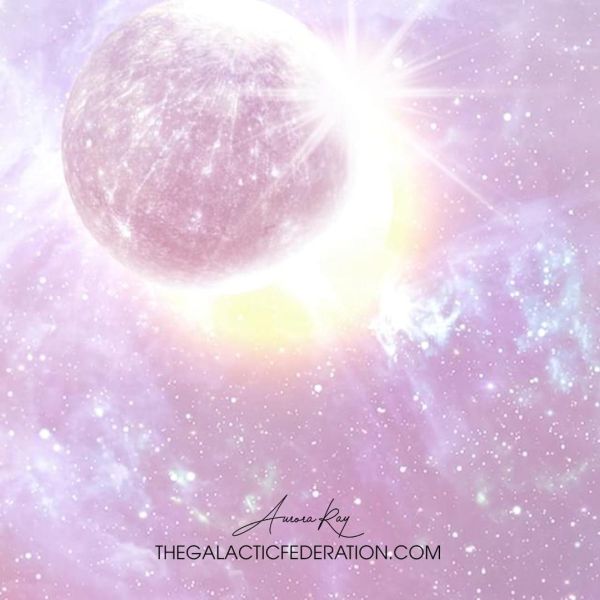 Ascension is the divine birthright of all living souls on this planet and as promised by the Christos Founders of the Emerald Covenant serving the Law of One, it is open and available to everyone irrespective of any belief system or religious affiliation. The Christos Mission is based upon honoring the free will of every individual consciousness to choose the course of action that is believed to be the best experience for them, while offering information that supports the comprehension of the mechanics of planetary ascension along with the spiritual laws governing consciousness.

Regardless of any individual’s belief system or personal choice on whether or not to participate with the planetary ascension, every living being existing on the planet will undergo some form of transformation that results in a consciousness shift and ascension event. The individuals that refuse to elevate themselves beyond negative ego and awaken their heart center and inner spirit in order to practice the Universal Law of One principles of unity, unconditional love, peace, and compassion will leave the planet. Although every human being will experience some level of the planetary ascension event in their consciousness body, not everyone will make the choice to remain on the matter plane and ascend with the Earth. Thus, they will be returning back to the spiritual world or Guardian hosted interdimensional transit station for an appropriate reeducation beyond mind control with a briefing to understand our inherent connection to divinity and the spiritual nature of reality.  This is known as the load out stage through the Trinity Gates during the bifurcation of time and this form of mass consciousness transiting for souls has already begun and will continue ongoing.

Guardian Host began a Trinity Gateway host out for transits in China between Wuhan, Shanghai and Beijing, which later on it was discovered to be implemented on the anniversary date of the June Fourth Incident in China. These were student-led demonstrations held in Tiananmen Square, Beijing in 1989. An opening in the timeline was accessible on June 4th, in which to collect and gather and then process as many beings out through a Trinity Gate link up. A energy harvesting feed line connecting up the China coast line all the way to Beijing appears to be in the midst of dismantling, the emphasis is that the major Pindarian groups in power are being unplugged from their NAA power source. Many pyramids of power in this construct of the NAA and their representatives in the CCP relationship to the Davos Octagon groups seem to be imploding and crashing down. This bodes well for the truth seekers aware of the current events happening behind the scenes within the covert military operations of the United States and other allied governments. The methodical identification and extraction of treasonous shadow government members or those CCP backed representatives in the political arena or multinational corporate power bases that are aggressively pushing for the technocratic totalitarianism of the Great Reset global cabal agenda.

Something similar was required for a load out of the Vatican 5D gateway, which seemed to be connected to a major cleanup of Holy Mother body parts being reclaimed for the Triple Solar Star Tara emanation. The overall grid activity pattern is enduring another heightened stage of eviction, extraction and transit of entities and constructs that have been used to transmit false feminine (violet cube reversal) distorted fields. This system has been discovered as being transmitted from out of the Van Allen Belts into the vertical grids connecting into an alien machine hidden deep in the Indian Ocean.

Observing the bifurcation load out stage on the physical plane in the context of current global events can be very difficult emotionally, especially for those unaware that we will be required to witness the painful truths hidden behind genocidal agendas and the many revelations of disclosure events. Thus, for lightworkers and Starseeds this is an event to prepare for and work your spiritual tools. It is important to keep an open mind, learn how to become more flexible and adaptable to spontaneous changes of perception, and to stay calm, peaceful and in the observer consciousness. This is a momentous time for human liberation, pray and meditate, awakening into greater realizations of the possibilities of emotional betrayal that may be prevalent in many situations as they are being revealed to us. This is the time for radical self-care and knowing your physical and emotional limits, while supporting our loved ones and friends as best we can. Especially as they are rudely shaken awake and startled by the ongoing revelations of the disclosure information surfacing in the mainstream.

Love and GSF for All,