Swedish Divers Discover A “Stone Age Atlantis”: 11,000 Year Old Ancient Settlement Under The Baltic Sea
A+ A A- 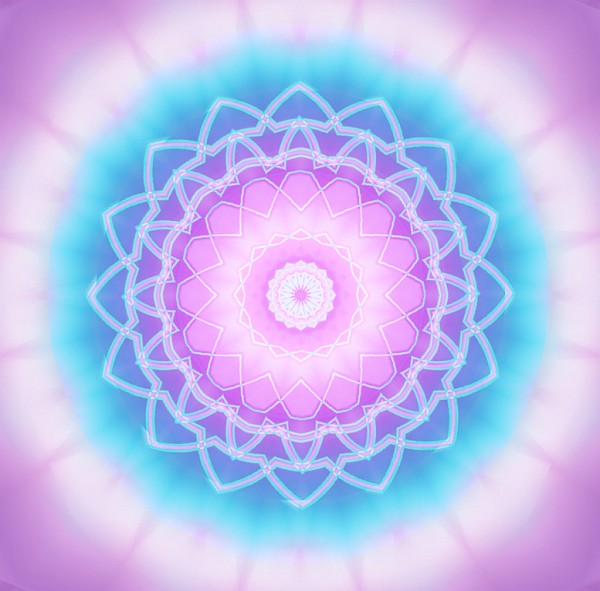 During the Ascension Cycle, those serving the Christos Mission are attempting to dismantle the distorted base 10 Artificial Tree of Life used in an assortment of artificial technologies to project Artificial Timelines. Those that embody the Christos Blueprint have returned to the earth field to support these template corrections, through the restoration of the core manifestation body being returned back into its natural formula of Base 12 Math. The metatronic reversal of the collective shadow bodies, is held within the adverse Sephiroth that are created from this distorted organizational template. This is also called the Black Tree of Life, which transmits Qlippoth current consisting of black subtle forces assimilated into AI fields that are used to maintain the metatronic codes running in the earth grid.

The split of two main organizational templates in the earth body has manifested a blended system that is competing between artificial and organic timelines, in which the artificial layers running metatronic coding are designed to fully mutate the original human DNA into reversal 10 base architecture that is preferred by the invading forces.

However, all individuals who make choices that are in harmony with the Natural Laws, are being given increased natural immunity to the artificial blending of metatronic coding. Practicing the Krystic principles inherent within the Law of One, and choosing unconditionally loving and harmless behaviors, protects against reversal coding that has been designed to permanently mutate the Silicate Matrix. The pure and loving heart of a kind and compassionate individual choosing to be in Service to Others, manifests strong consciousness immunity against artificial intelligence and the artificially blended reality. The silicate matrix contains the entirety of the corrected Christos shield within the personal 12 Tree Grid, and this connects the consciousness body directly to the God source, or aligns directly with Guardian support for hosting.

The 12 Tree Grid is the base holographic instruction set of the Christos Blueprint that corrects the continuing spiritual progression, for all manifest forms to achieve Ascension through an evolving twelve-dimensional body.

Recently, with the acceleration of the war over the timelines collapsing sections of the base 10 architecture, this event has moved the position of entire soul groups and monadic families from out of these artificial timelines. Many of these groups are being retrieved through the Daath portal via the Mother Arc and Arc Technology. As these soul and monadic families have been moved out of artificial timelines and onto organic timelines, this has corrected the soul groups positions throughout time and space, resulting in major adjustments being made to the Transduction Sequence or birth records.

When the earth was infiltrated with base 10 reversal architecture more specifically designed to support Black Sun hybrid DNA programs, every soul group with base 12 coding was split into smaller units. These fragmented aspects were then stapled to the earth grid as a power source and many were trapped within the Golden Eagle Grid. This generated a massive problem with Monadic and Soul family extension placement throughout multiple timelines, as the incarnational imprint or transduction sequence became infected with base 10 code. Thus, soul extensions were incarnated in the wrong place and wrong time from what had been intended or what appeared to be known from the pre-manifest levels. Essentially, this means soul group formations were incarnating into Artificial Timelines which disrupted the organizational anatomy of the entire soul family, in which Soul extensions were unable to evolve or ascend beyond the position they were being incarnated in. The artificial timelines are Consciousness Traps in which Soul extensions and Monadic families could not connect or communicate with their other aspects, leaving them to be recycled into the same karmic patterns over and over again. To ascend we must integrate our identities throughout timelines, and this process of repeated incarnation into artificial timelines with base 10 architecture, mutated the original base 12 code.

Thus, recent shifts of collapsed base 10 architecture has impacted entire Soul family and Monadic family extensions, that are currently being re-aligned into the correct sequences of organic timelines through the upgrades that are being made to the birth Transduction Sequence record that is a part of physical incarnation. This event has brought millions of souls and monads newly into alignment with the Guardian Host, through re-connection to the organic architecture. The NAA are scrambling to get these souls back to where they were before, as the fragmented and reversed stations of identity in these soul groups were being used as energetic placement to power up virtual realities and false AI timelines. These soul groups did not know the reality they were experiencing was an AI projection used by the NA forces as consciousness trap. This may have instigated an increase in dark aggression during the 10:10 Transmissions, as dark entities attempted to reclaim those groups that they lost control over while being moved out of the Artificial Timelines.

When we intend to connect with the organic architecture of our Christos Blueprint, this helps to heal and integrate our soul extensions and monadic extensions. Our Soul and Monad is a family of consciousness that contains extensions that are existing simultaneously in other dimensional timelines. The first level of spiritual Awakening is connecting with our soul consciousness and extensions, our soul family is comprised of 12 different individual personalities. As we integrate our Soul consciousness, we integrate these 12 aspects within our consciousness body, and this unifies the triad of the entire Soul Matrix, so that we experience our emotions and the forces of love in entirely new ways.

Complete soul integration leads us to the higher integration of our Monadic matrix or Oversoul Matrix, which contains 12 oversouls, each containing 12 souls within them, for a total of 144 monadic or oversoul extensions. With each stage of monadic integration there are significant expansions of consciousness that unify the monadic matrix in our consciousness body, and then we find that we are connected to everything, living in a massive Universe that is filled with many possibilities to explore. The process of soul extension and monadic family reintegration is happening at an accelerated rate at this time, because this has been made possible when the transduction birth records were shifted into organic Timelines.

The planetary body has reached an important milestone in the shifting of timelines, and the enhanced revelation of perceiving the technologically induced Artificial timelines versus the Organic timelines throughout creation is being emphasized. There has been a massive shifting of the ratios between artificial timelines and organic timelines in the overall field architecture. As a result there are some surreal events happening in the multidimensional fields that have heightened the war over timelines between the various competing factions. The current conflicts are primarily over maintaining the base 10 architecture and metatronic Fibonacci coding that uses the Artificial Tree of Life constructs, which exist as NA controlled artificial machinery within the planetary body.

The current Timeline Wars are primarily over maintaining the base 10 architecture and metatronic Fibonacci coding that uses the Artificial Tree of Life constructs, which exist as NA controlled artificial machinery within the planetary body. This generates a Blended Earth Reality. The base 10 architecture uses an artificial core manifestation body and distorted birth Transduction Sequence that runs reversal 10 current. This reversal current runs throughout the technologically controlled sections of the planetary field which force splitting, which implements the artificial timelines that project the artificial spaces or phantom matrices. A Phantom Matrix can be considered a virtual reality hologram with a finite energy source. The structure is entropic and parasitic as it must rely upon an external power source through which to siphon energy to continue to exist.