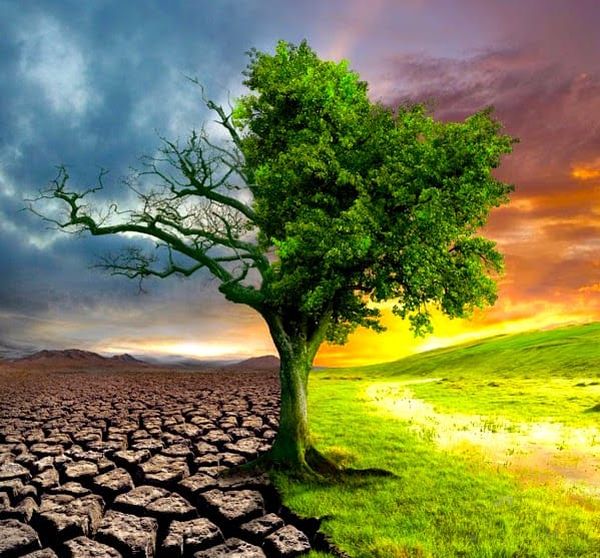 The Pleiadians and others of benevolent intentions have been given full authority and in charge of Earth due to the terraforming of the Earth before Atlantis and Lemuria and having the majority of the genetic stock in the human race will once again be in charge of establishing Universal Law.

This will mainly be done through our consciousness and energy waves. There has been a liberation movement towards Universal Law but because of the prime directive or the Non-interference policy because of free will has limited the progress.

But, due to the extreme negative energy here on Earth the Draconian grid is being removed because of the extreme danger they have created for the human race and Earth. The malevolent forces will be rounded up, this is a multidimensional operation.

There is so much inhumanity that has fallen into the hands of these malevolent non-human off world beings and their human counterparts. Their deceptive ways will be brought to the attention of the human race and will no longer be tolerated. This is happening as we speak...

We will be told our true history, the true nature of God and what it means to be human. God, little “g” are our creators. They are nothing more than extremely advanced off world visitors. We have the DNA of all the “gods” which would explain all the past abductions and hybrids of the human race. We are created in their image. We have been their experiment.

We have been lied to dumbed down and manipulated in too many ways to categorize. We have been dumbed down through the additives in our food and water, GMO’s, Big Pharma and vaccinations, endless wars are all part of the program run by the Archon or Draconian grid that we will soon be released from. They will be held accountable! This has been decided by the councils that operate under Universal Law.

This planet is on its way to a frequency change and those who are ready to move with it. This planet is being cleansed physically and on the spiritual level. The human race has made great strides scientifically and technologically but we have forgot about our intuition. Also, our obsession with things being physical needs to change. We have been under the impression if you can’t see, feel, measure, or test it, it doesn’t exist... oh how we’ve been stunted.

Just like the bodies of the human race and other advanced ET’s our bodies are of different densities just like different worlds. These higher frequency beings are of a lighter, finer density then we humans.

The things we call spirits or ghosts are just manifestations of a lighter density. That’s how ghosts and spirits can move through walls and spacecraft can move right above us and we wouldn’t see it. There is so much going on around us that is invisible to our eyes.

Planet Earth exists on the densest possible level and is a reflection of the environment. Each Planet, Universe or civilization has its own constitution. The reason for the constitution is to laydown the absolute boundaries of acceptable behavior. Planet Earth has been given the gift of free will like other planets but our free will has been given without boundaries. So, we have went to extreme lengths of violence and self gratification at the expense of others. Extremes that on other planets would not be permitted.

Our planet is now being cleansed and the people will be moved to new worlds matching their vibrational evolution. A higher vibrational reality will somewhat look like this...

The weapons of war will be neutralized and the physical weapons themselves will disintegrate and turn to dust. We will also find that any weapon that is used as a form of aggression... stick or a fist raised in anger will be stayed by the unseen. We will find that any words spoken in anger or aggression the voice of a speaker will falter as if gently choking.

When this indeed starts to happen many will feel uncomfortable with an alien or off world force perpetuating it even knowing it is what’s needed. The human race has been so traumatized with living in such a war like state our entire existence even a change like this will be uncomfortable for many.

As these benevolent positive factions look at Earth from up above, they see a murky, hate filled world of aggression. Their ears are deafened by the constant sound of war, bombs, shooting and the cries of the wounded and the dying. They see destruction of the physical assets of our civilization built with great effort and our Earths resources. They see a world that needs to be built on cooperation not aggression and construction rather then destruction.

Humanity needs to understand that all your beliefs, judgments and what you’ve been told to be true our entire existence is all an illusion, it’s all a lie. Everything from organized religion to our history, to education, medicine, financial etc. is all a lie and that will be hard, very hard for many to grasp.

BE PREPARED FOR AN ENTIRELY NEW REALITY.