Communism: The Monster Among Us

Communism: The Monster Among Us 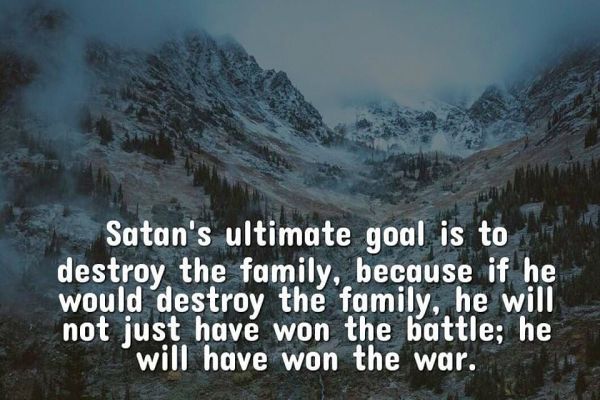 These Neo-liberals are just communist prostitutes to put it gently. These people can look into your eyes with their angelic expressions and lie through their teeth. They easily recruit people that lack moral principles and generally lack compassion for life.

Remember, this fading liberal agenda promotes broken families, it promotes the idea of genderless identity, it pushes the idea of the fatherless family structure, it fights for the right to kill its own, it pits women against men like it should be some kind of a power struggle.

There’s a mission for the human female as well as the human male and when both are respected is when balance will be restored. But that’s not what they want.

We are in a time of massive change away from the radicalization, oppressiveness, and the tyrannical organization the liberal agenda has become. The resistance we’re seeing with these liberal minds is a testament to this change.

They suffer from self importance and believe they matter a lot. They only serve the purpose of the destabilization of Nations. Sounding familiar?! Symbolically speaking...They will find out that they were being used and will be eventually lined up against the wall and be eliminated. It’s called ideological subversion.

It’s a great brainwashing tactic. What this Neo-liberal agenda is trying to do is to change the perception of reality. They want the American population to think that they cannot protect, take care of their family without their intervention. It all comes down to control, which is very, very dangerous!

I heard it takes about 15 to 20 years to demoralize a nation. Why! Because it requires this many years to educate a generation of students all thru indoctrination!

So, what’s been happening is that this Marxism ideology has been hammered into the weakened minds of generations of students and we’re seeing that playing out in the American liberal mindset.

Their goal is to destroy American patriotism through this generational indoctrination. We have politicians, leaders in positions of power occupying our mass media, business, civil service, education, and we are stuck with them. We can’t get rid of them they are programmed to think in a certain way. You cannot change their mind even if you offer them authentic information. In other words, the process of indoctrination is irreversible with these people.

What’s happening now brought on by the Trump administration is the education of a new generation of an educated population in patriotism. Who are acting in favor and the interest of a positive American society. I know you all see you this!

The Neo-liberals in power which are incredibly programmed are the very people that will be marked for extermination. I’ve said this many times they are incredibly oblivious to how they’re being used by a much bigger power then them. A global control structure that leads off world.

The Psychological shock of how they’ve been used when they see social justice and equality being presented before their eyes will make them very unhappy, confused, and frustrated. They will lose their shit!

Right now, in the United States we are fighting this agenda and it will be destroyed. What’s really sad about what has happened to our country is that this has been done to Americans by Americans. We have been in a rut with powers that were diminishing our moral standards. But this is all about to change.

You cannot rationalize with these people because they have been so programmed that exposure to true factual information will not matter to them at all. The facts mean nothing to them! Again, we are seeing this playing out on our current political stage with this leftist agenda.

Soooo, when they see that the demoralization of our society isn’t working, they’re going to start the destabilization of our society. Are you seeing the picture now? Supposedly, it only takes 2 to 5 years to destabilize a nation. They will try to do it through the economy, foreign relations, open and uncontrollable borders, and defense systems.

The next stage these Neo-liberal communists will use is crisis. We all see this happening and it’s all by design. Their goal is to bring the country to the verge of crisis. The ultimate goal of these fascists is to bring this all to the stage of normalization. Are you paying attention to the attempt to normalize pedophilia? It’s sickening! This is when the population of America would lose it all... very dangerous. We must stay vigilant.

This is what will happen if we allow these people attain their agenda. They promise paradise to their followers never with the intention of following thru. They will try to destabilize our economy and destroy the competition of free market. They will cover our country with big brother government. They will give the illusion that everything is under control when everything is completely out of control. They will lie to us!

The United States is in a state of war, a war unlike any generation could ever perceive. We are experiencing a complete change in America’s control structure which will lead to a planetary takeover to a transformation from Dark to Light. We are in a pivotal time and like I always say... Change on this massive scale will not go without resistance. We will fight Satan's agenda and we will prevail.