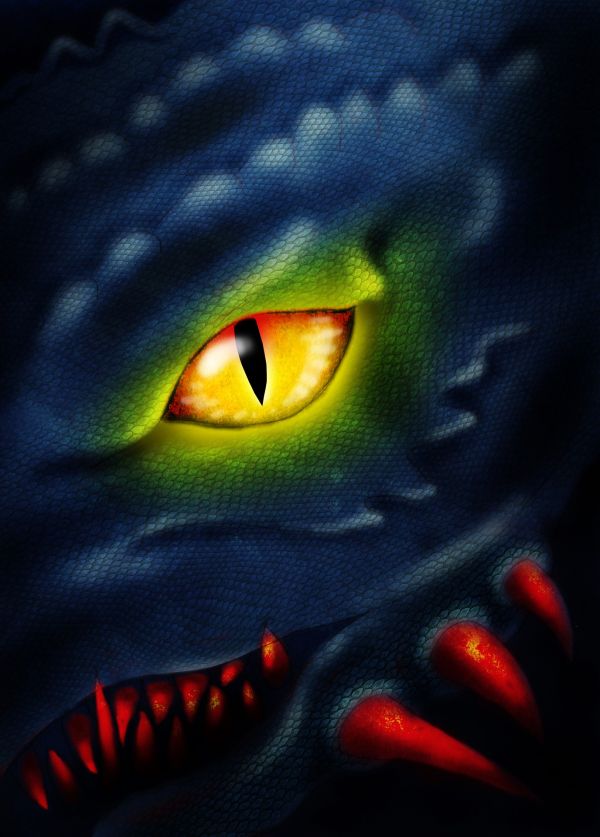 Dragon Moth or Omicron Draconians are one of the factions behind the Orion Group, one of the intruder groups of the NAA that source from the Orion Constellation. Dragon Moth sources from mainly around Alnitak around the Orion’s belt areas. Dragon Moth entities are extremely vicious and violent and are behind most of the militant and terrorist activities in the areas of the planet that correspond to the Iraq and Iran Gate.

The Islamic extremist factions observed in the Middle East are culled and orchestrated in terrorism techniques primarily by the Omicron reptiles. The Dragon Moth are reptilian entities that exist extradimensionally in bodies that are animated and controlled by off planet Satanic forces from Orion, and their higher ups exist in the monadic planes or Gaian timelines. They manipulate time to extend their mind control terrorism to this timeline in the past, the earth timelines in matter. Through ripping black holes in space time, they have been able to get closer to the earth plane through the Astral Plane. Events like the nuclear event in Fukushima, Japan create damage in the earth field which allows their forces to penetrate more deeply in areas they were not previously able to access directly.

Also, they have been known to be hired as mercenaries for the Annunaki who negotiate with them to help defend their territories (ley lines) in the United Kingdom around Stonehenge. These areas operate what is called the NRG which is the primary mind control grid that operates the Sexual Misery program that harvests human sexual energies, and promotes the Victim-Victimizer software in order to enforce sexual misery in the human race. Dragon Moth are terrorist specialists in military strategy, and the Annunaki bargains with them for ley lines or negotiates with them to get them to enforce militant control over areas with targeting versions of Psychotronic Warfare in the demographic area. Where there is terrorist sleepers, (human people or ex-military personnel that just start shooting or killing randomly) this is generally a Dragon Moth-Omicron operation.

Dragon Moth Omnicrons started to place their Alien Machinery in the planet at the time of the Nephilim Wars, when the Annunaki began to negotiate with the Orion Group because they needed military support to take over the earth and parallels. Approximately 75,000 BC, at the time of this conflict of the Nephilim on the earth, they installed the Dragon Grids. The Dragon Grid has its top part running in Siberia, Russia and the main body extends through Asia, Middle East and into North China and into Japan. These agendas run parallel with the Alpha Omega Agenda, the Armageddon Software, are referred to as “Dragon Agendas” which is a subsidiary agenda to ride the coattail of the Armageddon Software to achieve their own dominion over the Dragon Grid in the Asian area. The Dragon Grid, The Dragon Agenda is all connected to the Dragon Moth entities of the Orion Group. This is why the Dragon agenda supports the Armageddon scenario into World War 3, they believe they will get their Dragon Grid completely activated and controlled if WW3 was instigated, and they push that to happen through world terrorism and Transhumanism.

In 75,000 BC the Dragon APIN was created by Drakonian groups. Its head extends into far Eastern Siberia, China and Japan, and its body reaches into South America. It runs on reverse D10 current and forms a connection between Earth and descended planets in the Phantom Matrix. Rebel Drakonians aim to defeat both the Guardians and the UIR in the 2000-2017 final battle.

The main groups of Negative Aliens, the Annunaki, Drakonians and Necromitons that source out of the Phantom Matrix spaces in the parallel systems, formed alliances with the Fallen Angelic Annunaki Groups to take control over the earth, which are referred to as the NAA. These groups used technology to open Wormholes that were blended together to create the power required to attempt to pull the earth body into the Black Hole System leading into the phantom matrix where they exist, and then could gain total control over the planet and humanity. The parallel system of which these entities came from is called the Wesa system. This is a universal time matrix and its parallel of which many of the Anunnaki and their hybrids originate from the Wesedak system, while the Drakonians species are coming from antiparticle universe called the Wesedrak system. [2]

They joined together to run energetic reversals in the planet in order to realign the earth with their system through the wormholes and black hole system they created for that purpose.

They joined with the Fallen Angelics to counteract and destroy the Christiac Human Guardian Race for control and domination of this Time Vector in this Universal Time Matrix.These are also called the Black Suns or Black Sun Agenda.

The most aggressive and violent of the Zeta groups are those that come from the star system Rigel, and thus are called Rigelians or Zeta Drakonian Rigelians. They are extremely dangerous to humans as they endorse aggressive genocidal and eugenicist agendas to takeover the earth, and present themselves as Guardians or benevolent humanoids in order to seduce earth humans to further their invasion and hybridization agendas. They generally prefer to use a Nordic blond fair skinned human body, or Tall White when they are masquerading as a human being. Therefore, they are known to be one of the most hostile of the NAA intruding entity groups, they can shape-shift into appearing human like and are referred to as H.A.V.'s, placed in the category of Hostile Alien Visitors.