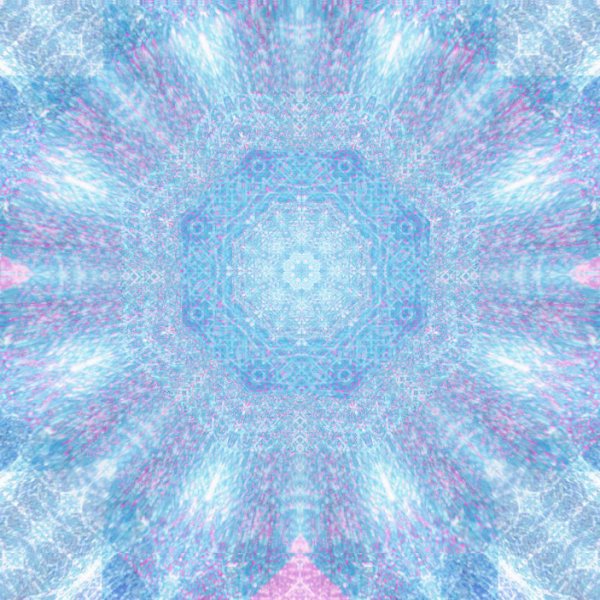 As we move into the next stage of the Ascension Cycle, we enter the beginning of a new time cycle that is the game changer between those functioning on earth as non-empaths or empaths. This is redefining the state of being within those soul groups that gain access to equal exchanges of energy resources that are delineated between Service to Self versus Service to Others consciousness levels.

Consequently, we need to return to the past to better understand how parasitism was established during the Final Setback of the negative alien invasion history. This set the precedent for Energetic Parasites to govern through closed source systems, thus defining the energetic distribution required for manifestation during the Dark Age on the 3D earth plane. The shifts that are occurring in the core template of the planetary architecture directly modify how all spectrums of electromagnetic energy are being directed, through human, nonhuman and technological means, into some kind of form and matter representation on the earth. Service to Self consciousness has worked upon NAA manipulated closed source systems that tend to produce Energetic Parasites. While Service to Others consciousness works on organic creator codes which are open source systems that act as energetic equalizers that produce more self-sustaining sources of energy.

Closed source systems of bi-wave, anti-life reversals and fragmented polarity consciousness within the planetary field are falling into descension spirals, and then being transmuted into smaller units and transited out. Therefore, these systems are losing access to the same energy resources that were being harvested from the artificial networks or closed systems throughout the previous cycle. Simultaneously, the open source systems of tri-wave consciousness architecture is pulling away from the dead energy spirals in the parasitic systems and gaining momentum through increased access to higher quality open source energetic resources. These open source energy resources are being transferred into the earth body by circulating the higher frequency Krystal spirals that help to build the blueprint foundation that is required to support planetary hosting for ascension.

This same planetary event, is also trickling down into the individual nerve cells on the planet, where the distribution of open source energy resources is quietly shifting to those people who embody higher frequency potentials. Those people that have evolved to the point they can circulate energy manifestations within the Krystal spirals and multiply them for the earth, those whom can exist beyond the parasitism of the anti-life reversals. The closed source system was organized through the intentional mass production of dark chaos and anti-life reversals that are used by black hole entities. More accurately described, these entities are Energetic Parasites that use advanced technologies to siphon energy resources from entire planetary bodies in order to survive in reality systems that are based on predatorial parasitism.

The gradual dismantling of closed source systems that are parasitic and have produced Energetic Parasites in our world, is occurring in the planetary field blueprint during this phase. This directly impacts how people on the earth co-create with the collective consciousness systems of energy, in order to manifest the sum total of their accumulated thoughts, that reflect the same consciousness level in this reality system. The way their consciousness-energy body interconnects to the collective consciousness body on the earth plane, in which to access the larger system of collective energies in the closed source systems has shifted. As a result, many people reliant on these closed systems may be confused at the ongoing break down of these parasitic structures around them and why this impacts the people and things in their life that are not yielding the same kind of results as before.

Some of us have been given new lessons in order to adjust our thought processes into the next dimensional level of the law of structure, that governs the movement of energy towards open source energy systems within the collective consciousness fields. Now to align with the field where we receive the most spiritual-energetic support, we must evolve into the next stage of spiritual development, which requires we learn how to evolve beyond closed systems and manifest in the material reality without using, manipulating or taking other people’s energy.

We have to stand upon our own inner foundation, building core self and developing personal merit to support ourselves in the physical world by sourcing the energy we need to manifest from within us, rather than needing to take from other people’s energy in the external. The more advanced the stages of manipulation that a person uses for parasitic means in order to take energy away from others for Service to Self motivations, the more difficult the repercussion will become in the future. Many people are enduring this hard lesson of gaining more self-reliance and choosing self-sourcing in order to end parasitic relationships and stop engaging in harmful exchanges during this time. Even if we are upset at the perceived transgressions of others, we must not have intent to harm anyone including ourselves. In the final accounting, no one gets away with anything, all that has been hidden in this parasitic cycle will be revealed and seen in the longer term.

Rather than continue to behave in the parasitic ways that we have been socially engineered through implanted thoughts by the NAA, we must learn to free ourselves from Energetic Parasites and the parasitic control that is commonly used within the microcosm and macrocosm. This is the beginning cycle for phase transition that pushes us strongly forward to change parasitic habits, whether known or unknown to us. Simultaneously, as we take steps to end parasitic exchanges, we must learn how to generate balanced value exchanges in our personal and professional lives that are mutually beneficial, and not one sided parasitic drains based upon purely selfish motivations or with intent to harm.

To become freed of the consciousness prison on earth that is based on the principles of predatorial parasitism, we have to begin to evolve beyond it and learn new ways to sustain ourselves from our own internally generated spiritual energy.

One important lesson many people are learning now is that we must remove the concepts we had around money as the first directive to achieve in life and begin to see that the primary motivation for money lies in our darkest fears of survival. People should not pray for money, they should pray for their fear to be removed and their higher spiritual purpose to be revealed. As with higher spiritual purpose in action, dedicated in Service to Others, comes everything that you will need to fulfill that higher purpose, which brings unconditional love and meaningful connection into your life.

Most people are unaware that satanic forces are actually hiding behind an astral mirage made up of a colossal field of ravenous Energy Parasites. Satanic controlled systems are also closed source parasitic systems that a few people benefit from. Taking the overall energy resources for their personal advantage at an extreme energetic cost to many others, generating severe imbalances that contribute to energy wars, poverty, disease and world suffering. We are in the end times, the crossroads that define who on the earth is willing to evolve beyond the closed source systems of consciousness-energy enslavement that was administered through off planet Archontic Engineered Parasitism. Those who refuse to change their parasitic behaviors will have more dire consequences to their actions, individually and globally, and thus the fight for control over the access to others energy resources will appear to be greatly magnified on the surface as this transition occurs on the planet.

We have 1754 guests and no members online