Declaration of Freedom for All
A+ A A- 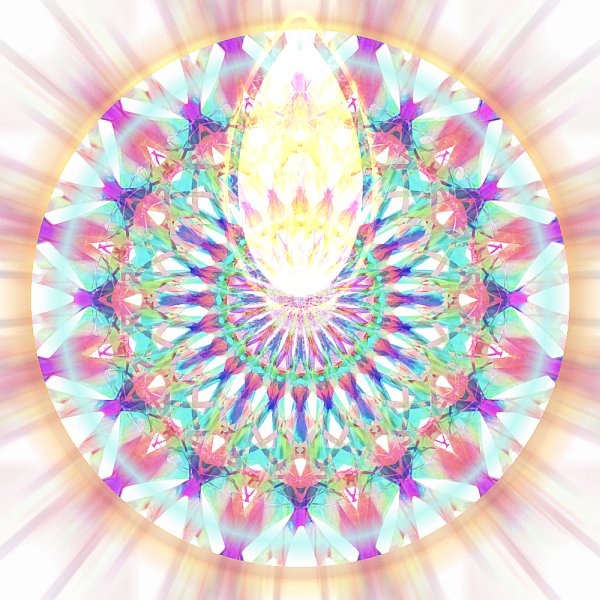 Currently, the planetary body is pulling in higher frequencies from the unified fields, from the trinity field of the Solar Logos, and this begins to potentially expand the field of perception for many people. The main issue will be, are people willing to look at what they are seeing and experiencing when the veil is lifted and the content remaining is unpleasant and difficult. The commitment to truth spirit means that you are willing to remove false reality bubbles and egoic conditions, placing trust in God that you are willing to see the truth no matter what it presents. It is the truth that sets us free.

When the field of perception changes or elevates in the reality, the mental body energy follows the thought pattern and expands its consciousness view. Effectively, this is perceiving and seeing things that were not previously in one’s awareness because they were hidden from conscious view. It is to wake up from being asleep and notice that although these things had always been there, when awakening we begin to see them for the first time as they really are.

As human DNA is exposed to higher dimensional frequencies, the reality fields of higher dimensional spaces start to come into awareness through an array of new thought patterns, mental pictures or sensory emotions. These thought forms may be shaping into a new self-realization and awareness, and they may surface into a sensory form, such as perceiving and feeling shapes, pictures, and images in light within the inner screen of the mind. These images and sensory feelings may be experienced as imagination, which is the higher consciousness bringing into the conscious mind the awareness of higher dimensional realities, or bringing in the memories that connect with future aspects of self. When human consciousness focuses on future memories, placing attention on the future potentials and imagining what those potentials may be, this places the mind into a higher frequency band located in future time.  The process of Spiritual Ascension is to move one’s consciousness forward through time by progressively bringing in the higher frequencies from the future timelines, or accreting light frequencies from the unified field by bringing them into your personal lightbody.

When human consciousness places full attention into the now moment, the energetic substance that composed the thought pattern will imprint the frequency band in which that current thought vibrates. As a person moves from one thought pattern to another thought pattern in the present moment, the thoughts left behind leave an imprint in the energetic field, and the new thought substance moves into the new position for the vibrationally matched frequency band. Depending on the thought pattern’s emotional strength it can leave imprints recorded in the inner lightbody and external fields simultaneously, leaving an energetic influence on the timeline. Whenever we are thinking a thought, we are leaving an energetic imprint within the frequency band where our consciousness was stationed, and this can be in lower or higher dimensions in time.

Past Memories Pulls Energy into 2D

Currently the Controller’s attempt to prevent collective human consciousness from naturally moving forward in time into the higher frequency bands, by using tactics to keep people focused in past memories. To repeat traumatic historical events from the past and replay the pain it caused humanity, they loop mainstream media to rerun certain traumatic events in history repeatedly through news and movies. This acts as a triggering event or focal point for each new generation to stay locked into repeating those past historical events, making them unable to evolve past the original pain that it caused. When people dwell on the past memories or past experiences, it sinks the consciousness into the imprints that exist in the lowest dimensions beneath current present awareness.

When we think of past memories and we dwell on pain or trauma that was caused in the past, it takes our consciousness out of present time and places our attention and our energies in the lowest frequencies of the current timeline. This repeated behavior can keep people from growing or expanding their consciousness into future time, as when they live in their past memories they live in the thought forms of the past identity, and that station is underneath the frequency band of their current timeline. The lower frequency fields of the 2nd dimension, are where the past memories are stored and where the aberrant or traumatized aspects of identity form into the pain body.

The tactic to control humanity, is to retraumatize humanity from events that happened in the past and to keep replaying or triggering those memories in a variety of ways, to keep the masses attention on the lowest dimensions that are beneath now moment awareness. The thought patterns and pain of the past selves that is recorded in the past memories are the most dense and slow vibration, thus, they leave energetic blockages that form into miasma or karmic imprints in the lightbody. These accumulated past memories that have formed karmic imprints will remain in the body and replicate the same dense patterns in current time, until the frequency pattern is raised and the past pattern released. The collection of miasmatic and karmic imprints are the dead energies that feed and grow the pain body and shadow selves.

Top 10 Things That Weaken an Empath
Become a Patron!

We have 1222 guests and no members online