Planetary Evictions
A+ A A- 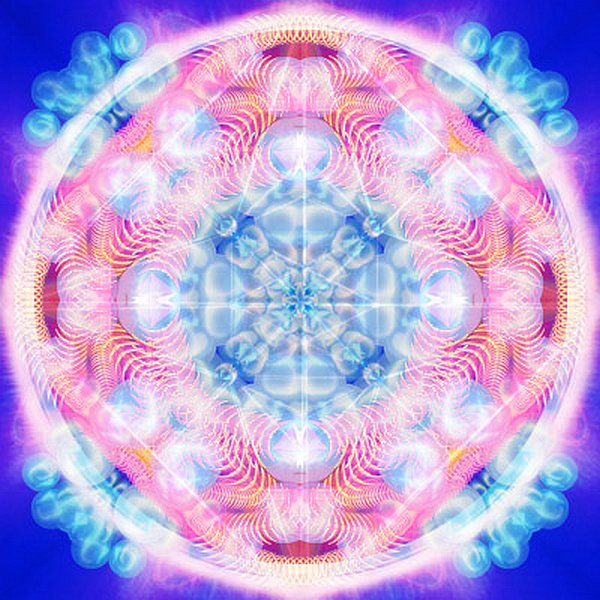 The concept of False Flag operations and False Fronts used to confuse the human population with elaborate deceptions is also helpful in discerning spiritual warfare commonly used by the Controllers to target awakening people in the truth seeking or spiritual communities. A false flag is a military term used to define a covert operation that is carried out for psycho-spiritual warfare for the purpose of divide and conquer, designed to deceive the targeted individual or group to break down trust and destroy the community and their objectives from the inside. The deception, which is usually generated from some event the targeted person perceives as an attack made against them, such as psychic attack, black magic, implant sprays or dark entity harassment, is then attributed to another individual or group that has nothing to do with the supposed attack that was carried out on that individual.

Usually, during this event of targeting people with dark entity harassment, both parties are sent holographic inserts with the facial recognition or energy signature that the dark entity is placing as the bait for assigning the blame. The deception creates the appearance of a particular individual or group, via holographic insert, being responsible for some nefarious activity, while disguising the actual source of responsibility, which is usually the NAA groups or human Controllers.

Now apply this same scenario to the chaos and confusion that exists on the astral plane, and the blended reality areas of the artificial timelines and phantom matrix that are controlled by holographic inserts that further can project cloned images of any person or group they choose to, without their consent, without their personal awareness. By methodically destroying the cohesion and unity that exists within any targeted group, leader or organization, the overall group objectives are weakened by internal division and chaos, whereby outside organized dark forces that use controlled chaos and false flag tactics can intercept and easily impose control over the group’s resources. The community collapses onto itself from confusion and chaos, spiritual betrayals and emotional devastation are rampant and all good intentions have been used to pave the road to hell.

Many people on earth were and are contacted by human and nonhuman imposters, comprised from these operations that are in military alliance to gaslight and lie to the earth people about many ongoing themes of global concern, for the purpose of intelligence handling and controlled opposition. These operatives have infiltrated many areas of the ascension and disclosure community. They are on the ground and in space, hidden behind the many false front organizations in which their primary job is to attack, dismiss and debunk unapproved topics through mass propaganda and character assassination schemes. The purpose is to take over any truthful information about the planetary ascension or disclosure event that happens to seep through the multidimensional communication gateways, when awakening people start to more easily receive telepathic transmissions from a variety of sources that cannot be prevented.

This same False Flag scenario has been described previously as the Victim- Victimizer software program, which is repeated over and over again to incite the negative ego run amok in so to destroy spiritual and truther communities. This is an alien viral infection our Universal Time Matrix inherited during the Orion Wars, when the black hole into the neighboring fallen matrix was ripped open, and this AI program was unleashed into our world. Its design is to generate extreme polarity, reversal in polarities, and splitting between electrons and protons that prevent unification and synthesis between those polarities.  When we use the negative ego to play out the archetypal forces in the victim-victimizer alien game, there are no winners, only consciousness slaves.

Remote viewers in the spiritual communities, are you adept at being able to discern what reality pictures you are perceiving that are sourcing from inserted alien machinery, phantom matrix, the Imposters themselves or organic creator code?

Before you place judgment or blame upon your spiritual brother or sister, take responsibility to consider these complex psychological warfare tactics carefully and request compassion and humility to be present in your actions.

Practicing Compassion for Self and Others

Compassion is a Virtue of the Spirits of Christ — one in which the emotional capacities of empathy and sympathy (for the suffering of others) are regarded as a part of love itself, and a cornerstone of greater social interconnection and World Humanism. Compassion is foundational to the highest principles in philosophy, society, and personhood.

Throughout the ages of planetary evolution many different humanist philosophies have developed, as well as many organized religious traditions. Most all of them have emphasized the positive traits of human Compassion as a virtue to strive for in daily life. When we think about the meaning of the word “compassion” in our society we generally think of a human characteristic that has a moral or ethical judgment cast upon our perception of it. This judgment is stemming from our mental body Negative Ego which then seeks to define what we as human beings believe is good or bad, worthy or unworthy. Anytime we use the Ego Filters to shape our fixed belief system and allow it to run its inner dialogue, we get judgment. Our judgment then assigns a value to our perception of events.

Compassion directed from the judgmental mind becomes extremely distorted to fit into what we believe the circumstance is that actually deserves our compassionate point of view. From these ego mental distortions, many which are reinforced by religious or social dogma, our idea of what defines compassion can become muddled within extremely dense emotions such as guilt, shame or resentment. We may give to charity to make ourselves feel better, so that the inner personal conflict will go away in the belief that we are being compassionate. We may feel obligated that in order to be a good person, a “spiritual person”, that we should be compassionate in order to have empathy to feel others suffering.

This is not true Compassion. The most direct path to feel authentic compassion is through self connection, embodying Love, recognizing and honoring the spirit within us that animates all living things. True Compassionate Love naturally brings Unity.

August 2020 Energy Update: The Time For Sleeping Is Over: The Arcturian Collective

Quan Yin: Enlightening Everyone All of the Time

Maintaining Sanity with Self Care

Seeing It All - Daily Angel Message

Your Hybrid Children Are Coming ∞The 9D Arcturian Council

Those That Glowed in the Old Dark & the Shine Hunters