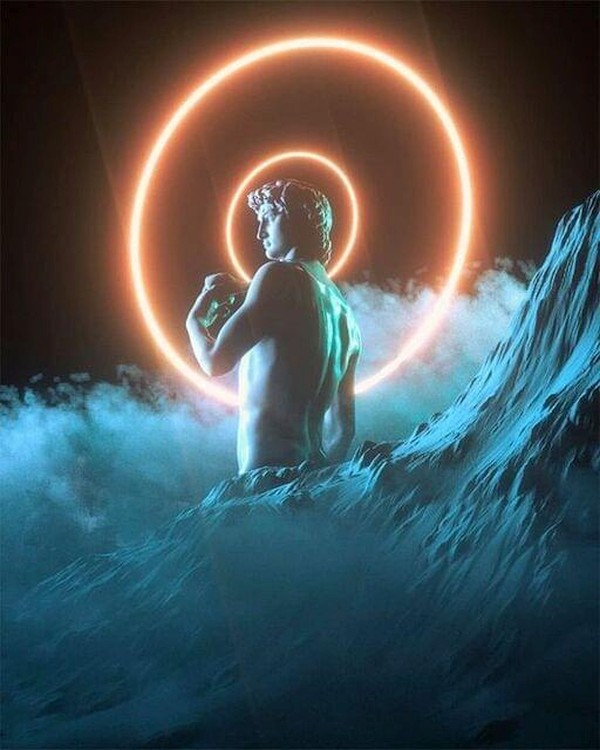 Today we would like to share the current news from the subtle level with you and our point of view on the events taking place on Earth now.

The main piece of news is that the air fleet of Ashtar Sheran has ultimately won over the armada of the Dark Forces that were mostly represented by the Greys' spaceships who have left their underground bases on your planet.

Therefore, the hidden government's representatives on your planet have lost their main allies and now their only hope for survival is underground cities they have been preparing for many years for emergency cases.

But right now to their astonishment, such "emergency has turned out to be people whom they despised and regarded as their slaves.

Becoming completely sure of their impunity, these Inhumans have lost the feeling of reality, as well as that of prudence.

Keeping on acting in their usual impudent manner based on lies and fraud, they did not take into consideration the fact that Earth's vibrations are different now.

That is why many people who have managed to tune into the new vibrations of Earth naturally reject all the things that authorities and mass media's representatives are trying to impose on them.

People feel all the falsity of their actions and words by intuition.

And the other way round, everything conveyed by pure information sources not supported by authorities is eagerly taken in by them and is responded to by their Souls and hearts.

The very "reboot" the world government was dreaming of has occurred but it occurred in quite an unexpected way for them.

As a matter of fact, on your planet now there is in progress the "reboot" of human consciousness for a higher vibration level that will enable humanity to make the Transition with Earth to the fourth and later to the Fifth dimension.

As far as the world government's plans on general vaccination and chipping of the population, they were mostly obeyed by the representatives of low vibration races and civilizations embodied as humans, with young and immature human souls still living in compliance with the third dimension world programmes being among them.

So now on your planet, it is the crucial moment of the Light and the Dark Forces' confrontation that, no doubt, will end up with the victory of the Light Forces since the TRUTH sides with them, and it is the only one that can resonate with the new vibrations of Earth.

Lie, hypocrisy, anger, hatred, aggression are being dissolved in these Divine energies and are being forced out of your planet as those out of date.

And it is getting more and more apparent: all the grave evil deeds of the ruling top are being disclosed, their animal grin, hatred in their eyes towards people.

They are now incapable of hiding their feelings behind decent masks, stock phrases, and trademark grins.

Their real essence is becoming conspicuous.

Their hierarchy of power is getting ruined before your very eyes.

Now they cannot influence the consciousness of pure human souls that have been showered with the Divine "rain" of high vibrations.

The great revival of humanity is in full swing, and we are happy to watch this magnificent picture of your conscience's revival and you're coming back to the Creator.

We are looking forward to meeting you to share our experience and technologies with you and to accept you into the Galaxy community of highly developed civilizations as dear and long-awaited guests.

We deeply love you and take deep pride in you.

The Council of Elders of the Andromeda constellation spoke to you
ASHTAR SHERAN -THE FIRST CONTACT - Channeled by Marta - November 9, 2017