How to Navigate and Survive the Days to Come

How to Navigate and Survive the Days to Come 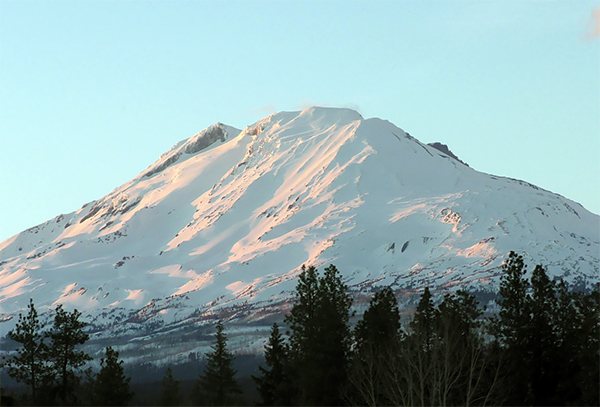 By now anyone in their right mind has realized the plandemic was nothing more than a plan by the global elite and the CCP, Communist China Party, to take down America followed by the rest of the world. America has always been in the way of their plans for world dominance. Socialism and Communism have always been the preferred government of Tyranny. Why?

Because when you centralize all the power and wealth into the hands of a few, in this case narcissistic billionaire eugenicists it is easy to control the masses. This includes Global Warming carbon credits benefiting and giving control to the very same people creating the problem. The same people suppress clean, fuelless energy, safe, inexpensive, natural cures, frequency medicine, “med beds”, anti and counter gravity all of which if allowed would create a quantum leap in evolution, global peace and prosperity.

The first step in world dominance is to disarm the masses, then create a plague, a war followed by generating as much fear as possible through the media, mainstream and social media, followed by offering a solution to the very problem you created. It is called the Hegelian Dialectic. Problem, Reaction, Solution.

That is how you control the masses. It also helps to own the fact checkers; factchecker.org owns 1.8 billion dollars of stock in Johnson and Johnson. It was said by Bush senior that if they knew what we did they would hang us from the closest tree. In other words, they fear the masses waking up, realizing what the war and disease profiteers did and hold them accountable. In their minds the people are the enemy and they have declared biological, cyber, economic and physical war on the people.

Let that sink in, this is why they do beyond despicable things most people cannot wrap their head around. Fluoride in the water, carcinogens in the food, gas and food shortages, chemtrails, psychotronic warfare with 5G, now the vaccines which are experimental gene therapies in a witch’s brew of toxins, carcinogens, parasites, along with an operating system that can be externally controlled all of which is putting those who got the jab on a timer.

Anyone look at the ingredients before you took yourself and your family down to get the jab so you can virtual signal while going to sporting events, bars and restaurants you have always had the right to do?

Might want to read your Constitution. Neither the President or Congress can make a law that goes against the Constitution and voids your God given rights. Your right to choose your medical treatments, your right to travel unrestricted, your freedom of speech, right to make a living etc. The next homework lesson is to look up the meaning of a mandate. Mandates are not laws, only strong suggestions, “those mandated have to agree upon.” Do not comply and do it in mass. One more homework lesson is, know the Nuremberg Code. You cannot coerce or force any medical procedure. Did you know billions have been spent with bonuses and penalties to enforce the lock-downs, mask and vaccine mandates? From Politicians, to Governors right down to your school boards. Many politicians are major stockholders in the vaccine companies. It is called collusion, conflict of interest or bribes for the layman.

None of this has anything to do with the public’s health and well-being and it is all illegal. If you have not figured it out yet it has to do with vaccine companies making billions and the global elite’s population control programs. Billionaire eugenicists have made it very clear they want 80 to 90% of the people dead, gone, off the planet. Bill Gates, who is from a long line of eugenicists said vaccines will solve the overpopulation problem. In the global elite’s doctrine they spell it out. We will create a virus, we will generate fear through the media, the cure will be deadly and the ignorant will march themselves and their families to the slaughter house. Their depopulation goals are all written in Stone, the Georgia Guide stones. Despite all this there will be those in ignorance and denial that will march themselves and their families to the slaughter house and demand everyone else follow them leading the way to their total enslavement and eventual demise. If you don’t believe any of this just look up the ingredients. https://rightsfreedoms.wordpress.com/2021/09/10/vaccine-ingredients/

There are other secret ingredients, parasites, secret patents, etc. none of which belong in the human body. In fact, 16 out of 26 ingredients are in Tide laundry Pods. All of these ingredients fit perfectly in the global elites and the CCP’s take down America and population reduction goals. According to Stanford research, masks create secondary pneumonia, brain damage, organ damage, and psychological disorders. The mask and vaccine mandates along with the lockdowns are their weapons of choice. They have spent billions to implement them, much of which was your taxpayer dollars. All for a disease the CDC calls a mild flu with an average 99.98% recovery rate, even higher with the children which are either asymptomatic or totally unaffected. The vast majority of hospitals are now filled with the fully vaccinated with covid and adverse side effects. Miscarriages have risen 366%, cancer is up 2000%, men and women are becoming sterile. FACT

Want to end this? Follow the money and hold those at the top accountable. Those enforcing the lockdowns, mask and vaccine mandates are committing treason. They are either in ignorance or willingly carrying out the global elite and CCP plans to take down America. They are in violation of the Constitution and the Nuremberg Codes. The plagues will never end until you stop the plague makers.

The solution now is to stop any further damage by stopping the vaccines. Hold those accountable for the damage and use their profits to create clinics globally to clear these toxins out of the body with a myriad of procedures. The protocols are given here.

Dr Ardis a much watch 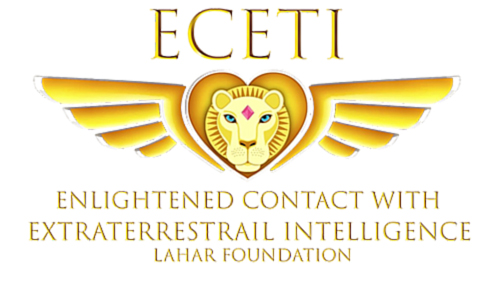 How to Promote Your Wellness with Healing Crystals

We have 1531 guests and no members online