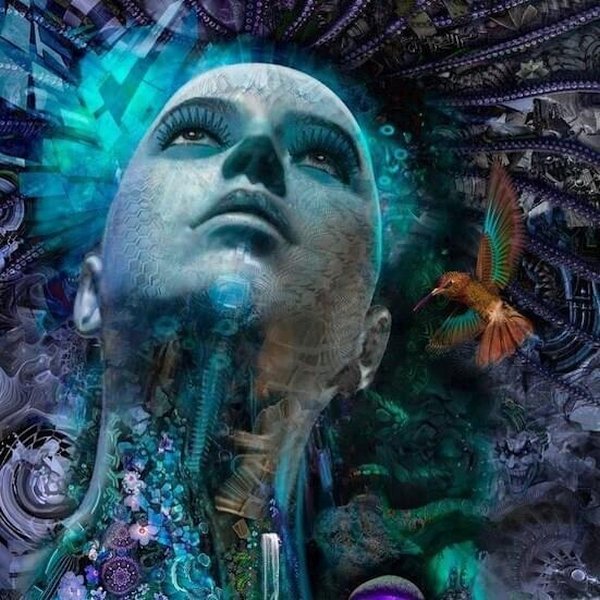 If everyone had a better comprehension of how mind control is used everyday in the mainstream media we would know its ultimate goal is to promote divide and conquer belief systems. What we are seeing now with this human Awakening is that the surface population is now starting to refuse to participate in this divide and conquer game.

We live in a world where links to higher information have been turned off by the controllers serving the negative alien agenda programs and are poisoning the human body and Earth's body. As Humanity wakes up to this knowledge about the natural function of the human body we can then reverse-engineer this process.

Many people are starting to realize that some major factors in mankind's mind control are our diminishing access to sunlight through mass weather modification. There is a powerful agenda of social engineering to gain control over your thoughts and gain access to the human mind in order to prevent free and open thinking. GMOs are also used to gain control over mankind thru altering the functions of the human body's DNA. The altering/modification of our DNA is very dangerous to the human race as its ultimate purpose is to serve this anti-human agenda.

Social engineering goes hand-in-hand with genetic engineering. These mind control techniques are processes that control the cultural mindset and belief systems of mankind. It's all to exert total control over their biology as well as their thought, behaviors and actions. Once these belief systems are held firmly in place as ideology/dogma it is then enforced by the power and authority structure and is easier to control that particular species. It's like it compartmentalizes the consciousness meaning it puts you in a mental box or cage so to speak. What it's really doing is boxing your consciousness into a very limited frequency band of mental, emotional and spiritual exploration. It puts an end to our creativity and imagination. Every organized religion is guilty of this.

This rigid frequency fence/band creates spiritual fragmentation and it allows deviant psychological and behavioral dysfunction to enter. An example of mind control by this negative alien agenda is the time of the 1960s. During this time the Pleiadians and others pushed a higher frequency onto Earth this is where all the flower children and rock bands singing of space and starships came about. This negative alien agenda became aware of this and squashed this attempt at a human Awakening with the Vietnam war and here we are today.

A major goal of this negative alien agenda is to engineer programs to condition Humanity into learned helplessness. Basically, this program is to promote victimization. When you are a victim you are helpless therefore easier to control. It's really quite sad what has happened to us meaning this learned helplessness/victimization program puts thoughts in the minds of either a human or animal that there is no escape. This mental program is carried out against the human population without their awareness or consent.

Silent weapons like this are applied gradually to the public so they will adjust and adapt to its presence and learn to tolerate the encroachment on their lives oblivious to it. Basically, these silent weapons are types of psychological warfare and eventually it will crack. I believe that's what we're seeing currently happening on our planet. Mankind is going through a mass Awakening and the silent weapons that are being used and enforced on the surface population through AI controlled programs are being exposed. The exposing of this very dark anti-human agenda is very ugly but if it doesn't surface and rear its ugly head it will continue.