Parasitism
A+ A A- 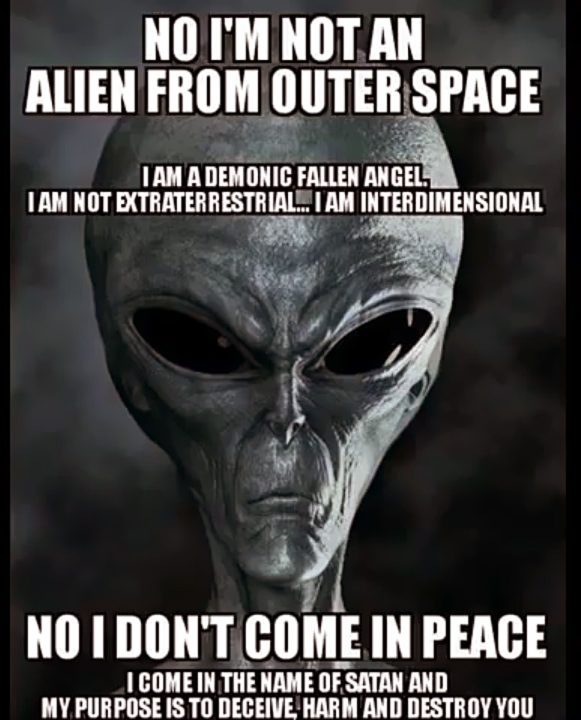 Parasitism is a relationship where one entity benefits at the expense of another. An example of a parasite is a virus. A virus is vibrational energy that infects a system and then self replicates to ultimately corrupt the system. There is a virus deep within the collective consciousness of the human race that is pulling the masses away from a natural state of being. It's pulling us way out of balance and attracting us to a unnatural vibrational Matrix which is all illusion that is self replicating itself towards its own self-destruction.

This virus is coming from top down control over the entire energy supply on Earth. This parasitic virus aims to absorb all societies energies by trapping it in a energetic Matrix of vibrational illusion which in turn deceptively distributes this energy to the top of the pyramid while little quality energy is reciprocated down in return. This virus has been able to self-replicate in all aspects of human life.

This centralization of power is held buy only a few families. It is completely mind-boggling the amount of money 1% of the 1% holds over the entire human species. It also blows my mind how many people are oblivious to how this effects our entire race. These ancient family dynasties have been around for a long time and have accumulated an ungodly amount of capital.

These families belong to secret societies to name a few Freemasons, Billdeburgs, Skull and Bones, Trilateral Commission, Council on Foreign Relations, The Club of Rome etc. This oligarchy has been able to spread its tentacles to all aspects of society. Meaning, government, politics, finance, education, media, military and intelligence.

By centralizing power a hierarchy is forned in which the majority of assets remain ultimately under their control. You need to ask yourself how can so many people not know about this? Well it's pretty simple... The centralization of thought and information being brought to you by the mass media. The mass media has been condensed down to six corporations that are owned and controlled only to benefit a few.

The mass media's agenda is to program your frequency to live within the illusion because if it were to enlighten you, you would see right through their game. Our educational system requires children to learn within a certain vibrational frequency and its objective is not to educate them so one day they can overthrow the controllers. Parents who choose to educate their kids through homeschooling and an alternative holistic lifestyle are ridiculed because these kids are getting their education outside of this centralized frequency. Stand strong because Common Core is a destructive centralized frequency brought on by the Obama administration and don't think this was not by design.

These parasitic thieves at the top of the pyramid loan out massive amounts of money from the Central Bank to themselves to invest. Profits are kept by the winners while losses are covered by the public. Because, these groups are too big to fail. During the Obama administration the Middle Class was obliterated while the government exploded.

It's those who operate the wealth that own the resources to fund their campaigns and therefore dictate the policy of the federal government. Centralization means control and control is a direct result of fear. Mankind is controlled through mass manipulation through a centralized frequency using fear.

Through fear is how they hijacked the human consciousness... by pulling it into the chaotic state of fear and creating it's own order from it. Meaning, only the parasite benefits. Welcome to The Matrix. But, many are beginning to tap into our core frequency once again realizing this is all been an illusion. This shift from fear to love is happening quite quickly you can see it happening worldwide. But, it's not going to happen without a fight.

We are in a time in our history that's never happened before. We are watching CEOs, military, heads of state, media, politicians etc resign and being replaced but the parasitic virus still remains. This is because the understanding of a Revolution is misunderstood. It all comes down to the centralized frequency we've all been in tune to meaning a system of illegitimacy.

We are going to have to build a whole new vibrational system from the bottom up instead of wasting time trying to change the old one. Stop looking to the state or the powerful capitalists for change because it'll never come in a system built vibrationally parasitic.

The real Revolution is Decentralization meaning, the human race must take direct ownership over their energetic actions to not feed the parasite. This is what the Law of Resonance is all about meaning we directly affect our vibrational frequency through our own consciousness.

Decentralization will start at the very bottom and it isn't going to be easy. When you look around the planet currently this decentralization that is being brought into our vibrational field through our thoughts is what's causing the incredible chaos worldwide.

The reality is we don't need this Centralized system we only think we do that's the illusion, that's the Matrix. Meaning, with us not tuning into that Centralized frequency the bottom layer will be removed and for you that are aware of what's going on globally, we can see the bottom falling out. Eventually, with us not feeding this parasite it will fall like a house of cards.

It's time to build new media outlets, enlightened school systems, we need to cut the power cord that the banks have over currency. It's truly a grassroots movement like no other. Essentially, it's a complete overhaul of society. Basically, it's going to take the human being to vibrate at their core frequency which leads to the collective vibrating together at a deeper core frequency. That's why many of you are here.