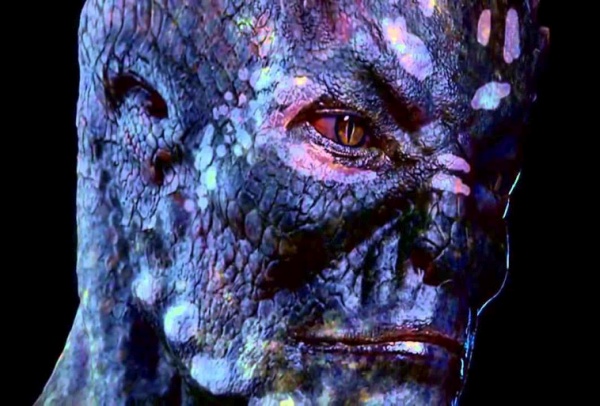 Ancient Sumerians wrote about a powerful and manipulative group of extraterrestrials called the Anunnaki. Indigenous South American tribes worshipped the snake god Quetzalcoatl. In Asia, ruling emperors descended from the ‘dragon’ bloodline. Most skeptics dismiss these stories as mere mythology and cultural lore. However, one group of scientists discovered evidence that our ancestors witnessed legitimate lacertids. Stranger yet, they concluded the enigmatic species continues to exist in modern times. 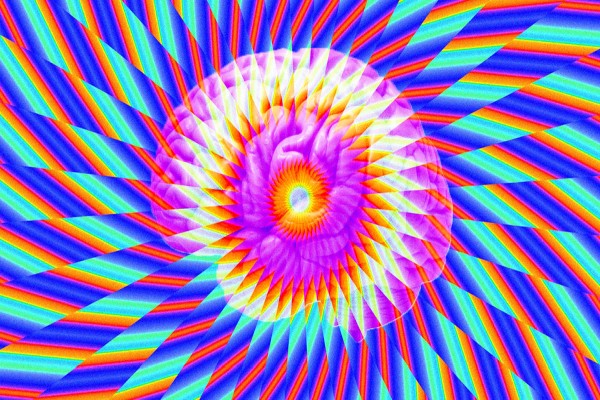 A five-year study on DMT revealed a consistent experience amongst users.

In 1990 groundbreaking research began at the University of New Mexico. Federal government funding had been allocated to investigate N, N-Dimethyltryptamine, the most powerful psychedelic on planet Earth. Also known as DMT or the ‘spirit molecule’, it is a naturally occurring chemical compound that can be found in both plants and animals. Rick Strassman, a highly respected medical doctor and associate professor of psychology, conducted the clinical trials. He administered over 400 injections to 60 diverse test subjects. What was disclosed during the five-year project would permanently alter his perception of reality.

Voluntary candidates underwent a rigorous vetting process. Each received full psychological evaluations to ensure they were of sound mind and had no underlying mental illness. Upon completion of the initial screenings, physicians performed detailed physical examinations. Laboratory tests and electrocardiograms verified who possessed optimal physical health. An initially large number of prospects was whittled down to a final group of carefully selected examinees. Age, gender, ethnicity, occupations, and religious beliefs varied widely. To remove external influences and maintain environmental control, participants did not have any contact or communication with one another.

Sessions took place in a clinical hospital setting. Medical staff injected the drug intravenously and doses varied with each session. Researchers wanted the unsuspecting recipients to avoid developing any preconceived expectations. Nurses closely monitored the patient’s vitals including temperature, heart rate, and blood pressure. During certain experiments, pupil dilation was also measured. Twenty minutes after receiving the infusion, Dr. Strassman questioned them about their experiences. Respondents were asked what they felt, heard, tasted, smelled, and observed. A startling revelation soon surfaced: more than half of the volunteers described encountering nearly identical reptilian entities. 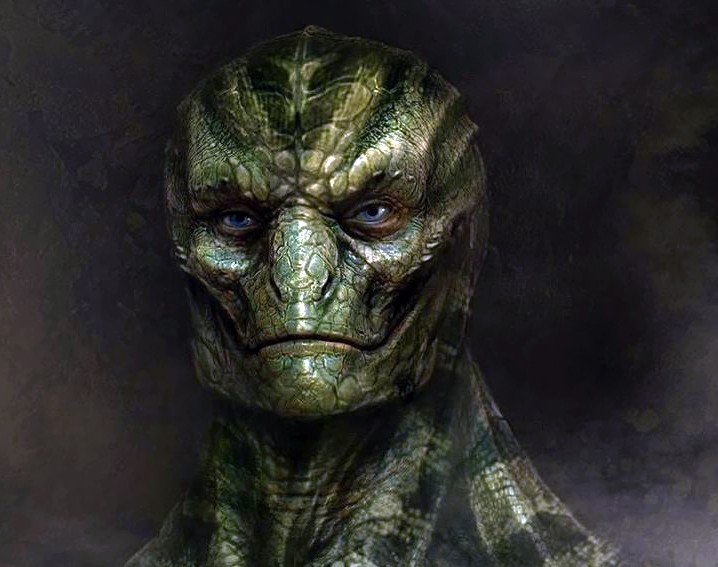 More than half of the participants revealed they witnessed reptilian entities.

Remarkable similarities consistently occurred in firsthand reports from the experiencers. Once the DMT takes effect, colorful kaleidoscopic mandalas shift into focus and an overwhelming vibrating sound surrounds them. It continuously intensifies until the user is ejected from their body and catapulted into another realm. Suddenly they are inside a room filled with bizarre apparatuses. Reptilian creatures swiftly appear as if awaiting the person’s arrival. Other subservient nonhuman visitors are frequently present including massive mantises, robotic androids, and grey aliens. The reptoids converse telepathically while executing various tests. Psychonauts are crippled by a sensation of profound dread. Here are some statements gathered by the program’s investigative team regarding observers’ exposure to reptilians:

For half a decade, data derived from the experiment was collected. Scientists gathered hundreds of testimonies which indicate a clear connection between DMT trips and ectothermic assailants. Consumers from different locations, backgrounds, and spiritual paths all shared eerily parallel testimonies. Analyzers hypothesize what could cause this phenomenon but were left with more questions than answers. Some theorize the mind-altering substance opens a portal to another dimension. Others argue it activates previously dormant regions of the brain allowing individuals to transcend former limitations. Physicists currently estimate humans can only see a minuscule 0.005% of the spectrum of visible light. Diverse lifeforms may exist just beyond the confinements of our five senses. Perhaps DMT removes the metaphoric blinders and reveals what has truly been there all along. 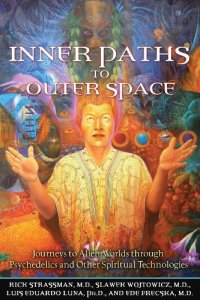 To learn more about DMT entities, check out ‘Inner Paths to Outer Space: Journeys to Alien Worlds through Psychedelics & Other Spiritual Technologies’ by Rick Strassman, MD.

Hey, I’m Ash and welcome to Down the Chupacabra Hole! My entire life I have been fascinated by the unknown. For nearly two decades I have researched many intriguing subjects and this blog was created to share some of those topics with you. I’m a New Jersey native currently living in the Sunshine State. After all, the strangest things always seem to happen in Florida. My other interests include creating art, playing the didgeridoo, and hanging out with my rescue dogs.
source