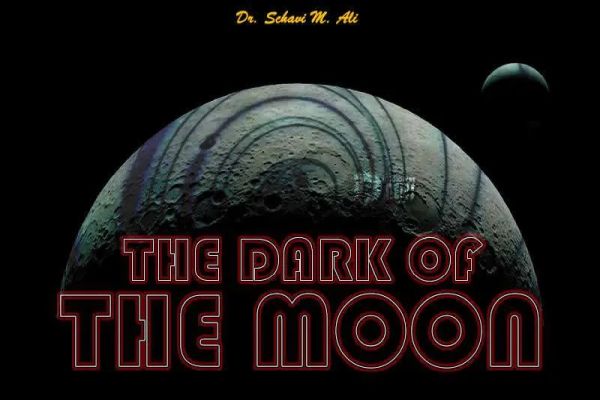 Ancient teachings are that twenty-four hours prior to the arrival of a New Moon is “The Dark of the Moon”, and like planting seeds in rich soil, it is the most perfect time in which people should “plant seeds” for their needs and desires.

This can be done in a variety of ways.

Twenty-four hours later at 10:52 PM (EDT) is the official arrival of the New Moon.

It will be in the nurturing, mothering, healing sign of Tropical Cancer. However, Cancerian characteristics can also be moodiness when conditions do not seem to be satisfactorily occurring according to Cancerian preferences.

Then the Cancer energy withdraws into its symbolic “shell” for a period of time until emotions are settled. with Earth/Gaia being bombarded with all sorts of turmoil in this “Now” such as warfare, conflict over the “Roe versus Wade” decision by the Supreme Court in the USA, global economic challenges, continual coercions for people to be injected with dangerous drugs (even young children), and so much more disharmony, “planting seeds” that will “sprout” and “blossom” at the Full Moon is very important.

So, the suggestions above of how to do this should be done beginning by 10:52 PM (EDT) Monday, June 27th—the beginning phase of the “Dark of the Moon”.

The Cancerian Moon will be in opposition to transforming Pluto (retrograde until October 8th), and will square warring Mars, expansive Jupiter, and healing Chiron—all of which are in often impulsive, erratic, easily angered Aries.

However, when these planets are at their highest vibrations, Pluto brings necessary change for the good of the collective; Mars brings righteous strong leadership; Jupiter offers HIGHER KNOWLEDGE, and Chiron soothes and heals past and current disharmonies and imbalances.

Collective consciousness plays a major role in attracting the harmonious “notes” of the planetary “chorus” whose “song” always deals with LIGHT AND SOUND TRANSMISSION AND RECEPTION as does solar energy in all of it forms, flares, winds, coronal mass ejections, helio-spheric current sheets, co-interaction regions, etc.

Many in the Spiritual Science community will be using this entire week from the beginning of the “Dark of the Moon” until the closure of the New Moon portal on Friday, July 1st, as “All Paths Global Prayer Week”.

Special prayers will be recited three times each day for peace and healing on our planet according to individual spiritual paths.

Many light candles and incense prior to each prayer time. Ideally, prayers should be offered at the three most auspicious times of each day: Dawn, Noon, and Sunset.

However, at any point of the morning, afternoon, or evening will be sufficient for the prayers.

For those who are reading this article, please consider joining us.

Even if someone is driving down a street, or preparing a meal in the kitchen, or doing daily errands, prayers can be performed from the inner “being”. (Please avoid prayer during bathroom functions, however),

In terms of cosmic events, magnetosphere charts are showing our planet continually being surrounded by dense plasma particles, and neutron counts are “Elevated”, and the “KP Index is rated as “Unsettled”.

A new growing sunspot has also been detected on our Sun.

The “Power'” (“Schumann Resonance”) of our planet’s vibrational frequency and amplitude is a huge “87”—having elevated from yesterday’s rating of “80”.

Cosmic forces will likely climb further as LIGHT surges into our realm cleansing, regenerating, and illuminating.