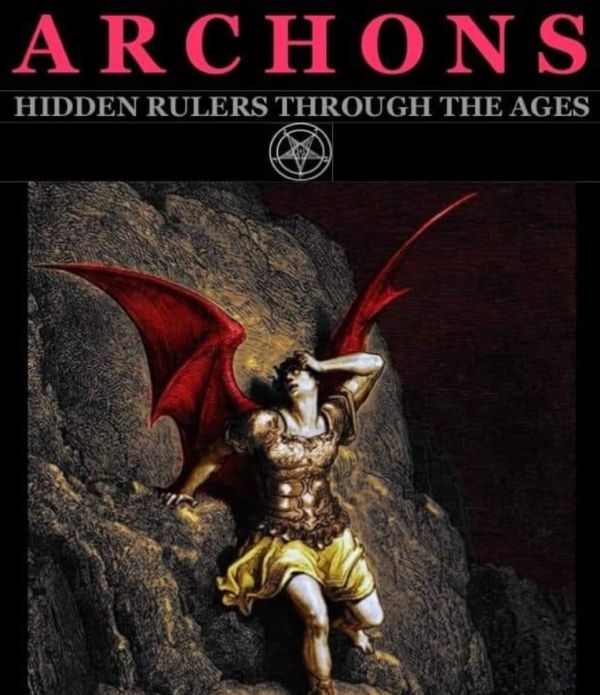 These dark forces with a very dark agenda took control of Earth and took humanity hostage.They created a virtual reality control system in which humanity could not escape which is the current system we’re in as of now.

On the physical plane, control and enslavement is maintained thru the Orion Babylonian financial system, based on debt enslavement and mass programming through the media. They keep us in a closed loop system, a low vibrational state of consciousness. A frequency controlled prison!

This Matrix is controlled by beings referred to as Archons who refuse to connect back to Source. These beings lack empathy for humanity, Earth and everything else for that matter. They are the top tier of the pyramid incarnated in human vessels.

The Trinity of the global stranglehold on this planet is the Vatican which is the hub of worship of these psychopathic Archons, London which funnels money to keep their control of Earth continuing and Washington DC has been nothing but the Military arm of these psychos destructive agenda.

Right now, in our current reality we are watching the fall of these Archons. Hence, the extreme chaotic conditions on our planet as of now, it is literally a fight between the Light and the Dark! It all connects back to a very sinister Archonic element. Again, in the end, this will all be apparent to everyone that everything connects off world.