The Healing Power Of Flowers And Plants

The Healing Power Of Flowers And Plants 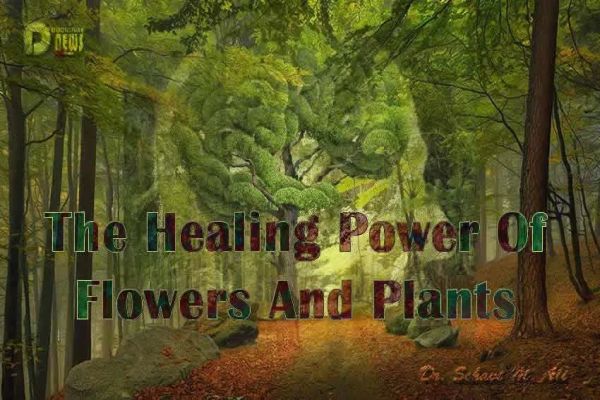 Ancient, advanced civilizations employed flowers and plants as wellness paradigms, and in the modern era, British Physician, Dr. Edward Bach, continued to acknowledge natural healing in his research and development of homeopathic remedies.

Dr. Bach was a university educated, fully licensed Medical Doctor who realized the dangers of chemical medications and became naturally oriented in his career.

He believed that physical ailments were based in emotional and mental discomforts predicated upon a person’s traumatic experiences and also the circumstances of global conditions.

In our world today, there are many reasons for the human collective to be worried, anxious, and depressed.

Many people unfortunately turn to chemical medicines which have horrendous side effects, and thus, do not promote healing but only further the worsening of a given diagnosis.

Dr. Bach created thirty-eight remedies for various emotional and mental energy imbalances that do not just place the proverbial “band aid approach” on a condition, but they actually heal it.

The following information, which has been suggested previously, is again offered due to the chaotic period that is happening on our planet in the hopes that more people will realize that the SOURCE APOTHECARY is the best.

Whichever remedy is used, place two drops underneath the tongue four times per day until the situation is alleviated. Most of the remedies work almost immediately, and others may take more time.

The following are those which most people seem to require in the current times.

They can also be placed in bottled water and sipped throughout the day—four drops to a 16-ounce bottle.

Remember, there are thirty-eight original remedies in total whose development is being carefully followed by Healers who either personally knew Dr. Bach or who follow his teachings in the “Now”.