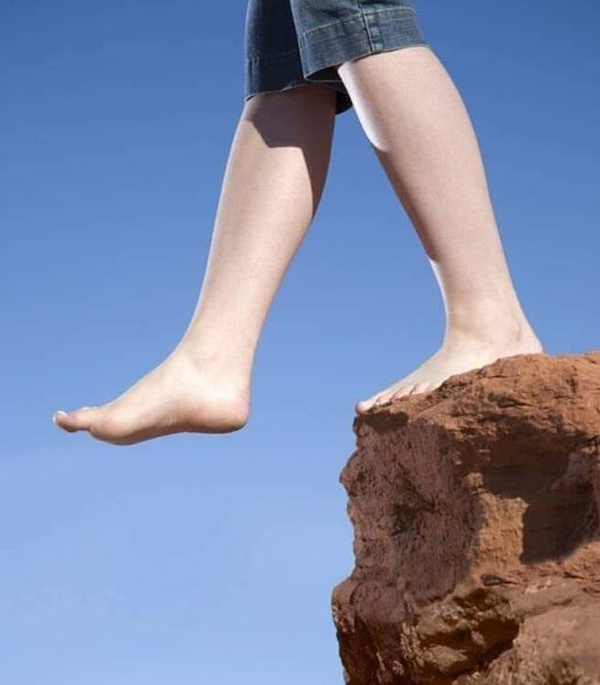 As you all know Earth is going thru a transition, a transition to a higher frequency. Earth is splitting into two different realities. Earth is separating the two frequencies... one of the dogmatic, ideologic Archon controlled structure to a more free thinking, freedom from control and authority to liberation.

Many are choosing to leave the old frequencies and many are resisting. The 2016 Trump Presidency was a tipping point of that separation of the two realities. This was the beginning of a complete planetary control transformation. From Dark to Light...
These new energies are like a wave that raised the awareness of many of you that something just isn’t right and it needs to change. The resistance and the friction we are seeing between these two energies are being felt by planetary chaos being brought on by the revealing of the old and oppressive planetary control grid.
These last few years was a major push to Light it was a sink or swim scenario so to speak. This is a reason for many of you reading this have had illnesses or just felt like Beep! Your physical body is adapting and calibrating these new frequencies. This was the final push for human souls to return to Light. Those out of no where emotions, crying for good and bad reasons on a dime will stabilize.
Everything has sped up and many have chosen whether you know it or not to move into the new Earth energies. Your Soul has already made the decision to move on or stay because your soul is you and knows more about you and what you need than you’ll ever realize as a human in this reality.
It all starts with those voices, those voices that loudly yell your name and you look around and no one’s there. They’re coming from the outside and at first you dismiss them because it’s uncomfortable but eventually those voices start to come from inside and it all starts to make sense. It eventually becomes normal, familiar and comforting.
You will start to gravitate towards people that have heard this voice from within. This voice is you, your guides etc. Remember, awareness is key! Eventually, some of those people that you gravitate towards will feel familiar. No coincidence!
However, you’ll come to realize that there will be people that you can share your experience with and then there are those that you better not.
At first having someone communicating with us, inside of us is a bit disconcerting. But, eventually this inner voice begins to feel comfortable, helpful and protective. It’s like you begin to realize that this is not your imagination and there is someone with a higher perspective that has now entered your life showing you possible and probable realities.
You will begin to let go and let this guidance guide you and you will then realize everything flows in sort of a synchronistic way. Synchronicity is an example of you being in harmony with Universal flow. You will begin to understand to follow this Universal flow or resist it and by resisting it the suffering can be quite intense. Meaning, you are always being communicated with and sometimes those nudges can be harsh if you’re not paying attention.
It’s like we finally realized there was an alternative to climbing that steep trek of everyday life. When you decided to follow this inner directive you found out just how much you’ve been alone.
In this 3d reality our communication is about our work, our kids, our daily lives but that is separate people talking about separate lives. So, once you merge with this flow you’re still an individual but we don’t feel separate from each other. Basically, your external bodies are just an encasement for that unity consciousness that you’ll feel with this Universal flow.
As we become aware of our higher dimensional lives on other worlds we learn that many of those around us in the physical are from the same lineage, Galactic family and in many cases come from the same ship. Many of us will return to that ship or planet of origin or decide to stay on the New 5d Earth and help with the new energy patterns. Many will participate in both.

Basically, what’s happening is many of you are resonating on 5d Earth already meaning, with the experiences of higher dimensional ET communication, higher insight and thought, higher awareness and intuitive abilities etc. Many are recovering memory of past worlds and experiences that are stored deep in your DNA’s cellular memory. This is being brought on by these higher frequencies that are activating your DNA.

Listen to that inner directive, it’s there for a reason.

We have 2852 guests and no members online