The Ancient Astronauts who Rebelled Against the Anunnaki: The IGIGI 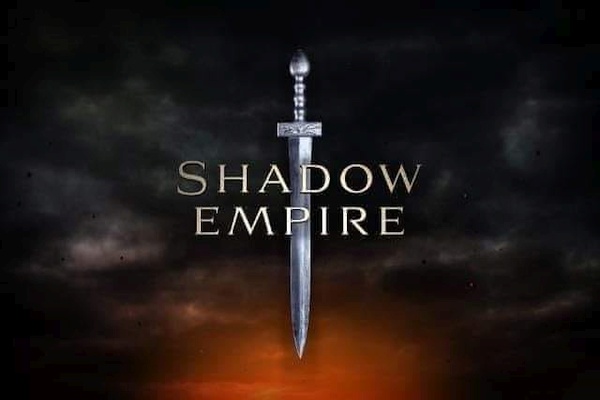 The Annunaki/Reptilian entities decided they were superior and elite and they would be worshipped as gods by the Earth inhabitants. What if Revelations was basically the Armageddon software that they installed to torment the human race, were they putting predictive programming into the planetary brain even 2000 years ago? Unfortunately, many of the people on this planet do not know that they are worshipping an alien God.

Many humans on the Earth today are the result of alien hybridization and are susceptible to genetic altering that allows them to be a host body for a variety of interdimensional entities. When a human has been genetically modified by an alien species it allows that body to be used as a portal for that alien consciousness. You can say I'm an example of Pleiadian consciousness which many of you are. I believe we all have a particular origin / lineage we identify with.

A person can be abducted, contacted, downloaded and altered with enhancements to perform certain roles. Like I said in an earlier post a good rule of thumb is if you're in contact and if your life is going in a positive direction those beings have your best interest in mind, if your life has completely gone off the rails those beings do not have your best interest in mind and are nothing but an invading species. What I'm saying is it can go both ways...

Humans are grouped into planetary resources as slave labor, replicated clones, sex slaves for their breeding programs, used as bargaining tools with other species for food and other purposes. These malevolent species see humans as their personal property to be used as a resource that serves their domination agenda. They perform benevolent actions towards humans which only serves their enslavement agenda. They are calculating liars and masterful deceivers and will say anything the human wants to hear in order to manipulate the results to serve their agenda. Sounding familiar in these current planetary times?

The hidden agendas of these malevolent invading species include hybridization programs, breeding programs, genetic modification and manipulation of human DNA. The manipulation of human DNA works both for the genetic enhancement of the preferred bloodlines that are hybridized with primarily Reptilian genetics, while others are genetically “dumbed down” to be a working slave class.

Military Controllers prefer enhanced humans with Reptilian genetics because the species have higher abilities which include remote viewing, astral projection and shapeshifting. Many family lines that are subjected to alien abduction and genetic experimentation are recruited into the military for a variety of covert operations. This includes MILABS and Secret Space Programs that are ultimately designed to support the Negative Alien Agenda. This is to further enforce human enslavement and impose complete ownership over all human beings. Basically, they are downloaded with the Predator Mind.

There is no currency or financial system that is used between space civilizations this illegal and enslavement practice is only used within the human reality everything else is based on bartering. Many ET's are interested in trading their technology and biological specimens they have obtained elsewhere for Human beings. Hence, the incredible amount of experimentation and DNA manipulation that has went on in Earth's past.

Secret Earth Governments and their Syndicates discovered a large amount of humans were being taken off planet by various ET's so they decided to find a way to profit from it and have control over which people were being taken. Arrangements of receiving technologies were made upon the agreement to abduct humans for their biological specimens but the malevolent ET's rarely delivered on their promises.

These menevolent entities and their negative alien agenda began to weaponize Earth's airspace to deter these various ET groups they had made deals with. These various ET groups had now become unwelcomed guests from entering Earth's airspace. This negative alien agenda, the Cabal whatever you want to call them decided to use human trafficking as one of their resources and interstellar bartering. Here we are today... we are in an interstellar war and it has now come down to the surface. We're at war, we are in a spiritual war and we must win there is no other option.

We have 709 guests and no members online